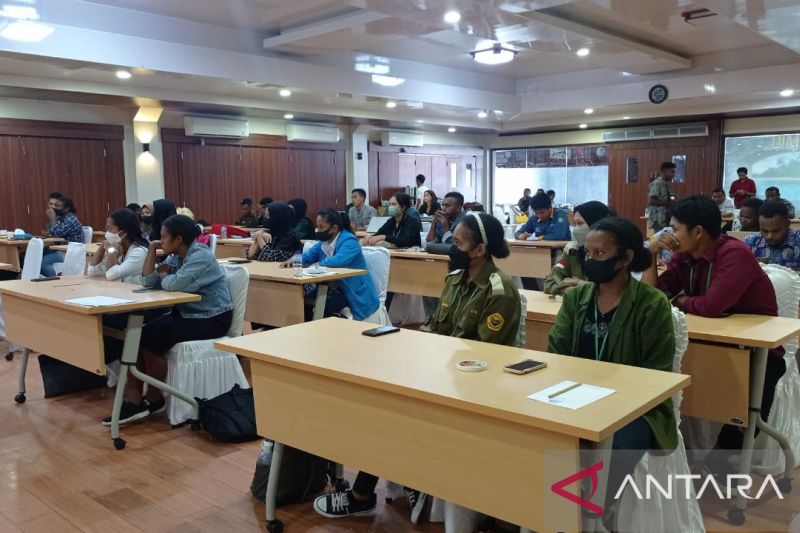 Young Papuan scientists urged to do research to support policy-making

We expect they can continue to generate research, which can be used by local governments before issuing policies.

“Maybe in the past there were policies that were taken in a short time and without (proper) research, so the policies were changed later as they (the government) got corrections (on research-based policies),” West Papua (Balitbangda) Provincial Regional Research and Development Agency Secretary Silvya Makabori said here on Saturday.

She made the statement at the closing of the Papuan Young Scientists Training 2022, which was launched by West Papua Province Balitbangda and the non-profit organization EcoNusa Foundation.

She said she expects the scientists’ research to become the basis for recommendations before any regional policies are released.

The training of young Papuan scientists took place from September 1 to 3, 2022, as part of the West Papua Provincial Government’s efforts to manage the region’s natural resources, the official informed.

Natural resource management based on research results should have a positive impact on the community.

“West Papua Provincial Balitbangda cannot do it alone, so we cooperated with EcoNusa to carry out the training activity,” Makabori said.

EcoNusa Manokwari office manager Novi Hematang said the training, which is being held for the fourth time, aims to provide young scientists from the provinces of Papua and West Papua with the opportunity to improve their skills in conservation research. of nature.

EcoNusa will train young scientists until the end of December 2022.

There are still many research activities in Papua that are carried out by foreign researchers and Indonesian researchers who are not from Papua, Hematang noted.

This prompted his team and the West Papua province of Balitbangda to train young scientists on natural resources, indigenous peoples and local wisdom, as well as biodiversity.

“We expect they can continue to generate research, which can be used by local governments before issuing policies,” she added. 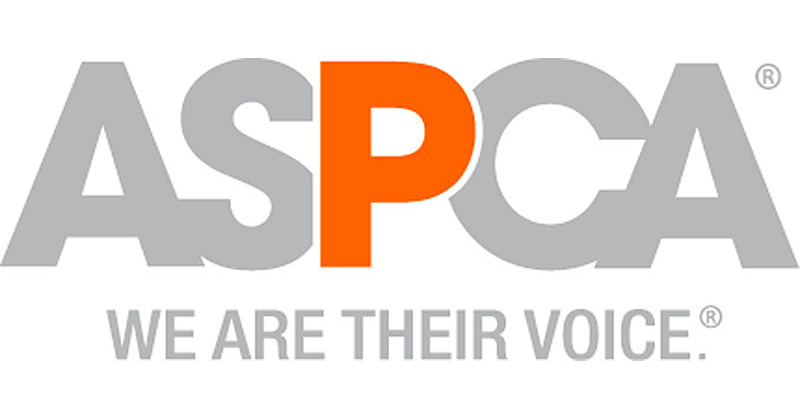