In fact, despite misleading suggestions to the contrary by high figures, basic government data has for decades showed that the massive scale of viable renewable resources in the UK is clearly adequate for all foreseeable needs. Even with the storage and flexibility costs included, renewables are available much more quickly and inexpensively than nuclear power.

So for all the breakdancing it’s really a conundrum why persistent bullish statements from government and industry on nuclear energy remain so seriously under-contested in the larger debate. It is becoming increasingly clear that nuclear plans divert attention, money, and resources that could be much more effective if used in other ways.

One impact of this continued official nuclear support is that climate action is diminished and slowed. Like a paper in Nature Energy (co-authored by one of us) showed last year, in global data for the past three decades, that the scales of national nuclear programs do not tend to correlate with generally higher carbon emissions. weak. Building renewable energy does it.

The stakes are of course complex. But this result confirms what the dire performance chart also predicts: that nuclear power diverts resources and attention away from more efficient strategies, increasing costs to consumers and taxpayers. So it is even stranger that loud voices continue to make naive appeals to ‘doing everything’ – that nuclear power should in principle be seen as “part of the mix” – as if spending, development time, limited resources and various preferable alternatives were not all critical issues.

Despite the urgency of the climate emergency, there is strangely little discussion of this evidence that nuclear power can hamper progress with options that clearly work better.

In fact, the British media have become accustomed to stubbornly repeat claims of the nuclear industry which are wishful thinking at best.

One would not guess from all the noise around “small modular reactors” (SMRs), for example, that the record for new nuclear designs has always been one of the delayed schedules and price increases. One could easily forget that efforts to reduce nuclear costs have has always depended more on increase than reduction. And the new SMR programs don’t even pretend to address pressing current carbon targets. With a debate consistently dominated by naively optimistic projections, it is oddly overlooked that these familiar claims and sources all have been tampered with several times in the past.

Likewise, the British media debate remains unmistakably locked in sentimental attachments to old ideas of “basic” nuclear energy – a notion now recognized by the electricity industry as being outmoded. Far from being an automatic advantage, the inflexibly stable “base load” of a typical nuclear reactor can present increasing difficulties in a given environment. modern dynamic electrical system. It is often forgotten that frequent unplanned nuclear shutdowns pose their own risks of intermittency, compounded by the massive size of nuclear reactors.

In fact, smart grids and falling storage costs make the challenge of managing fluctuating renewable energy sources. much less important than the increasing tariff advantage enjoyed by renewable energies compared to nuclear power. Yet variable returns from renewables continue to be raised as an issue in the UK, as if it were some kind of asset, as if two decades of technological advancement had never happened. .

In addition, points are regularly missed when media attention is repeatedly given to categorical claims that relatively few people have died directly in nuclear disasters like Chernobyl and Fukushima. This surprisingly overlooks the fact that – whatever position one takes on their magnitude – the real risks to public health of these major releases of radioactivity are found in a generally high incidence of cancer, not in people who die instantly.

It is against this substantial backdrop that the continuing intensity of UK government support for nuclear power is so strange – and the growing clamor of UK pro-nuclear press and media reports so striking. It’s not just the media. Among activists, it is strange, given the government’s steadfast nuclear commitments, that even some of the previously most critical voices (such as Friends of the Earth), seem to become strangely quieter.

The Damascene conversions of environmentalists

A strangely important trope concerns environmentalists who have allegedly changed their minds. At any time, such personal changes would usually be of particular media concern – no other debate in the environmental movement is closely followed in the establishment press. But when the reported changes so consistently promote such blatantly flawed policy globally, it is especially strange. Why, when nuclear fortunes are at their lowest in half a century, is the surface impression so much more favorable than it has ever been?

For example, some of the most prominent examples of the ‘repentant critic‘trope emerged a decade ago, around Georges monbiot and Marc Lynas. Each has repeatedly and loudly pointed out that he was once an active critic of nuclear energy, but has since shifted his thinking to become more favorable.

Speaking to openDemocracy, Monbiot clarified this month that he was against the Hinkley C nuclear power plant in Somerset, scheduled to open in 2026, which he called a “white elephant”. But – despite the issues around SMRs mentioned above – he says he “remains excited about the fourth generation modular technologies. [like many SMRs]â.

Crucial for Monbiot: âFukushima made me realize how low the nuclear risk is compared to other sources of energy. A disaster of such magnitudeâ¦ and no one died. Yet as a result of this, several governments began to talk about the demolition of their nuclear power plants, which implied a return to fossil fuels. Germany went all the way, with catastrophic consequences: early dismantling meant hundreds of millions of tonnes of additional CO2. Because of what? The risk of tsunamis in Bavaria?

For his part, Lynas told openDemocracy: âI think the anti-nuclear are the ones who accept a few billion tons of extra CO2 in order to remove zero carbon nuclear fission from the grid! 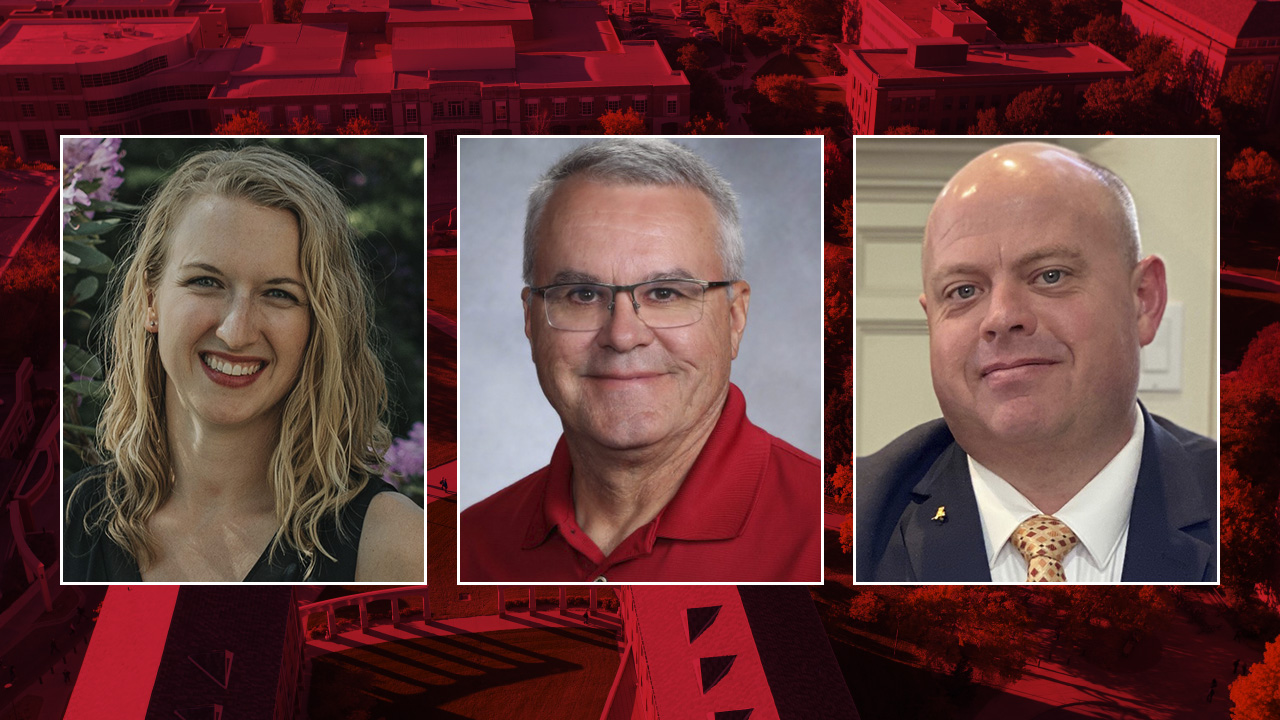 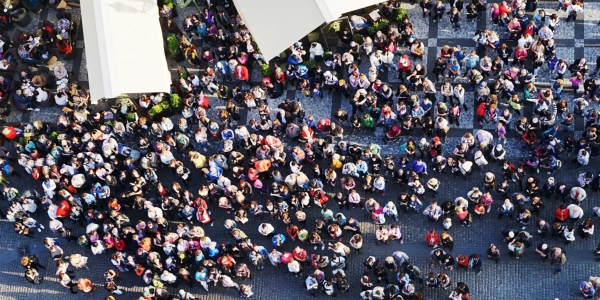 SEND support: How to adopt a whole school approach