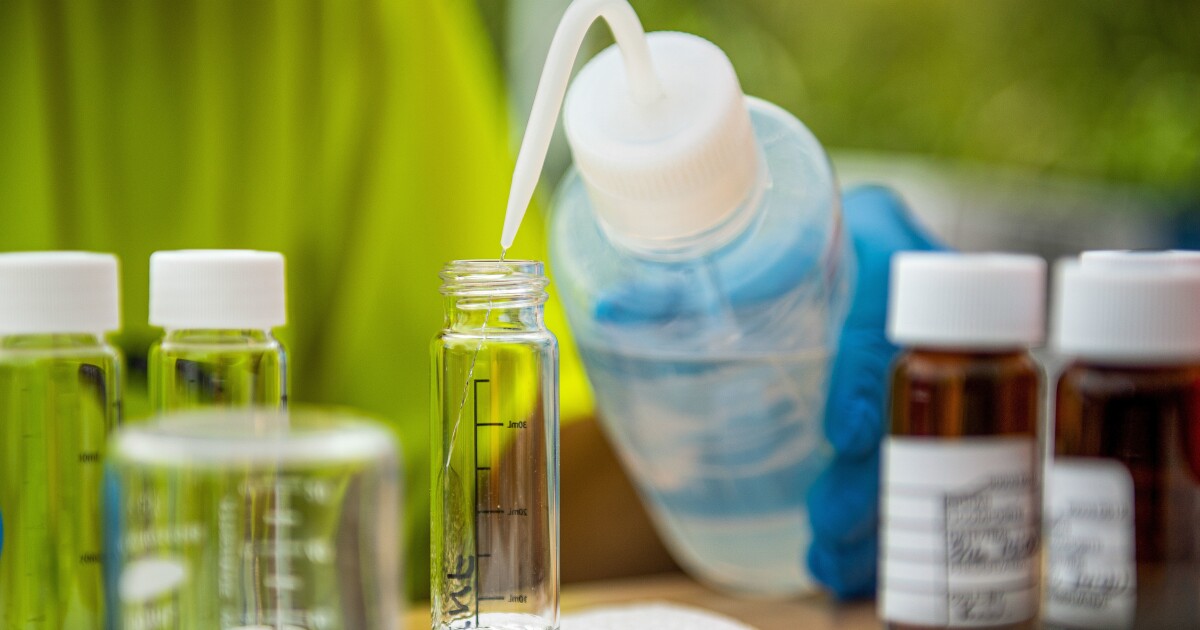 The State Department of Lands and Natural Resources’ Water Resources Management Commission unanimously approved a first draft of recommendations by an Authorized Interaction Group to amend the three use permits of the US Navy water earlier this week.

This would in part require the Navy to produce a full aquifer recovery plan as part of its permits.

“We’re just trying to augment the Department of Health and the DLNR, both have different kuleanas, but we work together, and that’s the full range of authority and leverage that the State of Hawaii has” , Buck said on Tuesday.

The DOH and the US Environmental Protection Agency are working with the Navy to develop a refueling plan.

Kathy Ho, deputy director of the DOH, said while she appreciates the group’s work, there could be unintended consequences.

“What I fear is that if the commission chooses to amend its water license to include these terms, it could lead to inconsistent application,” Ho said. “In other words, the Department of Health and the EPA will take a path, and the commission will decide to take a path on a similar issue.”

Buck said the recommendations were not intended to duplicate efforts.

“Your ability to enforce usually ends up in fines, as far as the Navy is concerned. I don’t think that has much influence on them, it’s not their money anyway,” Buck said. “Our leverage is their use of water.”

The commission made minor changes to the report of the Permitted Interaction Panel, including changing the order of priorities and adding a condition of DOH compliance.

The approval at Tuesday’s meeting was the first step in ratifying several recommendations made by the commission’s Authorized Interaction Group. It will still have to be the subject of a public notice.

Edits and modifications to the project are underway for legal clarification.

“Thank you very much everyone for all your hard work on this,” said DLNR President Suzanne Case. “It’s a very impressive summary of information and a thoughtful approach to how the Water Commission can best support this process to ensure we end up with a healthy aquifer at the end.”