The Department of Veterans Affairs headquarters in Washington, DC is shown in this undated file photo. (Joe Gromelski/Stars and Stripes)

WASHINGTON — Three senators this week introduced a bill to expand home and community services for aging and homebound veterans residing in the United States.

It accompanies legislation from Representatives Jack Bergman, R-Mich., and Julia Brownley, D-Calif., introduced earlier in March. The House bill, also called the “Elizabeth Dole Act,” will increase the spending cap for non-institutional care programs from 65% to 100%, establish partnerships for alternative care programs in the community, and will require the VA to coordinate with its other programs, and also expand home and community services for aging and confined veterans residing in the United States, among other initiatives.

Both bills are in the early stages in each chamber, but with an announcement from the Department of Veterans Affairs earlier this week that the agency would not cut or decrease support for former participants in its caregiver program, lawmakers and VA leaders are working to improve support for veterans and their caregivers.

“As we strive to enable veterans to delay the need for institutional care through legislation like the Elizabeth Dole Act, it is important that we do not lose sight of the proper implementation of certain related laws that we have. previously enacted,” Moran said Wednesday at the Senate Veterans Affairs Committee hearing that focused on the challenges of VA caregiver support programs, particularly the Comprehensive Family Caregiver Assistance program.

The program is one of two services within its Caregiver Support Program and was established in 2010. Initially, the Comprehensive Family Caregiver Assistance Program provided support, financial allowances, other resources and education only to caregivers of seriously injured veterans or their injuries. worsened in the line of duty on or after September 11, 2001, said Beth Taylor, VA’s chief nursing officer and deputy assistant secretary for health and patient care services.

Through the MISSION Act of 2018, the VA expanded the program to veterans of all service eras, effective October 1, 2020, which is the first phase of program expansion.

The revised eligibility meant that participants in the program before October 2020 – known as legacy participants – were reassessed to determine if they met the new criteria. This led to many veterans being locked out of the program or denied access. Moran said the VA was failing to implement this expansion.

“From the initial two-year delay and the implementation phase and the first phase of implementation to the inexcusably high refusal rates, we continue to hear from advocates and caregivers talking about the real fear of being unfairly denied or fired from the program because of the way the VA operates it,” he said during the Senate hearing Wednesday. “Today’s hearing is both timely and necessary so that we strive to ensure that the laws we pass are implemented to work as intended by Congress. We have a duty to ensure that the VA faithfully enforces these laws and invests resources as intended in family caregivers.”

Caira Benson, the wife and caregiver of Army veteran Eric Benson, told the hearing Wednesday that they were enrolled in the program in 2017 before he was diagnosed with traumatic brain injury and of cerebral encephalopathy in 2018. The family was deposed in 2018 because of a “non-permanent address”. Benson said they spend winters as a family to adjust to Eric’s conditions and have informed the VA of their two addresses.

Her husband is now believed to be in a wheelchair without practical assistance, with loss of some motor control, migraines, fainting spells triggered by lights and smells, photophobia and chronic regional pain syndrome. Additionally, Caira Benson said her husband’s neurological deterioration has impacted his eyesight and ability to read.

“His level of disability and care needs qualify him to be enrolled in home-based primary care at the VA, in addition to seeing specialty neurologists,” she said.

When the VA released the new program eligibility criteria in October 2020, Benson said she was pleased that the new regulations took into account illnesses that were unrelated to military service.

But despite documentation supporting Eric Benson’s medical conditions, the VA denied the family access to the caregiver program. VA officials said they denied them because the nurse who performed Benson’s functional assessment assessed him as functional in all areas.

“A direct contradiction to what we said at the [nurse] during this evaluation and what has been clinically documented,” said Caira Benson.

The family appealed a few times and were eventually approved for level one care, meaning Eric was able to ‘self support’ in the community and they received a lower amount for their carer allowance VA, despite a doctor’s recommendation that they were getting more to worry about.

Benson said they didn’t appeal the decision because they were tired of fighting the system.

Unlike other families, Benson said she was able to stay in the program.

“The last five years that we have spent interacting with the program have been demoralizing, humiliating and exhausting,” she said. “These years have also taught me that this support can be withdrawn at any time. A truth validated by seeing so many other deserving families being released at this time.”

VA Deputy Secretary Donald Remy said on Tuesday that the VA will review its eligibility criteria. In the meantime, the agency will not remove or diminish participant support for the program.

Remy said the VA will continue to seek input from all of its stakeholders, veterans service organizations, caregivers and veterans on the agency’s plans for the future. Additionally, the AV will employ human-centered design and customer experience survey and use data to improve experiences for veterans and caregivers.

The second phase of the expansion will begin on October 1.

Taylor said the program has doubled in size in the 16 months since the phase one expansion. However, the coronavirus pandemic has challenged caregiver support staff in new ways.

“We recognize the hard work of our staff, but we recognize that there is still much to do,” she said. “To be clear, we have not been able to fully anticipate the challenges [the coronavirus] would present and what impact the settlement would have on the various areas of veterans. »

Colleen Richardson, executive director of the VA’s Caregiver Support Program, said the agency has more than 70 additional staff preparing to join the Board of Veterans Appeals. Additionally, Richardson said the agency is in the process of hiring 362 additional employees. The program has approximately 2,200 staff across the United States

Tester, who is the chairman of the Senate Committee on Veterans Affairs, asked Taylor about the timeline for the reassessment of the program. Taylor said the schedule hasn’t been set yet.

Veterans’ organizations commend the VA for its decision to halt the withdrawal and decrease in support for the program.

“Over the past six months, the foundation and our close partners have had countless discussions with the VA expressing our deep concerns about the assessment process and the negative consequences felt largely by 9/11 legacy caregivers and their veterans who are being removed from the program in large numbers,” said Steve Schwab, CEO of the Elizabeth Dole Foundation, in a prepared statement released Tuesday. “Today, through our collective efforts, thousands of veterans and their caregivers who were previously informed will not transfer from the program while new assessment and eligibility criteria are developed with full community engagement.”

Disabled American veterans said the VA announcement was the right step to take, but added that the high rate of refusals and rejections from the VA program due to the new criteria was troubling.

“[The] VA must develop and implement new PCAFC eligibility criteria and reassessment requirements that are aimed at getting veterans and caregivers into the program, not out,” VA said in a statement. 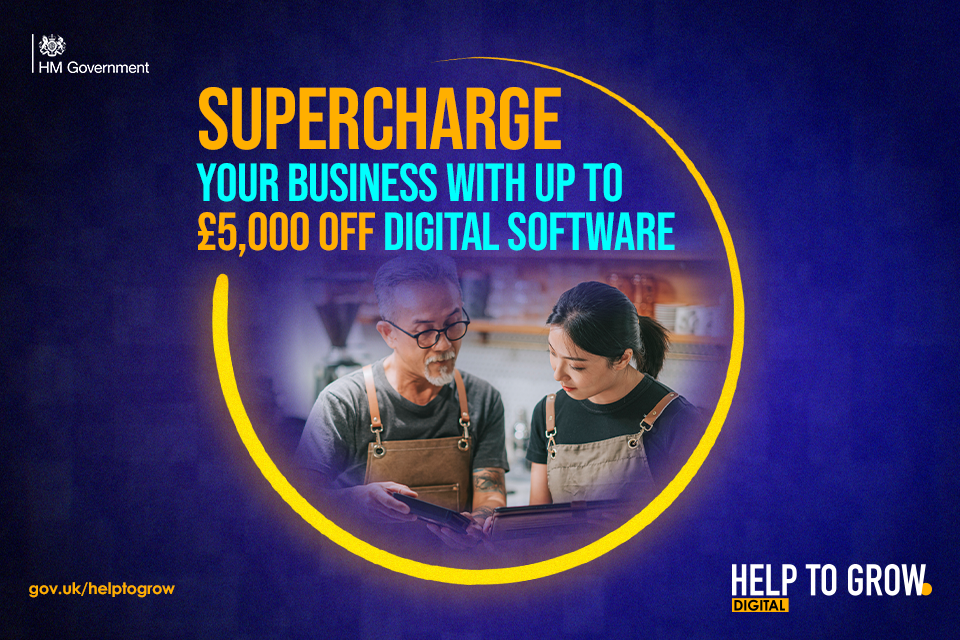