US backs Greece-Libya energy deal in blow to Turkey

The United States is reportedly considering backing an energy interconnection agreement between Greece and Libya, a blow to Turkey given that it signed a preliminary energy exploration agreement with Libya’s interim government last Monday, prompting the Greece and Egypt to say they would oppose any challenged activity. eastern Mediterranean regions.

The US Department has clarified that it places particular emphasis on electrical connections, as it believes that they contribute to the energy transition process and strengthen energy security.

Chairman of Libya’s National Oil Corporation, Farhat Bengdara, said the country was considering the creation of two gas pipelines to Greece and the Egyptian city of Damietta.

Asked by the Athenian-Macedonian News Agency (ANA) about the possibility of creating a pipeline that would connect Greece to Libya, a State Department spokesman replied that it is their long-standing belief that the resource development in the Eastern Mediterranean should promote cooperation and lay the foundation for sustainable energy security and economic prosperity throughout the region, adding that the United States continues to support energy projects that will connect vital energy markets , such as the Eastern Mediterranean and North Africa, to Europe, and in particular electricity interconnections that help prepare for the clean energy transition that enhances energy security and sustainability. 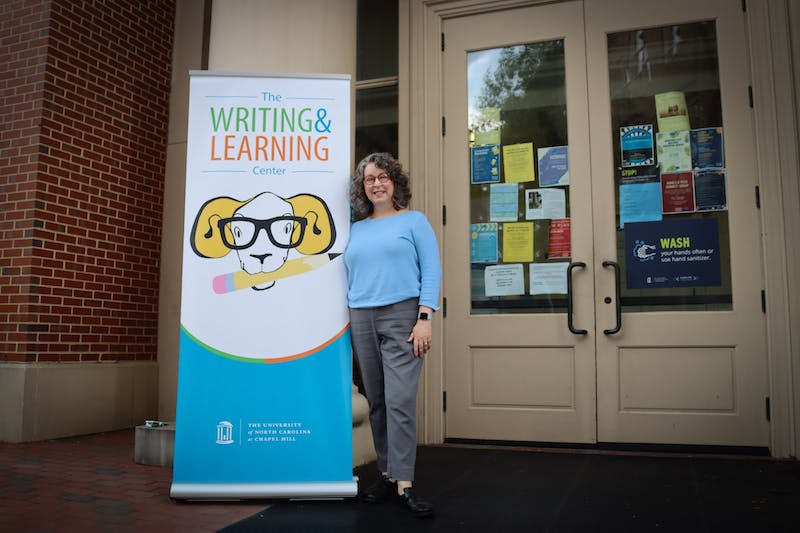