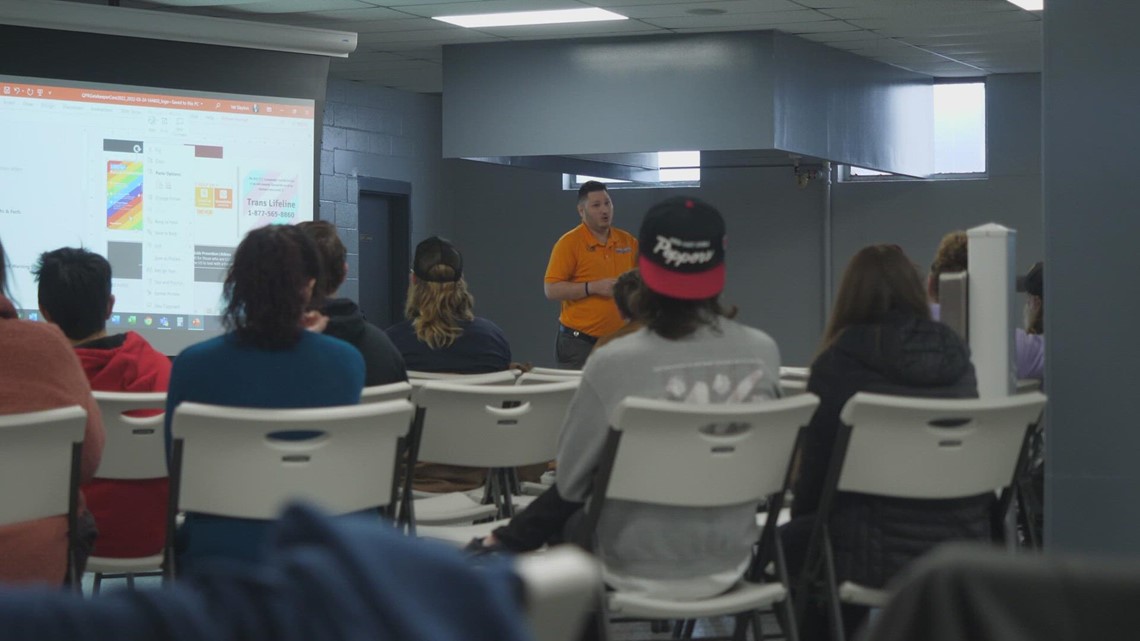 The Louisville-based UPS union, Teamsters Local 89, is seeking to turn recent pain into progress, making mental health a bigger priority in the workplace.

This fall, two UPS employees committed suicide. Currently, a reminder of one of those lives is still etched into the UPS World Port lot, around where that employee ended his life.

“It’s not just one person. Each suicide can affect at least six people,” said Tim Morris, executive director of the Greater Louisville Central Labor Council. “Studies have shown that this can be the case, even up to 100 people.”

These people ー friends, family, co-workers ー caught in the wake became the focus of the leaders of Teamsters Local 89.

“There’s a huge stigma in the workplace that needs to be stopped,” said Jay Dennis, a trade officer for the union.

Here’s how they plan to end it: Union leaders say it starts with awareness.

” Especially after [COVID-19]said Briceson Jones, a stigma-free coordinator with NAMI Louisville. “It’s very serious to be able to talk about mental health in the workplace.”

“There is help. There is hope,” Morris said.

On Saturday, dozens of UPS union members listened intently to mental health professionals, hosting a seminar for something as necessary as CPR training, better known as QPR, which stands for question, persuade and refer.

“It’s the first step in a larger program,” Dennis said.

Teamsters leaders said they will also provide union members with resources to help other members experiencing mental health crises and will increase mental health training in the future.

“Our union members are the heart of the workers, of the working families here in Louisville,” Morris said. “When you are unionized, you are not alone.”

Ahead of a busy and stressful holiday season, the plan is for the message to reach thousands.

The Louisville-based union said it is currently in talks with UPS international unions to see if there is a way to roll out these efforts globally. According to team leaders, this could impact millions of workers.

WHAS11 contacted UPS about recent tragedies involving its employees, and a spokesperson provided the station with the following statement:

“We are pleased that the Teamsters want to join us in our efforts to support the mental health of our employees. UPS has an on-site Certified Advisor on duty during each shift who is available to speak to any Worldport employee who feels the need for assistance. Additionally, every UPS employee has access to mental health resources from their first day of employment, including confidential counseling sessions delivered by licensed third-party professionals, a benefit that extends to members of their household. Confidential counseling services and materials, including brochures on these services, are always available to our employees.

►Make it easier to update with more stories like this. Download the WHAS11 News app now. For Apple Where android users. 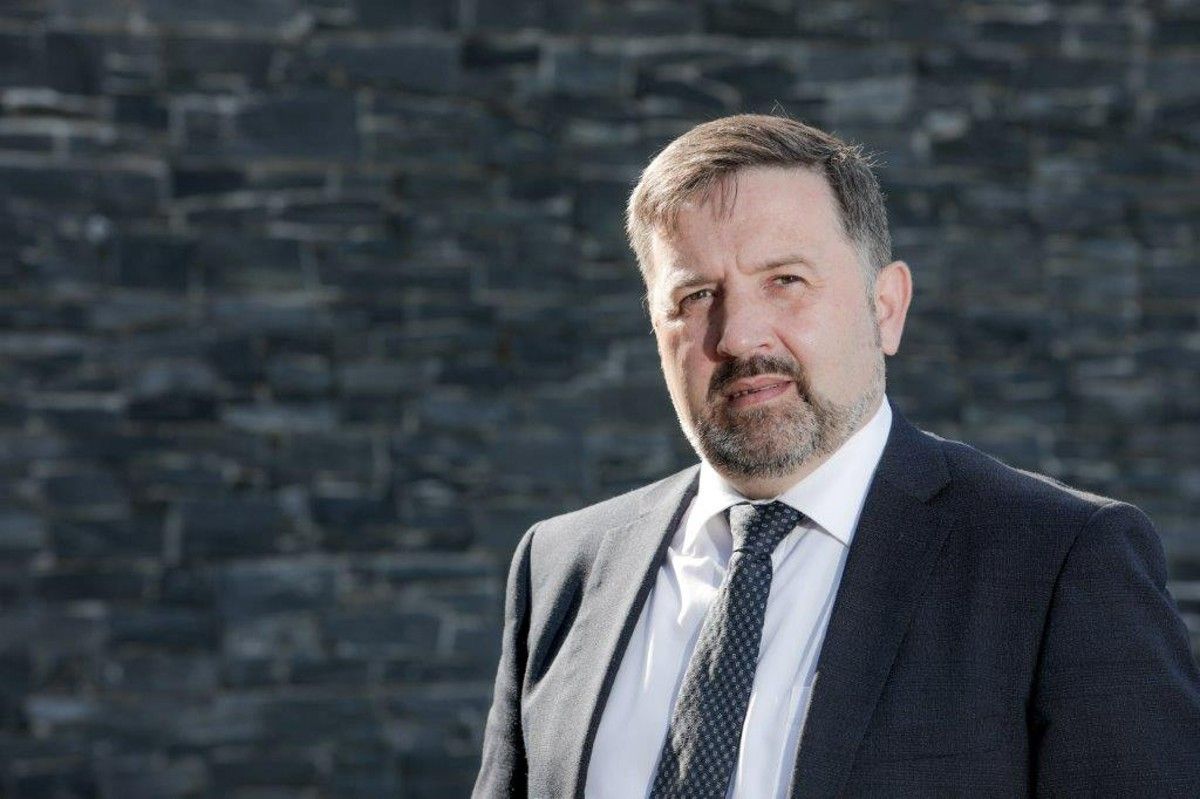