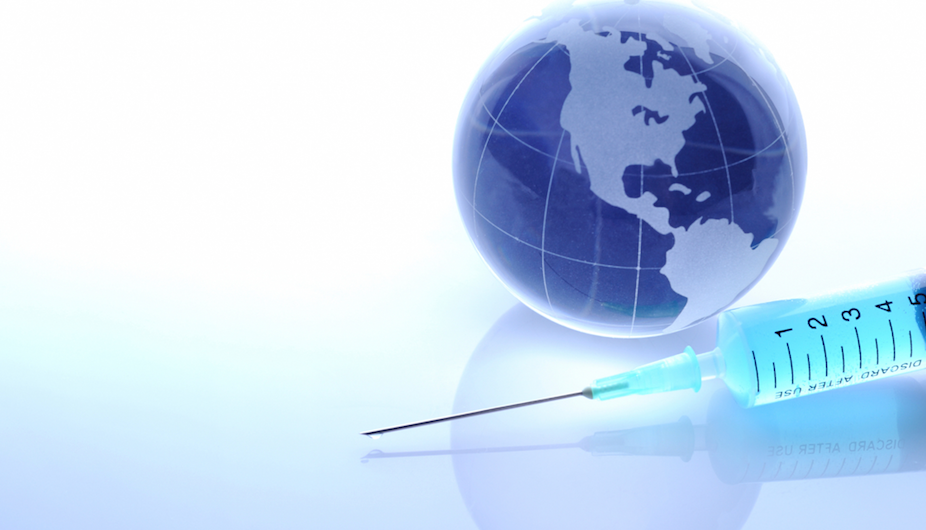 In most cases, comparative clinical studies of efficacy and safety are “redundant” for the evaluation of biosimilars, concluded a review article providing recommendations to the Expert Committee on Biological Standardization (ECBS) of the World Health Organization (WHO), in anticipation of their upcoming revision of WHO Guidelines.

The authors explained that state-of-the-art analytical and in vitro functional tests, combined with robust clinical pharmacokinetic (PK) and pharmacodynamic (PD) studies, are sufficient to demonstrate biosimilarity in most cases.

The WHO published guidelines on the development and evaluation of biosimilars in 2009. Due to recent advances in the analytical characterization of biosimilars, regulatory approval processes have been “increasingly criticized”, said the authors, to “demand unnecessary clinical studies”. In 2019, supported by ECBS, WHO launched this review of scientific evidence to explore opportunities to streamline the clinical development of biosimilars.

According to the reviewers, the revised guidelines should reflect that the degree of residual uncertainty regarding biosimilarity after analytical, structural, functional and human studies of PK/PD “is now significantly reduced” compared to the time of initial publication. in 2009.

Overviews of guidelines from other regulators

First, the authors analyzed the guidelines of the United States Food and Drug Administration (FDA), Health Canada and the European Medicines Agency (EMA). Based on these guidelines, the authors suggested that new WHO guidelines should place more emphasis on the importance of state-of-the-art physicochemical and structural comparability assessment and in vitro functional testing, noting that if clinical data requirements are reduced, analytical and in vitro functional data will become relatively more important as part of the total evidence of a biosimilar.

For clinical studies, their analysis of the European Medicines Agency, FDA and Health Canada found that all 3 offer flexibility regarding comparative efficacy and safety clinical studies, “if certain requirements are met. , in particular the availability of PD markers that are relevant markers or even surrogates for efficacy.” However, such resource-intensive studies are still expected for most biosimilars, according to the authors.

They noted that in the European Union, no biosimilar products have been withdrawn from the market for safety reasons, and no biosimilar-specific adverse reactions have been added to the product information. Their review found that current data on the long-term safety of biosimilars “validates the current concept of biosimilar development and creates a basis for analyzing redundancies, particularly the need for large efficacy and safety studies.” of confirmation “.”

Next, another literature search for articles on the role of clinical efficacy and safety studies in the benefit-risk assessment of biosimilars was performed. The goal of developing biosimilars, they said, is to establish a manufacturing process to produce a product that is highly similar to the originator product, and essential elements to achieve this goal are state-of-the-art orthogonal analytical methods, in vitro comparative functional tests, and PK/PD studies. Efficacy and safety studies, on the other hand, are considered “confirmatory,” according to the authors. They noted that in the European Union, several biosimilars have already been approved based on PD studies, and further reductions in clinical data requirements are planned.

They cite three retrospective reviews of the role of confirmatory efficacy and safety studies in regulatory decision-making, the results of which, they say, “call into question the added value of phase III in addition to in vitro functional analytical studies”. , and clinical pharmacokinetic studies. »

When clinical efficacy and safety studies may be needed

The reviewers acknowledged that the results of these analyzes “do not definitively prove that confirmatory safety and efficacy studies are unnecessary.” There were 2 cases where increased immunogenicity was revealed in the confirmatory efficacy and safety study. However, “in the first case, unacceptably high levels of host cell impurities were already analytically observable”. The second case was epoetin alfa, “a product with high immunogenic risk, for which immunogenicity data will probably be needed also in the future”.

However, in most cases, they suggested that “sufficiently powerful PK and/or PD assays will provide sufficient clinical data on safety and immunogenicity.” They added that the revised guidelines should include criteria for when a confirmatory efficacy and safety study should be required.

Recommendations for revised WHO guidelines

The authors concluded with recommendations on what should be included in the revised WHO guidelines:

A gradual progression of non-clinical studies that reduces or eliminates the need for in vivo non-clinical testing.

Based on the review of guidelines from other regulatory agencies, clarification is needed on the scenarios in which a foreign reference product may be used instead of a domestic product.

A reduction in the requirement for confirmatory efficacy and safety studies. 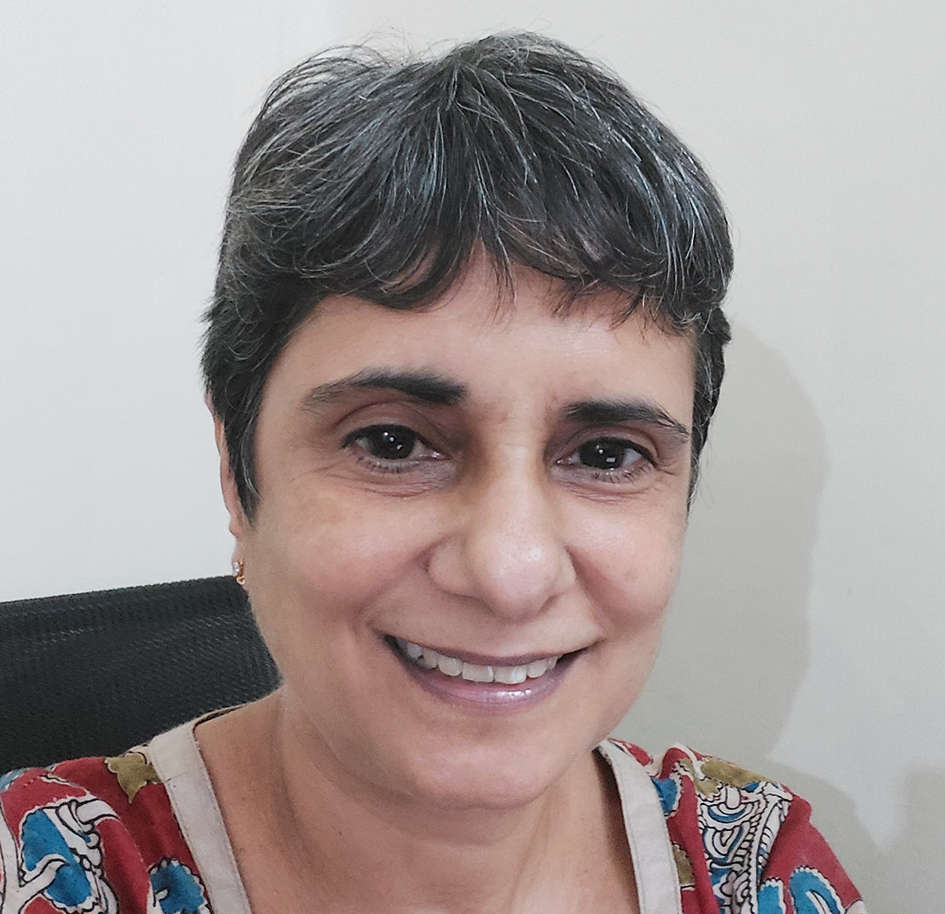 Your company’s data strategy is in control, you might not know it yet