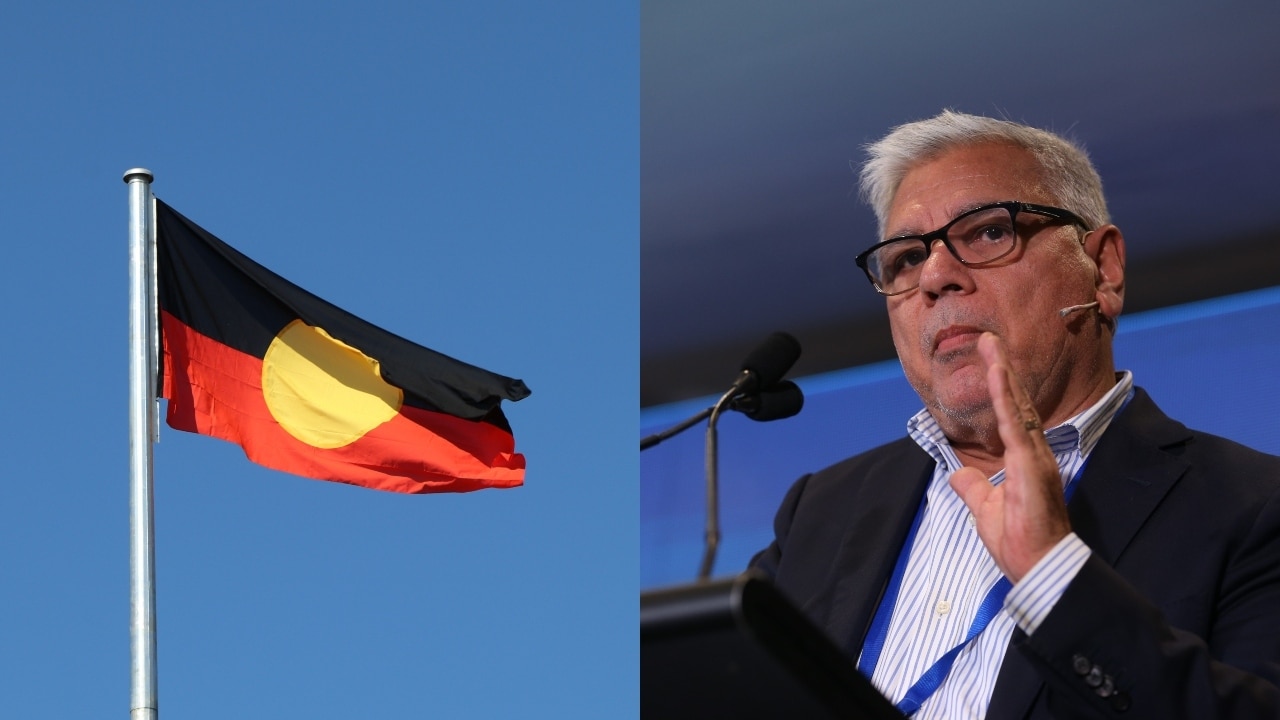 What’s next after the Voice is just as important in this referendum debate.

Makarrata Commission to ‘oversee a process of reaching agreements between governments and First Nations and telling the truth about our history’.

The word “Makarrata” comes from Yolngu Matha and is defined by Uluru’s declaration of the heart to mean “the coming together after a struggle”.

Dealing with “telling the truth about our history” scares me.

Will the Makarrata Commission push its own side of the story?

Why does the truth about history need to be overseen, let alone by a grand bureaucratic commission? It’s Big Brother stuff.

The first part: “framing a process of agreement between governments and First Nations” is also of concern.

Australia’s ‘First Nations’ are the traditional owner groups, such as the Bundjalung, Gumbaynggirr, Yuin and Yolngu peoples.

A treaty is an agreement between a government and a group of traditional owners.

Thus, the Makarrata Commission would assume the role of overseeing treaty conversations and negotiations between governments and traditional owners.

Note the reference to “governments”…plural.

Several state and territory governments are already in talks with traditional owners about treaties.

The Liberal Party’s position on treaties has long been that it is a matter of state and territory because these governments have jurisdiction over Aboriginal land rights and title.

When these agreements are reached with the traditional owners, we will see what remains for the Commonwealth to do with a Makarrata Commission.

Or is it the intention that the commission also assume oversight of these discussions?

I don’t see why we need a centralized bureaucracy on top of all treaty conversations and negotiations across the country at all levels of government.

Another type of agreement between traditional owner groups and governments are native title agreements, which are primarily made with state and territory governments.

These agreements are currently made directly between the government concerned and a group of aboriginal title claimants (constituted by a prescribed legal person) who receive legal advice and other experts.

Once agreed, it can be taken to the Native Title Tribunal and registered with the Federal Court.

Presumably, a Makarrata Commission would oversee all of this. What will this supervision consist of?

Do proponents of the Heart of Uluru Declaration envision the Makarrata Commission representing or speaking on behalf of traditional owner groups in Aboriginal title claims and negotiations?

Will he become some sort of native title keeper?

I believe most traditional owners would find this unacceptable.

Conversations and negotiations between governments and Traditional Owners, on any subject, need not be overseen by a huge bureaucracy or mediated through an intermediary.

The Makarrata Commission would be a useless shadow governing body. And we don’t need it.

Through the native title process, we already have representative organizations linked to traditional owner groups

For all traditional owner groups that do not have recognized native title or claims to native title, there is no reason why they cannot also have a representative body.

All the information and data needed to identify Australia’s traditional owner groups, their language, country, land and eligible members is available.

Representative bodies could be established for each of them based on the native title model.

The Voice and Makarrata Commission looks like more bureaucracy controlling Indigenous lives and giving us orders.

One of the main objectives of the 1967 referendum was to dismantle the State and Territory Councils and the Welfare Councils that controlled the daily lives of Aboriginal and Torres Strait Islander people.

It seems to me that we are just going to create new ones.

These huge bureaucracies will also mean more expense and fewer resources to get to where they are needed outside of Canberra, in regional and remote areas.

Under my Goori culture, (Bundjalung, Gumbaynggirr and Yuin), only locals can speak for their country. I can’t speak for other people’s country.

Where is the voice of the men and women of the country? How do they fit into the Voice and the Makarrata Commission? These traditional owners seem to be the forgotten ones.

Traditional owners should be their own voice for their own nation and country.

They don’t need a new national voice or a Makarrata commission to speak on their behalf.

They need the government to listen to them and speak to them through their own representative bodies.

Nyunggai Warren Mundine is Director of the Indigenous Forum at the Center for Independent Study. 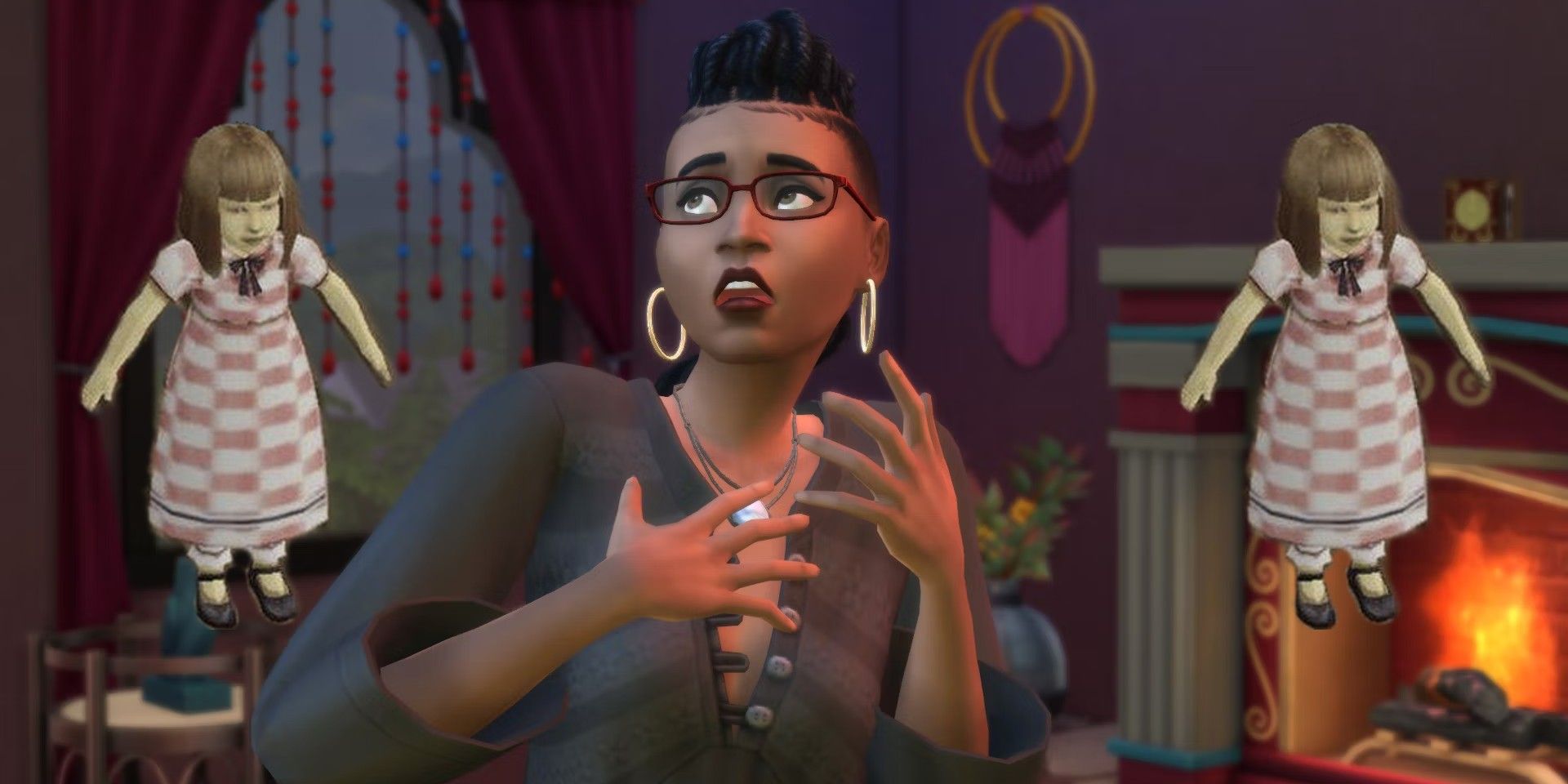