The public deserves feedback on the drugs that governments support

Public money directly and indirectly supports pharmaceutical innovation. Governments must ensure that the public gets a fair return on its investment.

A struggle over the ownership of the COVID-19 mRNA vaccine from pharmaceutical manufacturer Moderna remains at an impasse. The National Institutes of Health (NIH), a US government agency, says its researchers contributed substantially to the development of the vaccine, granting NIH intellectual property (IP) rights to it. Moderna disagrees.

Intellectual property disputes between governments and their private collaborators reach particularly high stakes when they involve drugs. When HIV/AIDS treatments were developed in the late 1990s, people debated when and how patents could be circumvented to ensure wider access where treatments were needed most. The debate resurfaced more recently in the context of Ebola vaccines and then COVID-19[feminine].

Parties on either side of the debate have suggested changes to how drug patents should be treated. One of the arguments aims to capitalize on the internal logic of intellectual property to ensure wider and broader access to the products of intellectual effort to solve the most pressing global health crises.

A fundamental principle of intellectual property is that the Creator whose time, effort, intellectual rigor and material resources have been invested in the development of a product should benefit primarily, and in some cases exclusively. This protects any desire of the creator to extract commercial gain from the sale or licensing of his product or process. This principle has long been considered essential to the logic of encouraging innovation and the resulting commercial effort.

But this premise has been challenged by innovations that have huge impact and use but are unfounded on the need or desire to market them and derive exclusive profit from their use. The Internet is perhaps the greatest such innovation in modern history. The research and development of this project, like others of its kind, has been largely supported by public funding, direct or indirect.

The non-exclusive nature of these innovations, made possible by public funding, has allowed them to be used and enjoyed by all without any manifest desire for commercial profit on the part of their creators.

Where there is a desire for commercial gain, it is different. People are asking who should benefit from formulating and manufacturing products for use by large portions of the population, and how and when the gain should be enjoyed.

As in many industries, the creation of life-saving drugs has been largely driven by companies that engage in research and development in hopes of selling these drugs and generating profits for the company and its shareholders. It is widely recognized that these biomedical innovations are both time-consuming and resource-intensive, which is why it is accepted as a principle that after spending this time, effort and resources, innovators should be allowed to recover what was invested as well as make profit. This is so even when the innovation is intended to be used by entire populations for health problems and life-threatening diseases.

There are many legal and philosophical arguments about the extent to which for how long profit should be extracted from medical innovations, but these arguments are about the magnitude of the benefit, not whether it is good or bad.

Arguments about the merits of commercial gain arise when innovation has was not made possible solely by private intellectual and material resources. The argument may then be that the commercial incentive has been completely removed. But even where this is not the case, where public resources have largely or completely enabled a rigorous process of research and development, people wonder how and when the public benefits from the use of its resources.

Public resources fall broadly into two categories: intellectual and material. Intellectual resources include existing scientific knowledge in the public domain, and material resources include funding from public sources when a government directly or indirectly allocates resources from the public through taxes and other sources of revenue. As funding for pharmaceutical innovation is increasingly provided through government intervention and assistance, there is a growing demand that government and the public – in whose interests government acts – are authorized to benefit from its material contribution. In this sense, the government is a shareholder entitled to its proceeds.

It is then up to the government to determine how the product should be affected and appreciated by the public for which it has acted. This approach to determining the benefit to IP fits into the granular business logic of profit based on percentage ownership and possible ways to extract accumulated value from profit and dividends. This explains the argument that while funding is important, it is not the only element of the type of cutting-edge research and speed needed to create and produce life-saving drugs. It assumes the prevailing logic that privatization means the kind of efficiency that may not be possible with government interventions bogged down by bureaucracy.

This understanding of public funding for innovation calls for a deeper engagement of the public for whom government acts and to whom it is accountable. Just as the pharmaceutical company owes a profit to its shareholders, the government owes the public the proceeds of the investments in innovation it has made on its behalf.

Omowamiwa Kolawole is a socio-legal researcher at the University of Cape Town who studies the right to health and its implications for public health systems and biomedical interventions. His current research examines drug patents and how intellectual property rights can be applied to realize everyone’s right to health. He holds a doctorate in public law as well as a master’s degree in law and another in public health.

Dr. Kolawole has declared no conflict of interest in relation to this article. 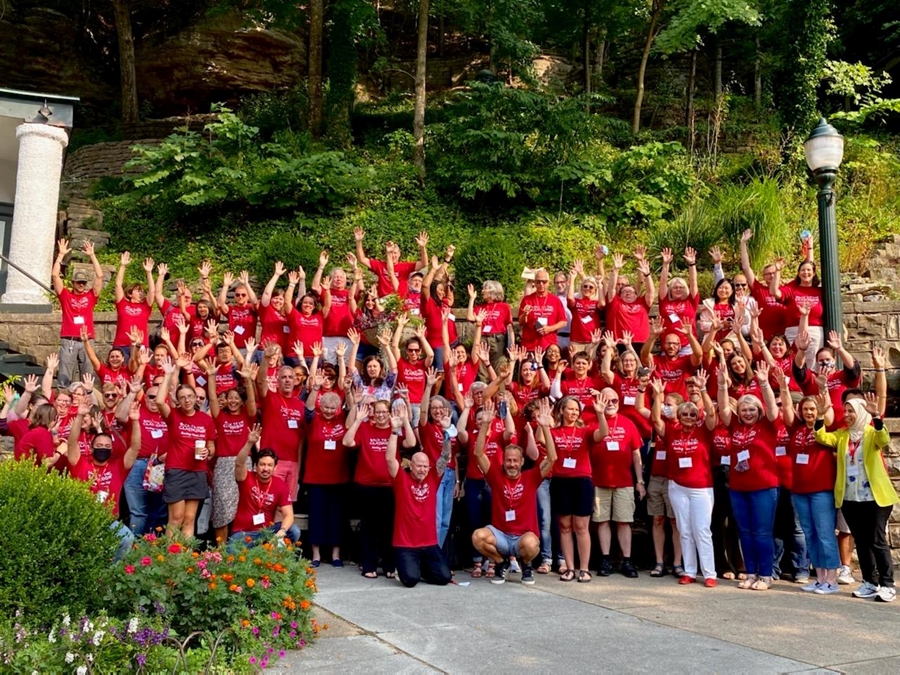 A home of love, support and activism for the LGBTQ+ community and beyond