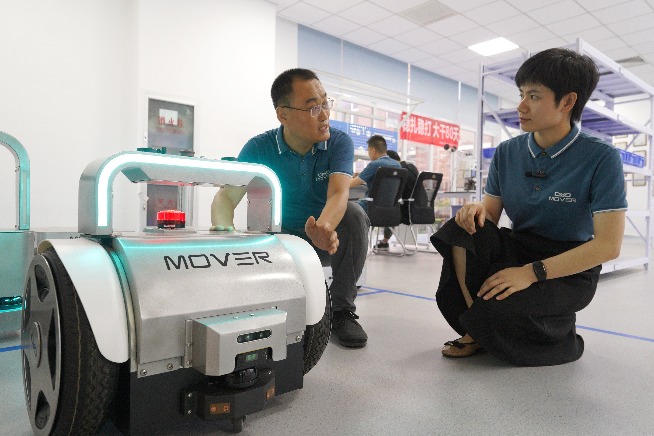 The Anhui and Tianjin offices of the China Banking and Insurance Regulatory Commission have guided banks and insurers in their jurisdictions to increase the supply of financial resources to innovation-intensive enterprises, taking into account the increased need for technological breakthroughs to continue driving economic growth.

In Anhui Province, the added value of high-tech manufacturing accounted for 45.7% of the total added value of industrial enterprises with an annual primary turnover of at least 20 million yuan (2.78 million dollars), said Zhou Jialong, director of the CBIRC’s Anhui Bureau.

Under the direction of the provincial regulator, banks have launched financial products specifically designed for tech start-ups. The products are aimed at companies with asset and mortgage light business models and long development cycles.

Some banks in Anhui have participated in a pilot “investment-loan linkage” program. Besides providing loans to 111 technology innovation enterprises, the banks have also partnered with 14 capital investment institutions, which have made capital investment totaling 1.76 billion yuan. said Mr. Zhou.

“We have strengthened cooperation between banks, insurers, industrial investment funds and equity investment institutions and increased investment in technology companies through bonds, investment banking and wealth management. In addition, we have improved the competence of banks and insurers in the field of science-tech financial services and helped them to build professional teams specialized in the provision of such services, as well as to improve management in terms of remittance pricing, financial product approval and performance evaluation,” he said.

Anhui is not alone in stepping up efforts to promote technology financing. Tianjin also encourages banks to provide comprehensive financial solutions to technology companies in hopes of solving bottlenecks in the development of key technologies.

As of Sept. 22, Tianjin was home to 130 nationwide “little giants” and 378 “gazelle” enterprises, or high-potential startups. The number of nationally recognized science and technology-oriented small and medium-sized enterprises has exceeded 9,000 in the city, Zhao said.

The Tianjin Banking and Insurance Regulator has also launched policies to support the development of high-quality manufacturing. Banks and insurers have been encouraged to establish branches specializing in financial services for 12 key industrial chains, including information technology, integrated circuits and high-end equipment, thus giving new impetus to the efforts of the country to rebuild its industrial base.

At the end of August, outstanding loans to the 12 spotlighted industrial chains reached 88.3 billion yuan, up 39.4 percent year on year, Zhao said. 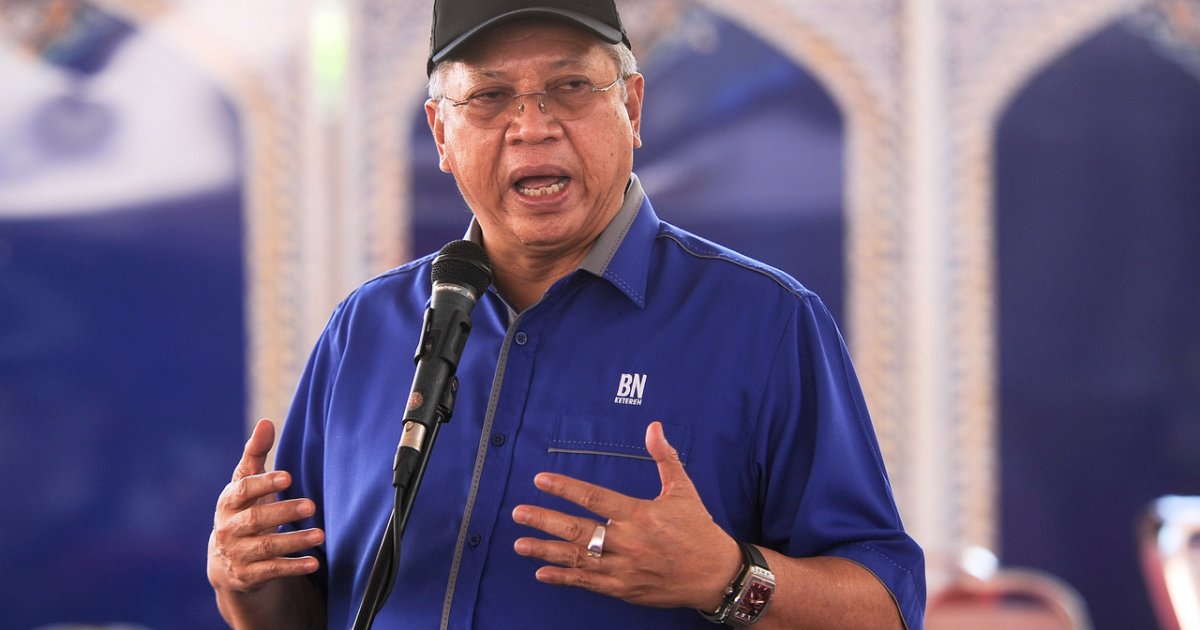