HELSINKI (AP) — Investigators have found traces of explosives at the Baltic Sea site where two gas pipelines were damaged in an act of “gross sabotage,” the Swedish prosecutor in charge of the preliminary investigation said on Friday.
Mats Ljungqvist, from the Swedish public prosecutor’s office, said investigators had carefully documented the area where the Nord Stream 1 and 2 pipelines ruptured in September, causing major methane leaks. Parallel undersea pipelines connect Russia with Germany.
“Analysis performed shows traces of explosives on several of the foreign objects that were found” at the site, Ljungqvist said in a statement.
The prosecuting authority said the preliminary investigation was “very complex and thorough” and that further examination would show whether someone could be charged “on suspicion of a crime”.
Investigators in Sweden, Denmark and Germany are investigating what happened. Danish authorities confirmed in October that the pipelines suffered extensive damage from “powerful explosions”.


The leaks, which stopped after several days, occurred in international waters but inside the exclusive economic zones of Denmark and Sweden. Investigators gave no indication of who they believe may be responsible, but earlier reported that the blasts were likely to have involved several hundred pounds of explosives.
Kremlin spokesman Dmitry Peskov said on Friday that it was “very important to find those behind the explosion.”
Sweden’s findings on “an act of sabotage or an act of terrorism – you can call it what you want” confirm “the information available to the Russian side,” Peskov said. Moscow must wait for a full damage assessment to decide whether to repair the pipelines, he said.
Nord Stream 1 carried Russian gas to Germany until Moscow cut off supplies in late August. Nord Stream 2 never entered service because Germany suspended its certification process shortly before Russia invaded Ukraine in February.
The governments of Denmark, Germany and Sweden have refrained from speculating who might be behind the sabotage, saying only that there is not yet sufficient evidence to identify the perpetrator.
“We have no information about any possible initiators of this act of sabotage,” German Chancellor Olaf Scholz’s spokesman, Steffen Hebestreit, told a regular government press conference in Berlin on Friday.
But some Nordic and European media have pointed the finger at Moscow, hosting military experts suggesting Russia has all the resources to carry out such a precise attack requiring careful pre-planning.
Fatih Birol, head of the International Energy Agency, said in late September that it was “very obvious” who was responsible for sabotaging the pipeline, suggesting Russian involvement.


Russian President Vladimir Putin has accused the West of blowing up pipelines and singled out the United States as profiting from attacks on European energy infrastructure.
Earlier this week, Germany marked the completion of port facilities for the first of five liquefied natural gas terminals it is struggling to operate by replacing the Russian gas pipeline that once accounted for more than half of its supplies. . 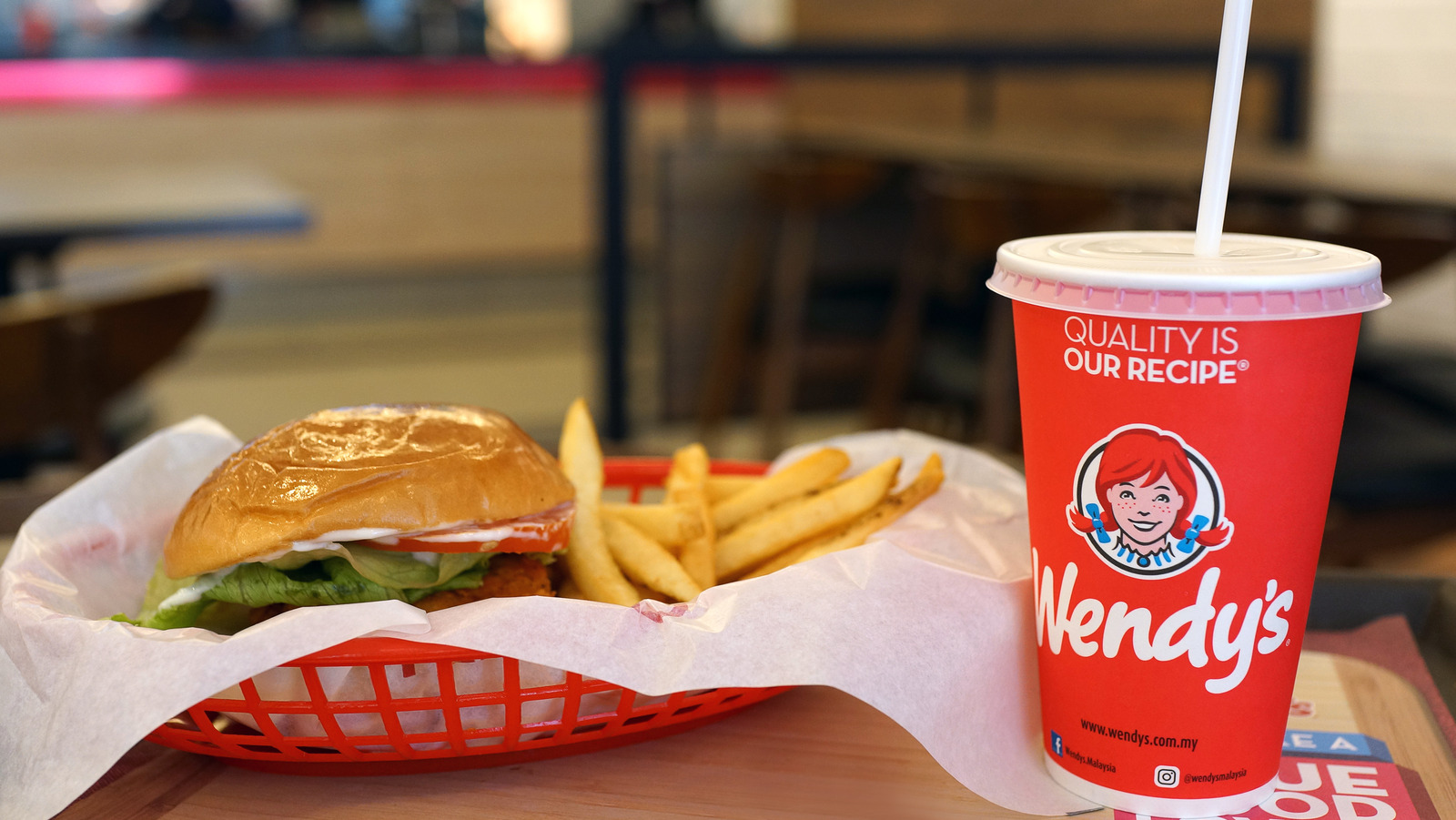