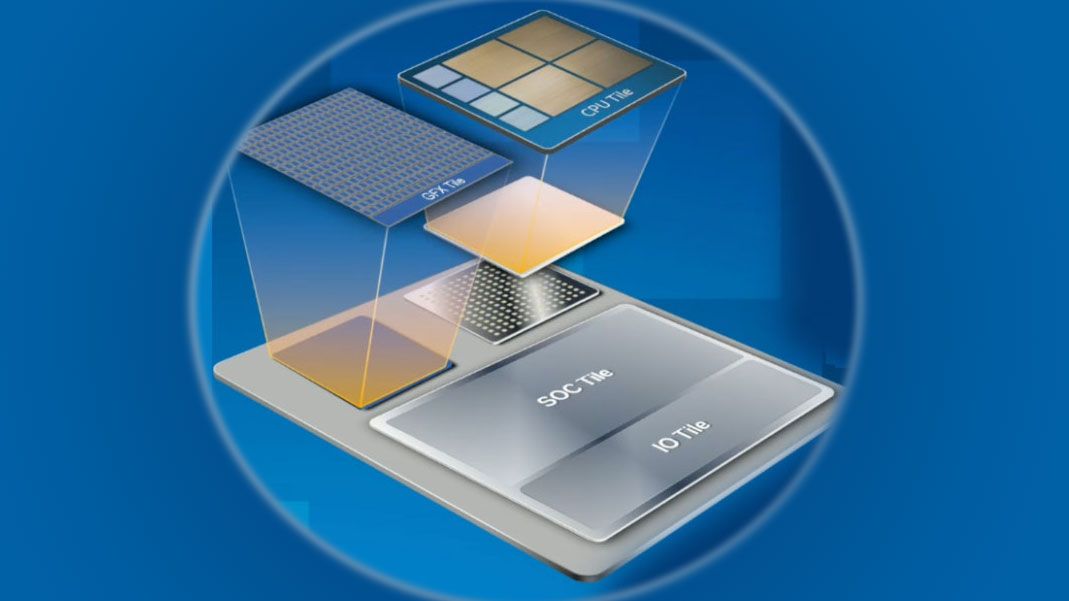 A driver resource file mentioning several generations of unreleased Intel processors was unearthed by momomo_us on Twitter. They suggest that this Device Descriptors screenshot is from a file that is part of an Intel Management Engine Interface (MEI) release. A screenshot taken from the file contents refers to current generation processors as well as future Raptor Lake (RPL), Meteor Lake (MTL) and even Lunar Lake (LNL) processors.

The next processors in the Intel processor release schedule are the 13th Gen Core Raptor Lake processors, expected in the second half of this year. We know these will come to desktop users and will be supported by existing Intel 600 series LGA1700 chipset motherboards, as well as creating their own enhanced 700 series chipset motherboards for new adopters or those who must be at the cutting edge of technology.

While some may be eagerly awaiting the 13th Gen Raptor Lake chips, there seems to be stronger interest in Meteor Lake. The upcoming 14th Gen Meteor Lake chips will be a more compelling step up the roadmap than Raptor Lake for a number of reasons. The Meteor Lake chips will be the first to upgrade to Intel 4 process, introduce a new tiled architecture with disaggregated cores, come packing a TSMC N3 manufactured GPU, and the new graphics engine will feature up to 192 EUs. All of these tech goodies will be merged with Intel Foveros 3D packaging technology.

In the purported screenshot of the Intel MEI resource file from momomo_us, we see a reference made to MTL-S – a Meteor Lake desktop processor, MTL-M a laptop version of Meteor Lake, and MTM-P a processor for Meteor Lake performance laptop. We know directly from Intel that Meteor Lake will be a versatile and scalable family of processors. It has been confirmed that the family will ship in a wide range of SKUs from 5 to 125 W TDP. The Meteor Lake test samples have successfully started ahead of schedule, so we expect them to be on time for their scheduled introduction.

According to the key diagram above, defining Intel’s “leadership roadmap”, Meteor Lake will be followed by the 15th generation Arrow Lake (ARL), which is expected to jump straight to Intel 20A and become available in 2024 – progress very fast if it unfolds.

Next up will be the 16th Gen Intel Lunar Lake (LNL) processors, which are mentioned in the recently discovered driver resource file. Lunar Lake processors will use Intel 18A process processor cores and an unnamed external foundry for GPUs, and possibly other SoC components. Intel CEO Pat Gelsinger recently made what appeared to be an important visit to Samsung in South Korea, and we speculated that the meeting might be about an Intel SoC collaboration – possibly Lunar Lake. Samsung’s strength lies in memory though, so we might consider some sort of logic/memory implementation using Intel/Samsung technologies as the best outcome of the talks. 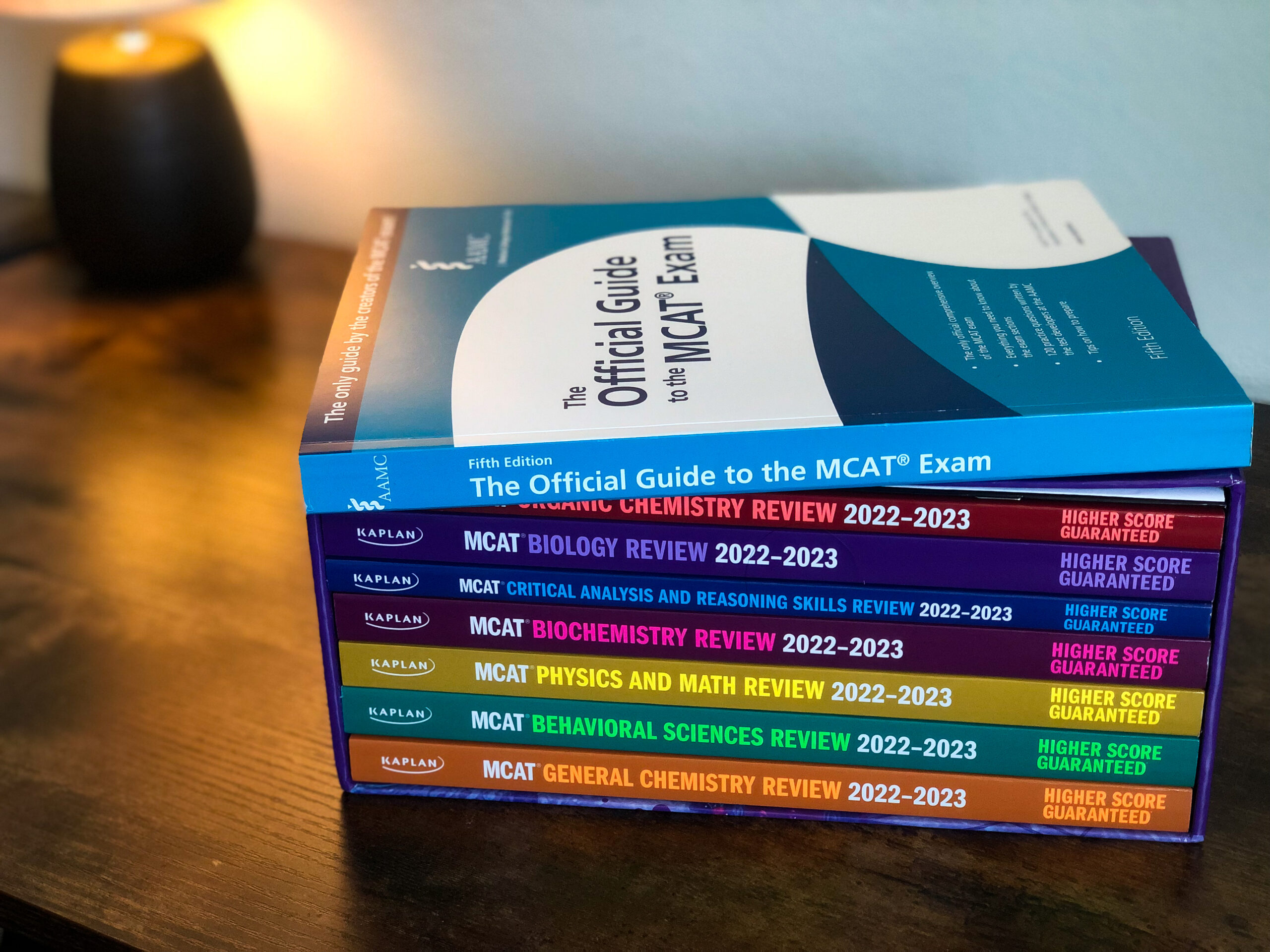