EDS submitted its submission on the Resource Management Amendment Bill (in favor of housing supply and other issues). The bill follows a number of other initiatives designed to facilitate denser urban development in our cities, including several iterations of the National Urban Development Policy Statement (NPSUD), Development Act and the Auckland Unitary Plan process. In an unprecedented step, the bill was jointly announced several weeks ago by the Minister of the Environment and the Opposition.

âThe bill goes much further than previous measures by making significant changes to the Resource Management Act (RMA) itself,â said Senior Policy Advisor Dr Greg Severinsen. âThis includes incorporating into primary legislation the kinds of rules and standards one would expect to find in a district plan or national leadership. It is a very unusual approach.

âEssentially, to allow more urban development, the bill does two big things: it obliges local governments to allow dense developments (up to three stories in height) by default in all residential areas. These will be permitted activities (where consent is not required), unless a limited range of âpermissible mattersâ can be established. And it introduces yet another streamlined planning process, bypassing the environmental tribunal and putting more power in the hands of the minister, to implement the NPSUD through district plans. It also makes some changes to the NPSUD itself.

âWe support the goal of achieving greater urban density, for the simple reason that urban sprawl is undesirable from the point of view of environmental efficiency and infrastructure. Bill’s heart is in the right place. Providing more housing within the existing urban footprint is a social and environmental imperative, and should not be prevented by âimmediateâ resistance to change. However, we have a number of concerns with the bill.

âFirst of all, we are not convinced that the bill is necessary. It adds a lot of complexity to RMA when we already have an NPSUD driving the delivery of development capacity in a more nuanced way. This includes ensuring that density occurs near transport nodes and where supporting infrastructure is available or planned. It is not clear that opening all residential areas to dense development, where the market demands it, would achieve much more. But it could create serious problems, such as the inability of councils to service ad hoc developments, and the destruction of the character of small rural towns and areas with important landscape and environmental values ââlike Waiheke Island.

âSecond, seeking to bring about changes through direct legislative amendments – including inserting standards in an annex to the law – seems out of place when we already have a national leadership mechanism in the RMA designed to do so. exactly that sort of thing. The bill essentially codifies what’s already in a national policy statement and puts what really are district plan provisions into the RMA itself, disrupting the way the framework is designed to work.

âThird, some of the mechanics of the bill are problematic. For example, there is uncertainty as to whether New Zealand’s coastal policy statement and âdeemedâ national policy statements (such as for the Hauraki Gulf and the Waitakere Ranges) could be used to justify claims. tighter controls.

âFourth, the bill essentially assumes that urban development can occur without controls at the district level, unless it is categorically proven that eligible matters, such as matters of national importance in Article 6 RMA or national environmental guarantees exist. This is fundamentally a false assumption, especially when it comes to things like urban biodiversity. Permissive development standards should only be activated if it can be clearly demonstrated that they are compatible with the fundamental environmental protections of RMA, and not the other way around.

âFinally, the bill fundamentally ignores the importance of urban design controls, which if anything becomes Following important in high density developments. A consent process allows design considerations to be incorporated into the development process from the start, and as we can see in places like Europe and Vancouver, good design is by no means incompatible with what the bill tries to achieve: a dense urban form. If the design checks are rejected, then we risk the market providing the cheapest options and producing urban slums. These can provide a place to live, but not a quality of life. These will be mistakes that are difficult and costly to repair.

âTaken as a whole, the bill is a rejection of the role of planning in shaping our cities for people and the environment. Density is important, but it needs to be planned and designed, not left to the market. A fundamental overhaul of the bill is needed, âconcluded Dr Severinsen.

The Environmental Defense Society (EDS) is an independent, professionally managed environmental group that was established in 1971. It brings together the disciplines of science, planning, landscape and law.

It functions as a think tank, providing thought leadership on key environmental issues and representing the environment before boards and courts.

EDS is located at the collaborative and business end of the environmental movement, seeking constructive engagement with all sectors, in order to achieve good environmental and economic outcomes for all New Zealanders. He has influence.

EDS is a registered charity and donations made to it are tax deductible. 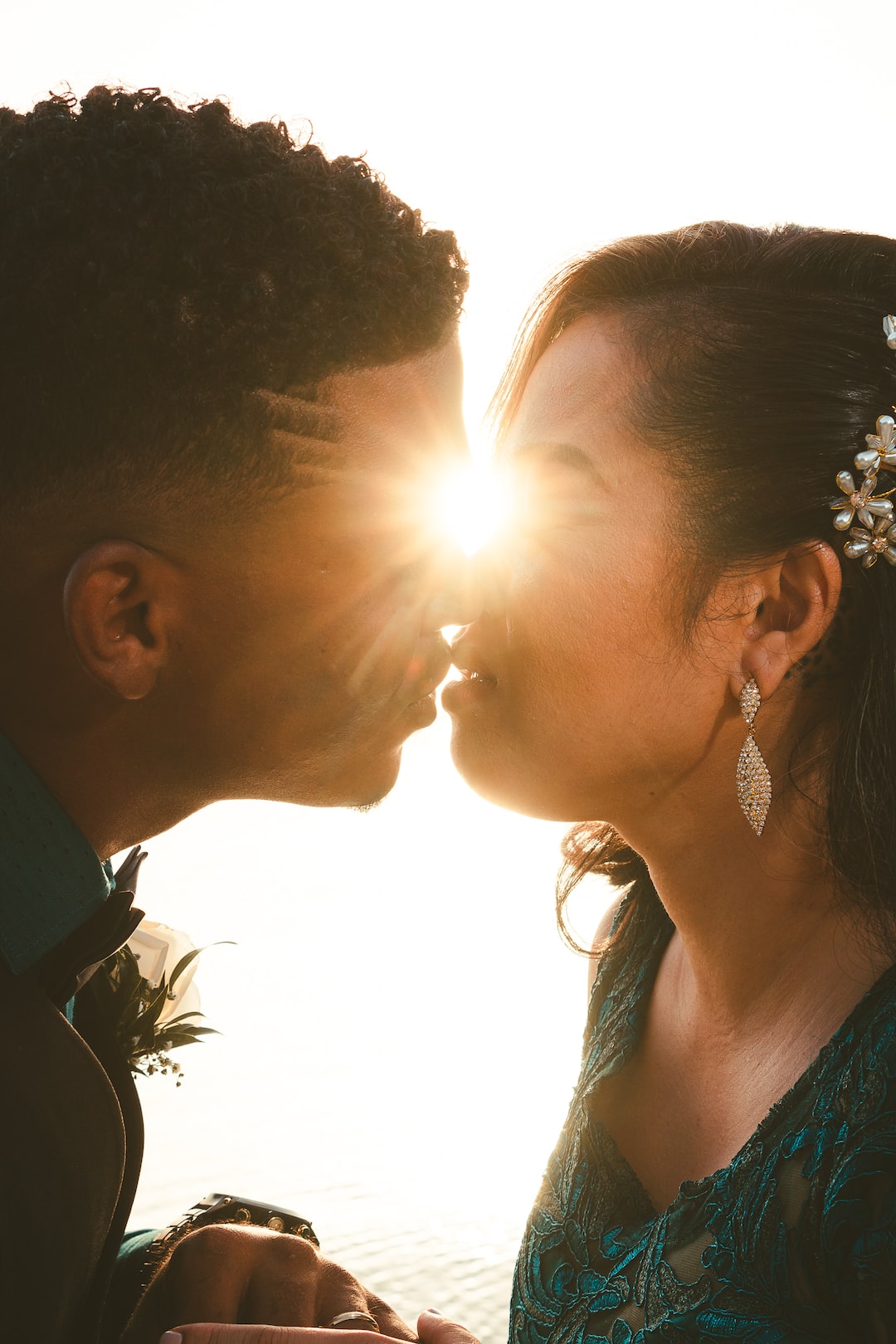