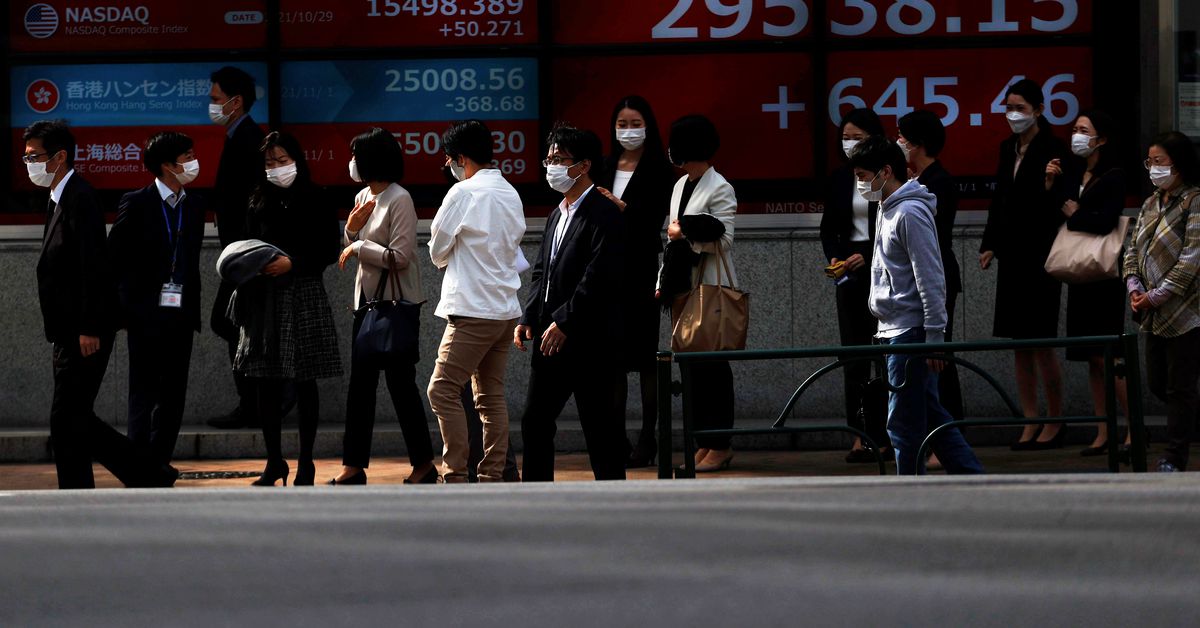 SINGAPORE, June 3 (Reuters) – Asian stocks were mostly up on Friday as investors hoped U.S. jobs data, due later, could prompt the Federal Reserve to ease its current aggressive pace of inflation. rising interest rates over the next few months.

Markets in China, Hong Kong and the UK are closed on public holidays.

Investors are now looking to the full US Department of Labor jobs report, due later Friday, to confirm a slowdown in the job market, which could convince the Fed to slow interest rate hikes. for the rest of the year.

Economists expect about 325,000 jobs to have been created last month in the United States and estimate that unemployment has fallen to 3.5%.

“Any deviation from these numbers that shows the labor market is holding up better than that could well be negative for equities and vice versa,” Carnell said.

Inflation is the main concern of the Fed and global policymakers. Fed officials said U.S. interest rates were likely to continue to be raised aggressively unless inflation moderated.

“Initial pressure to hike rates that had built the previous day on strong economic data immediately eased after a weaker than expected ADP jobs release in May, suggesting things are calming down,” he said. said Stephen Innes of SPI Asset Management.

Markets blocked back-to-back 50 basis point hikes from the Fed in June and July, but the dollar was pushed this week by uncertainty about what will happen after that.

The U.S. dollar currency index, which tracks the greenback against six major currencies, was at 101.770, pausing a rally earlier in the week.

The yen was kept under pressure by ultra-low interest rates in Japan and last stabilized at 129.80 to the dollar, after losing 2% against the greenback this week.

US Treasury yields were mixed ahead of the nonfarm payrolls data.

To read news from Reuters Markets and Finance, click on https://www.Reuters.com/finance/markets For the state of Asian stock markets, please click on: 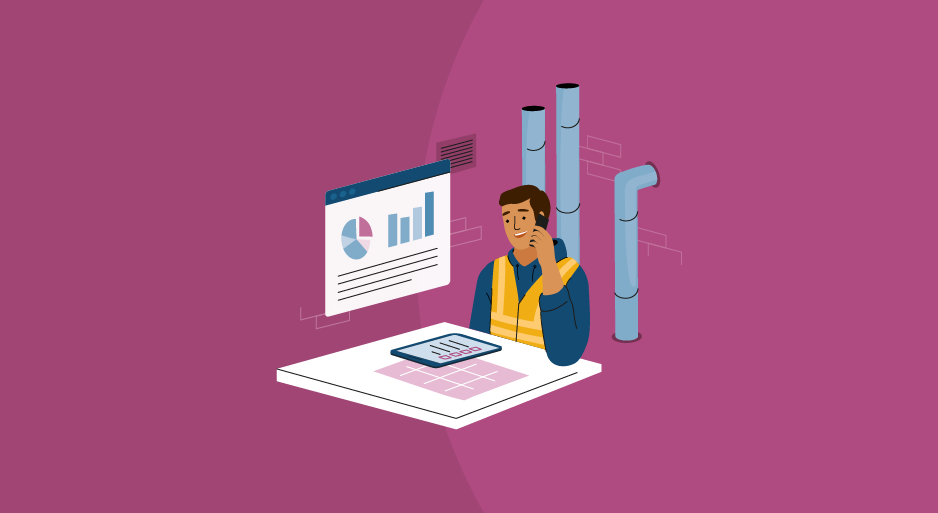 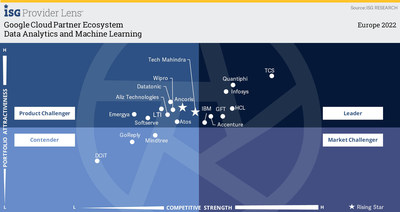