Declines in real estate and resource stocks offset advances in healthcare providers, technology stocks and some banks. A well-received trade update from Commonwealth Bank helped shield the market from a bigger loss.

What moved the market

The market fell for a second day on profit taking on Wall Street in the wake of the best US week since June. The S&P500 fell 0.89% after the Federal Reserve warned that interest rates needed to go further to control inflation.

“The photo shows that the Covid measures in October affected consumer behavior even though it was a month containing long holidays,” said Iris Pang, ING’s chief economist for Greater China.

“Covid measures were eased on November 11, which should allow for a moderate recovery in retail sales.”

Back home, the reserve bank reaffirmed its willingness to return to half-point interest hikes if necessary. Minutes from this month’s monetary policy meeting showed that the bank considered raising the cash rate target by 50 basis points before opting for a smaller increase of 25 basis points. In the end, the board felt it was more important to act consistently by opting for a second straight 25bp hike.

“After moving 25 basis points the previous month, they questioned whether the flow of information since then warranted a 50 basis point move at the November meeting. The Board agreed that acting consistently would build confidence in monetary policy among financial market participants and the community at large,” the minutes read.

However, “members did not rule out returning to larger increases if the situation warranted it. Conversely, the Commission is prepared to keep rates unchanged for some time while it assesses the state of the economy and the outlook for inflation. Interest rates do not follow a predefined trajectory.

A weekly measurement of consumer confidence registered its first increase since the end of September. The ANZ-Roy Morgan confidence index improved by 2.7%.

The largest of the big four banks, ABC, rose 1.31% after boosting its first-quarter cash profit 2% to $2.5 billion. Improved margins and volume growth helped the bank increase revenue by 9%. Expenses increased by 4.5%, mainly due to higher staff costs.

“In a competitive environment, we remained disciplined and delivered good volume growth in our core markets,” said CEO Matt Comyn.

App Creator Life360 posted a 9.82% gain after its biggest quarterly increase in users, an increase of more than five million. The company’s loss in the third quarter exploded to $9.4 million from $3.7 million in the prior corresponding period.

Allkem fell 12.36% despite reporting the first lithium hydroxide production from a joint venture in Japan. This morning’s AGM also learned that the miner was on track to meet its annual production guidance for this fiscal year.

AGL fell 1.17% as competition for control of the energy giant’s future direction intensified. Four directors proposed by Mike Cannon-Brookes were elected to the board this morning, three of them against the advice of the current board. Cannon-Brookes controls nearly 11.3% of the company and is pushing for a faster transition to greener power generation.

“The Board welcomes these new directors to the Board and will work constructively with them in the best interests of shareholders,” Chair Patricia McKenzie said at today’s AGM. 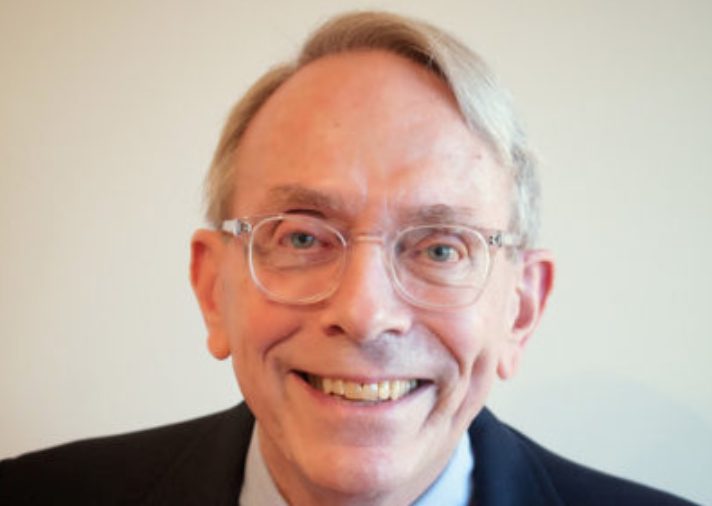