Finance Minister Enoch Godongwana’s first budget tabled in the National Assembly on Wednesday revealed that more than 60% of the defense allocation goes to salaries, but the workforce is expected to decline.

Minister Thandi Modise’s Department of Defense and Veterans Affairs (DoDMV) allocation for Compensation of Employees (CoE) is set at R91.3 billion for the medium term of three years. As a percentage, this eats up 62.6% of the total medium-term budget of R146.3 billion covering the financial year 2022/23 and the next two financial years. The figure of more than 91 billion rand includes 1.3 billion rand for the current financial year to cover “adjustments to the cost of living arising from the 2021 public sector wage agreement”, according to the component of the vote to defend the national budget.

According to the defense vote, “human resources reforms” will see the CoE cut by 4.5 billion rand in the medium term. With an additional R1.8 billion allocated by the National Treasury over the same three-year period for employee-initiated severance packages and early retirement without pension benefit penalties, further savings are expected. These, according to the defense vote, will allow the DoDMV to address “other cost pressures such as investments in technology to assist with border protection and mid-life upgrades of naval vessels”.

Rejuvenating the SANDF into a “young and deployable” force, the defense vote sees the DoDMV “initiating” human resource reforms. These include the reduction of personnel, as older personnel leave and the reduction of Reserve Force “person days” from 2.6 million in 2021/22 to 2 million in 2024/25; recruiting Military Skills Development (MSD) system personnel every two years and capping all discretionary allowances.

“South Africa’s national security depends on the stability, unity and prosperity of the African continent, particularly the Southern African Development Community (SADC) region. As such, the DoDMV will continue to participate in peace support operations in the Democratic Republic of the Congo (DRC) and northern Mozambique as part of the SADC Standby Force. These deployments help the department achieve 100% compliance with its SADC Standby Force Pledge and overseas operations. To sustain these deployments, R2.7 billion is being allocated over the medium term under the Force Employment programme.

“South Africa has a duty to protect its borders from transnational crime, international crime syndicates and cartels, the illegal flow of undocumented migrants and illicit economic activities. In fulfilling these functions during the MTEF period, the DoDMV will continue to deploy 15 ground sub-units along South Africa’s borders with Zimbabwe, Eswatini, Mozambique, Lesotho, Botswana and the Namibia. To this end, R3.7 billion is allocated over the medium term under the Force Employment programme.

“The July 2021 public unrest highlighted the need to strengthen law enforcement, including the SANDF, to ensure they are equipped to respond quickly to such incidents. To this end, the department plans to set up a rapid reaction capability unit, which will support the SA Police Service (SAPS) if necessary, with a brigade of 2,000 to 5,000 soldiers made up of paratroopers and members of the SA Air Force (SAAF) and SA Military Health Service (SAMHS). The unit will be set up at an expected cost of R50 million in 2022/23 under the force employment programme,” according to the national budget defense vote.

Darren Olivier, Director of the African Defense Review (ADR), notes that the SANDF’s budget is essentially shrinking in real terms, but with the Rapid Response Capability Unit, the SANDF has been given another new mission . “But this has to be done with existing staff already overstretched and with only an additional 50 million rand that is utterly insufficient. There are only 14 SANDF infantry battalions containing approximately 12,000 troops. You can muster a few thousand other combat lines like artillery, armor, etc., and a few thousand reserves (which are being funded). This is too little for existing commitments.

“At any one time, about five battalions are engaged in peacekeeping and border patrol so you can’t use them and you also need units to rotate between operational deployments, training and R&R (rest and relaxation). The ideal ratio between deployed units and local units is 1:3, which is already not achieved. Thus, having to dedicate 2,000 to 5,000 troops in reserve for internal rapid response will further complicate deployment and training rotations and cost over R50 million in opportunity and retraining costs. This is another terrible idea poorly implemented.

“Of course, that’s without even addressing the real question of why we’re moving in the direction of making the military more responsible for policing, a task it’s ill-suited to, rather than solving problems. enormous and long-standing National Police. service.

“SANDF is increasingly used to cover the failures of other ministries, despite its operating budget and its staff which are decreasing year after year. It’s not sustainable and extremely risky,” says Olivier. 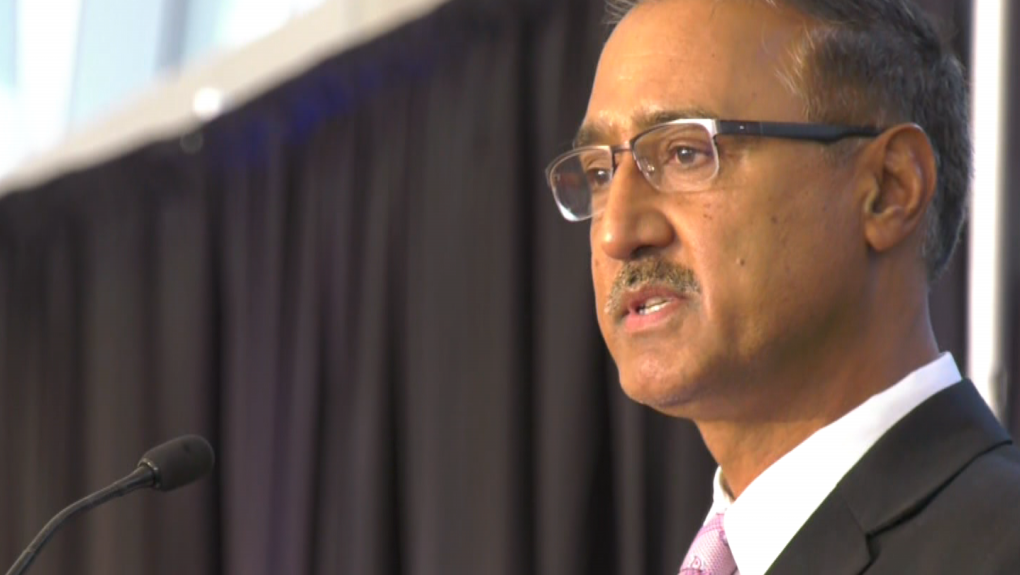 Management report and analysis of the financial situation and results POINT 2. of operations 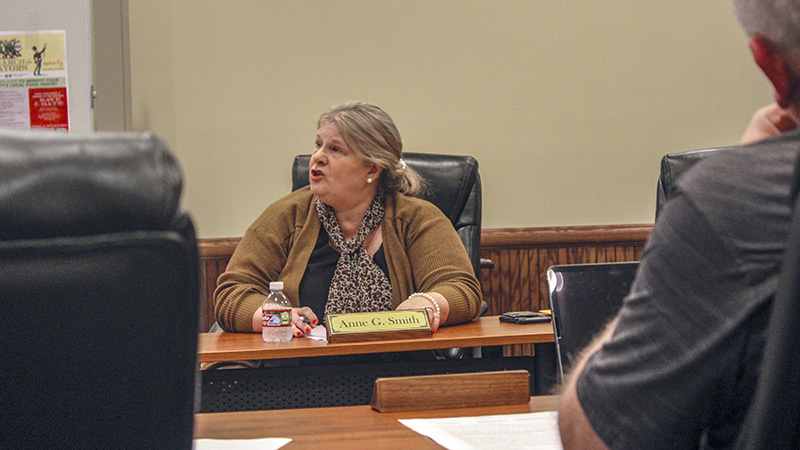