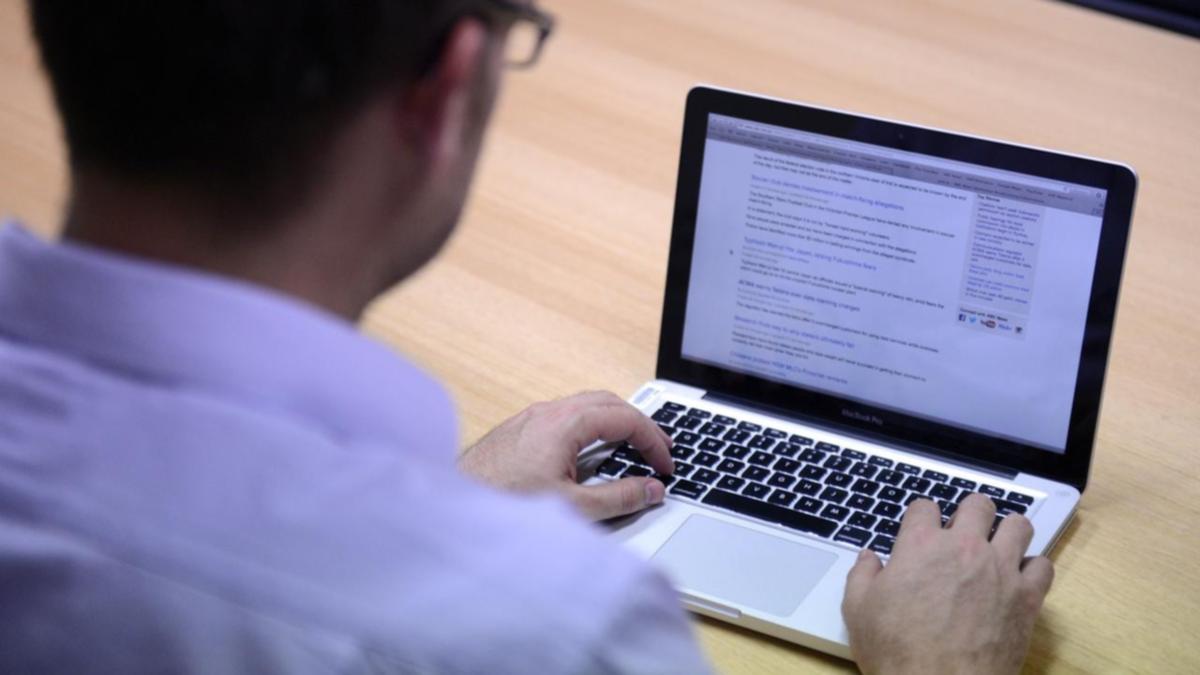 Data collected through hyperlinks in press releases and government websites used by the previous Liberal South Australian government was confusing and unhelpful, the state ombudsman said.

Wayne Lines examined the Liberals’ use of links that redirected users to a domain used by political parties around the world to collect data for campaign purposes.

Mr Lines said it appeared the practice was inadvertently continued when the previous government was elected in 2018 and ended in March 2021.

In addition to the hyperlinks used in press releases, employees of various agencies had cut and pasted them on agency resources without understanding the potential implications.

The Ombudsman engaged an expert in cybersecurity, privacy and government data protection to provide advice after reviewing the functions of several of the hyperlinks in question.

Mr Lines said the advice revealed the data was indeed “muddled” and unlikely to be used in any meaningful way.

“In all the circumstances, noting in particular the expert opinion that the data does not appear to have been produced in any meaningful form, I have determined, in my discretion, that it is not within the public interest to take further action on this matter,” the ombudsman said in a statement Monday.

“Even so, the use of stateliberalleader.nationbuilder.com for the management of media distribution lists by the former government as a carryover from the opposition is regrettable and has created the perception that public information is being used to partisan political purposes.”

Lines said he released details of his investigations to remind all political parties of the importance that government resources are not used, or appear to be used, for partisan political purposes. 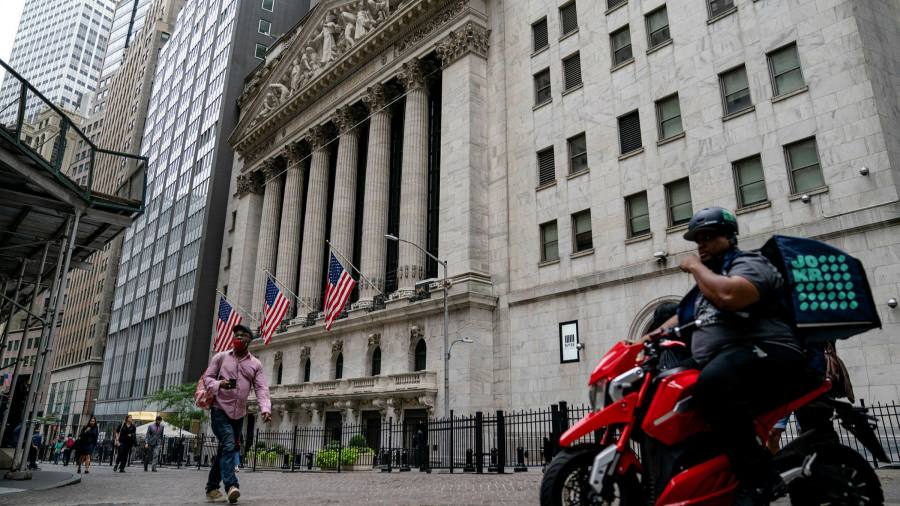 Analytics and Data Science News for the week of September 23; Updates to Count, Domino Data, Power BI, and more. 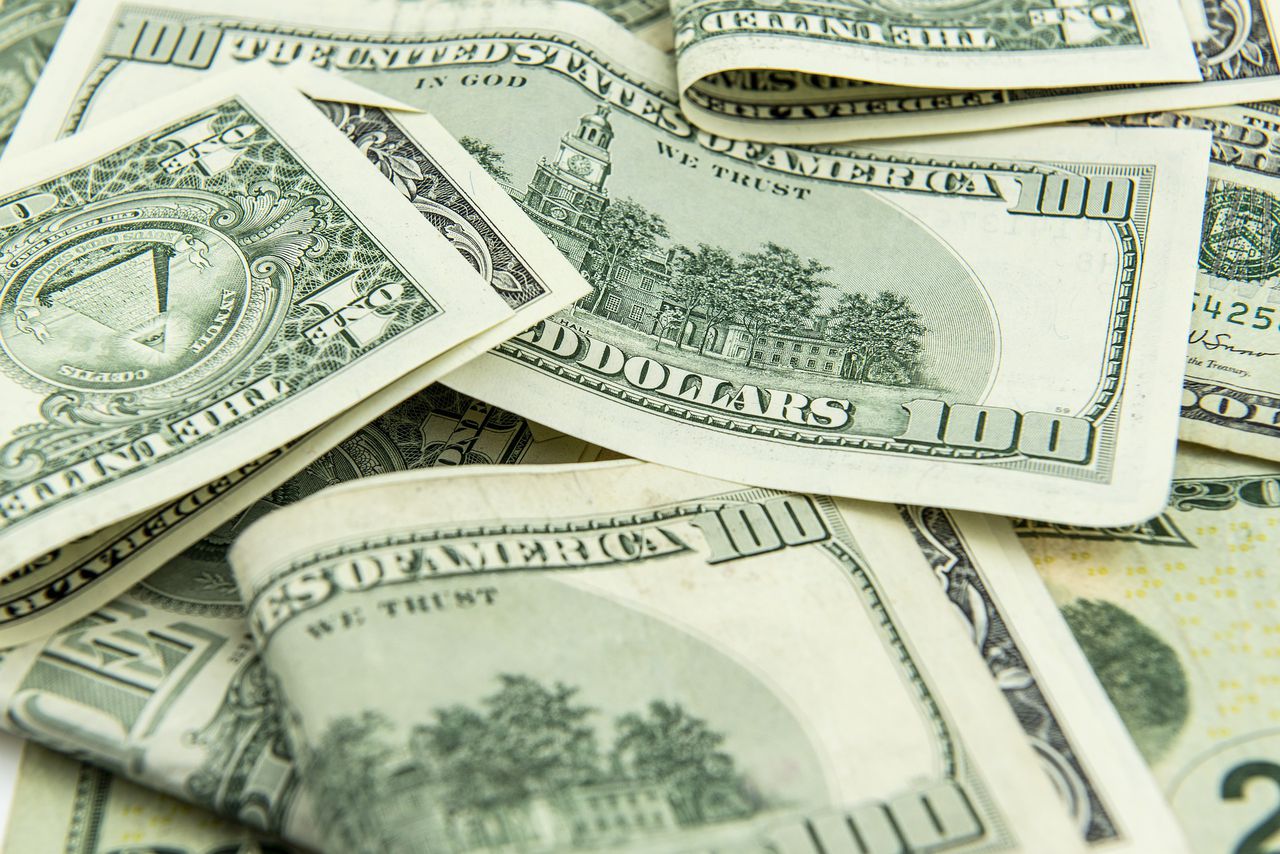