GW markets is committed to providing a safe space for all students. But a complaint filed with DC’s human rights office last month alleging officials withdrew information about a “virtual processing space” for Palestinian students suggests that GW doesn’t think Palestinian students deserve the same. spaces. The space was reserved for students in distress due to the outbreaks of violence in Gaza last summer.

In the spring semester of 2021, amid unrest in Israel and Palestine that began with the expulsion Palestinians in an East Jerusalem neighborhood, GW’s Advocacy and Support Office announced a “virtual treatment space” for Palestinian students who were in distress due to the violence. The OAS has tenuous those types mental health events in the past for other marginalized groups when violent and widely publicized traumatic events involving this group occur.

But several weeks ago, the complaint released by Palestine Legal revealed that within 24 hours of the post being posted on Instagram, administrators asked the OAS to remove it, claiming that offering such services to Palestinian students harmed Jewish students. In addition, the complaint States The OAS was forced to issue an apology written by Assistant Vice President of Health and Safety Kathleen Fox and Deputy Director of Media Relations Crystal Nosal, saying that in acknowledging the trauma suffered by Palestinian students , they “did not create a safe space” for all members. from the community. In its current form, the OAS can not post on Instagram or host events without admins approval. This behavior of the administration illustrates a troubling situation belief that defending the Palestinians involves an underlying anti-Semitism – it suggests that it is impossible to defend one group without harming another.

While many have rightly pointed out that there are critiques of Israel that are based solely on anti-Semitic beliefs, many politicians and some activists often imply that any criticism or protest of Israel’s policies is regard for Palestinians is anti-Semitic in nature. This problem with GW is reflected in the way it presents itself nationally, as seen with the outcry on Ben & Jerry’s – themselves American Long Island Jews – refusing to sell ice cream in illegal Israeli settlements in the West Bank and the arguments that Human Rights Watch results that Israel practices apartheid is anti-semite.

It is not acceptable for administrators to prevent the OAS from providing mental health services to Palestinian students on the basis that it is harmful to Jewish students while implying that Israel is representative of all Jewish students . This claim is even less logical given that the OAS has never condemned the Israeli government for admitting that Palestinian students are in distress.

GW’s behavior promotes the idea that upholding the dignity and freedom of one group means denying that humanity to another group. Even the way the Israel / Palestine situation is framed at the national level promotes this idea. People are either referred to as pro-Palestine or pro-Israel in their views on the region by the media which implies that they are against the other group. I believe that the Palestinians deserve justice and freedom and that this justice does not and should not cause the Israelis to lose the rights and freedoms they currently have. And I would ask my peers who identify as pro-Israel to ask if they think Israeli rights can only be achieved at the expense of Palestinian rights.

GW responded to these allegations with a vehement no-apology. This is unacceptable. GW should rectify this by supporting OAS requests to add an Arab or Middle East and North Africa category to the Multicultural Student Service Center webpage and by hosting a “#GWInSolidarity” event on prejudice. anti-Palestinian. These demands, if met, would ensure support for Palestinian students and educational resources for other students to learn and sympathize with the struggles of the Palestinians.

Support for Palestine alone should not be seen as a sign of hostility towards the Jewish people. In fact, it is morally inconsistent to advocate for Palestinian liberation but not to fight anti-Semitism on this campus and in the United States and vice versa. The moral position is to advocate for an end to all forms of oppression. By irresponsibly preventing the OAS from simply giving students space to deal with the consequences of this oppression, officials, in their own words, have failed to create a safe space for all members of its community.

This article appeared in the December 6, 2021 issue of La Hachette. 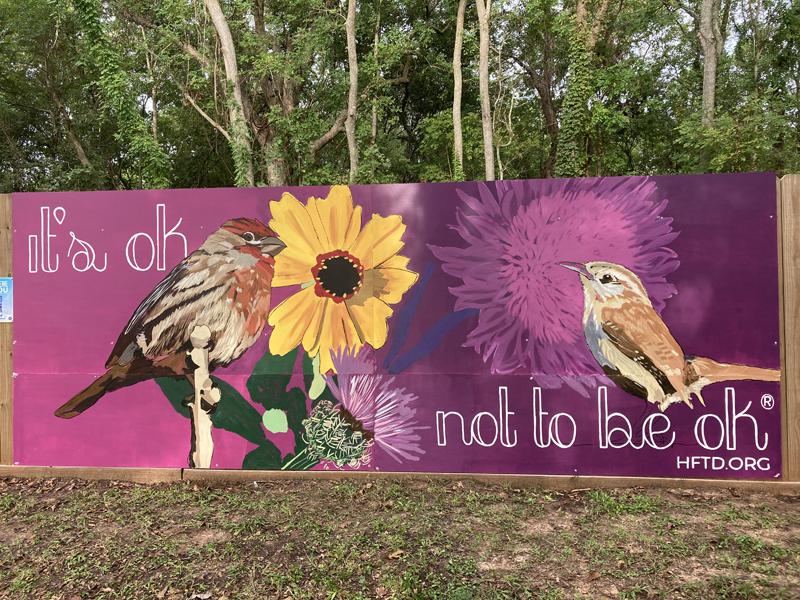 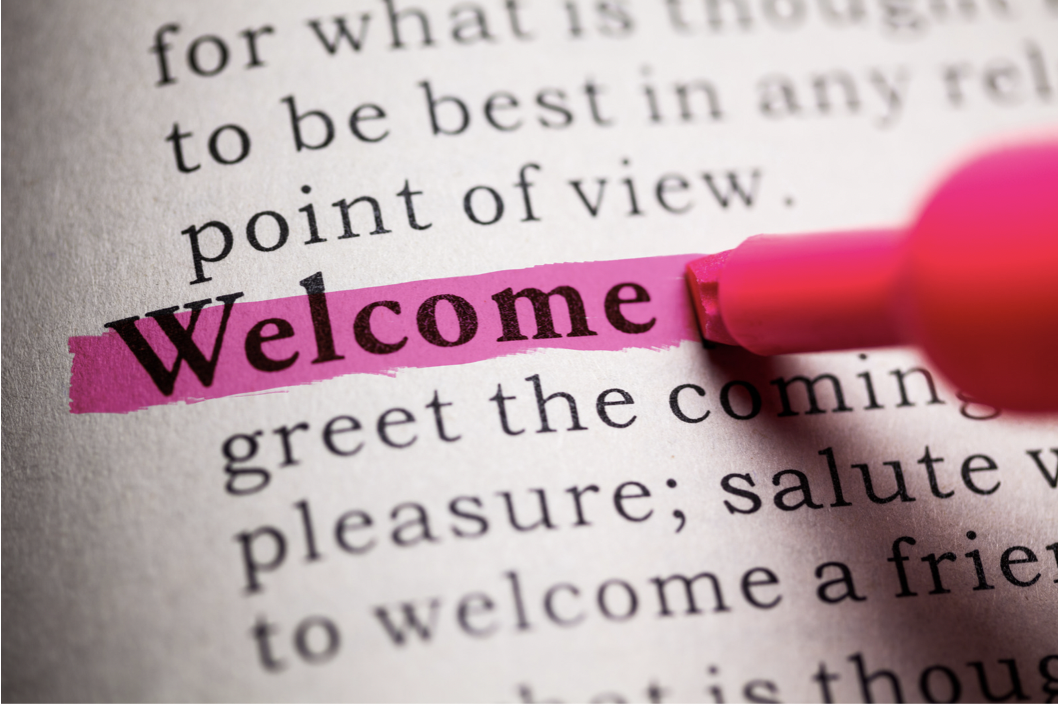