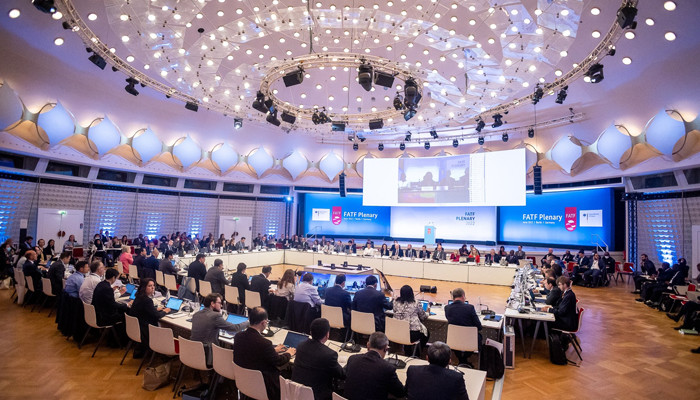 The Financial Action Task Force (FATF) announced an on-site visit to Pakistan on Friday after Islamabad completed the 34 items on the watchdog’s list, moving closer to graduating from the “grey list”.

“Pakistan has substantially completed its two action plans, covering 34 points, and warrants an on-site visit to verify that implementation of Pakistan’s AML/CFT reforms has started and is ongoing,” a FATF statement said.

The announcement comes after the end of the FATF’s four-day plenary session in Berlin, where the situation in Pakistan was discussed. Islamabad was placed on the FATF list of countries under enhanced surveillance in June 2018.

The watchdog statement acknowledged that the necessary political commitment remains in place to support implementation and improvement in the future.

The FATF said that since June 2018, Pakistan has made a high-level political commitment to work with the FATF and the Asia-Pacific Group (APG) to strengthen its anti-money laundering and counter-terrorist financing regime. (AML/CFT) and to combat its strategic shortcomings in the fight against the financing of terrorism.

Following the Islamabad Pledge in 2018, the watchdog said Pakistan’s continued political engagement in the fight against terrorist financing and money laundering has led to significant progress.

In particular, Pakistan has demonstrated that terrorism financing investigations and prosecutions target top leaders and commanders of UN-designated terrorist groups, the watchdog said.

He added that there was a positive trend in the number of ongoing money laundering investigations and prosecutions in the country, in line with Pakistan’s risk profile.

“Additionally, Pakistan has also largely tackled its 2021 action plan ahead of schedule,” he noted.

The FATF added that it will continue to monitor the COVID-19 situation and conduct an on-site visit as soon as possible.

“Result of 4 years of stimulating careers”

“The [international] the community unanimously [acknowleged] Our efforts. Our success is the result of 4 years of difficult journeys,” the Minister of State said in a tweet.

The Minister added that Pakistan reaffirms its determination to continue its momentum and boost the country’s economy.

PTI Chairman Imran Khan in a series of tweets said Pakistan was named to the gray list in February 2018 and needed to complete the toughest action plan ever given to any jurisdiction.

“When my government took office, we faced the dire prospect of being blacklisted by this body. Our past compliance history with the FATF was also not favourable,” the Prime Minister said. fallen.

He added that when he was in office, he formed a FATF coordination committee headed by former minister Hammad Azhar, which had representatives from all government departments and security agencies – who worked day and night to avoid that the country is demoted.

Khan said the FATF has repeatedly commended the work of the government and the political will that the PTI government has shown.

The PTI Chairman said that Pakistan not only avoided being blacklisted but also completed 32 out of 34 action items. “We submitted a compliance report on the remaining 2 items in April based on which the FATF has now declared Pak’s action plan complete.”

The ex-Prime Minister expressed his confidence that the prior on-site visit by the FATF team to confirm the work completed on our action plan will also pass successfully.

“Hammad Azhar, the members of his FATF Coordinating Committee and the officers who worked on this task performed exceptionally well. The whole country is proud of you,” Khan said. 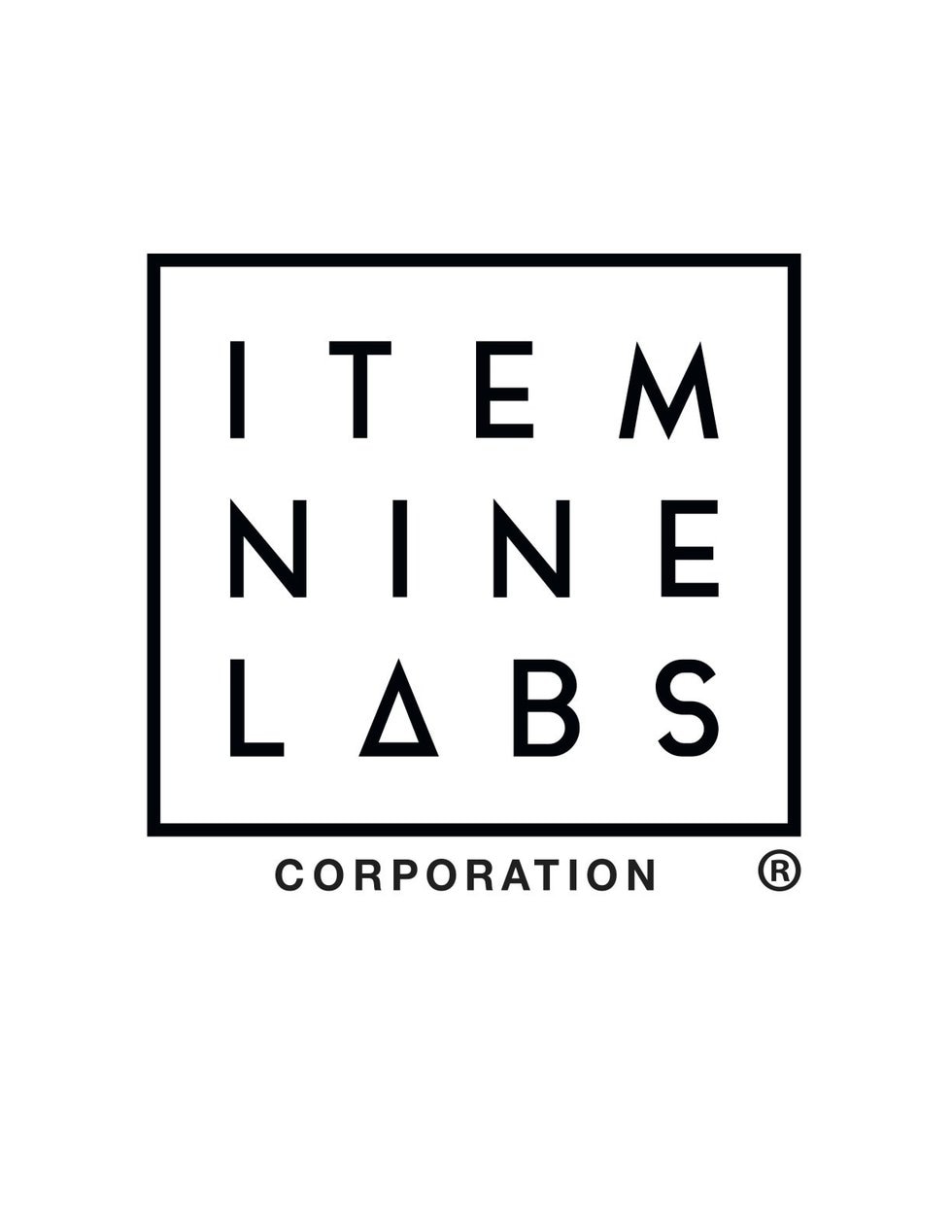 Part I – Point 2. Discussion and analysis by management of the financial position and operating results Point 2.