When it comes to endangered species, Queensland’s 12 regional natural resource organizations are committed to action on the ground. It’s no surprise, then, that their leading body, NRM Regions Queensland, is backing Minister Tanya Plibersek’s new endangered species action plan released this week.

Chris Norman is CEO of NRM Regions Queensland and he said the need for action to protect Queensland’s plants, animals and ecosystems from extinction has never been greater.

“This need was highlighted in the recent State of the Environment Report,” Chris said. “And this new Threatened Species Action Plan, which aims to prevent further extinction of plants and animals, is being very well received by Queensland’s natural resource management sector.”

“The plan also aims to protect and conserve at least 30% of Australia’s land mass,” Chris said.

“It’s an ambitious goal, but Queensland communities are ready to help the Australian government achieve it.”

“These communities have already come together to develop regional natural resource management plans that cover the entire state. And these plans all take endangered species into account. Now, with the help of the $224.5 million committed to the new Saving Native Species program, we are confident that meaningful results will be achieved for our most endangered native plants and animals.

As well as naming 110 plant and animal species, including the Brush-tailed Wallaby, Northern Quoll, Eurasian Curlew and King Blue-grass that are found in Queensland, the Threatened Species Action Plan: Toward Zero Extinction also names 20 priority places that will focus on targeted actions over five years. The objective is to improve the condition of all priority locations.

In Queensland, three priority locations are listed: Raine Island, which is located on the outer edges of the Great Barrier Reef; the Eastern Forests of Far North Queensland; and Brigalow Country.

The regional natural resource management organization Southern Queensland Landscapes covers part of the southern Brigalow belt. Brigalow is a species of silver wattle that creates the open forests and woodland communities known as the Brigalow Belt.

The main threat to the original Brigalow belt since European settlement has been clearing or severe alteration of vegetation. Of the animal species that once occupied the Brigalow belt, several are now extinct, including the paradise parrot (Psephotellus pulcherrimus) and the Darling Downs jumping mouse (Notomys mordax).

The remains of Brigalow are threatened by fires due to changing fuel characteristics, invasive weed species and impacts on wildlife. Overgrazing, soil erosion and salinity further reduce the quality of remaining habitats.

Southern Queensland Landscapes is working with landowners in the Brigalow Belt to improve the health and connectivity of Brigalow’s threatened ecological communities, with support from the Australian Government’s National Landcare Program.

Chris Norman congratulated the minister on the new plan.

“Strong targets to protect our endangered species, prevent further extinctions and protect at least 30% of our landmass are to be commended,” Chris said.

“Achieving these goals will require significant investment from all partners,” he said, “and it will also require people on the ground.”

“Regional natural resource management organizations are already on the ground in all places where the species listed in the new action plan are found,” Chris said. “We have networks in place and board members when it comes to working with First Nations and engaging communities in the protection of endangered species and special places. »

“We are ready to meet the challenges set out in this new action plan,” said Chris. “And we look forward to working with Minister Plibersek and the Australian Government to implement this plan and ensure results for Australia’s special species and places.”

/Public release. This material from the original organization/authors may be ad hoc in nature, edited for clarity, style and length. The views and opinions expressed are those of the authors. 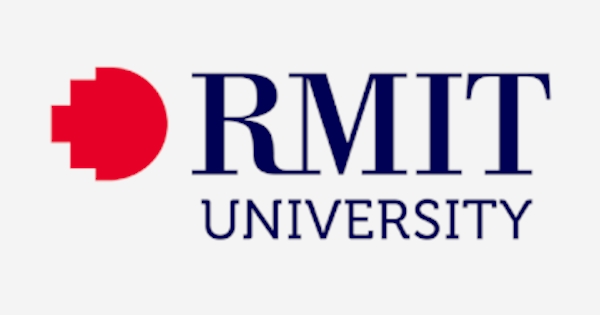