The New Braunfels City Council on Monday postponed a measure that would extend the existing no parking zone on Avery Parkway near Clear Spring Elementary School and gave initial approval of an item restricting parking on Willowbrook Avenue at the intersection with Farm-to-Market Road 1101.

The item, which council members postponed until at least June to allow for additional study and coordination with school officials, would add yellow center line pavement markings on Avery Parkway from the southernmost intersection with Alton Loop/Westover Loop to Cypress Mill. The item would also extend the existing no parking zone from Dorman Drive to about 100 feet west of the intersection with Cypress Mill so that drivers can use Avery Parkway without crossing the double yellow line to avoid parked vehicles.

“(The request) was to address speeding, parking and pedestrian safety and address those concerned through various traffic control measures,” Ford said.

The Transportation and Traffic Advisory Board considered crosswalks and all-way stop control requests at their July 8 meeting. Council members approved the extension of the existing school zone on Avery Parkway on Sept. 27.

Ford said traffic volume data was collected on Oct. 29, 2020 for Avery Parkway near Avery Ranch Drive, which indicated that the average daily traffic count on Avery Parkway was 1,899 vehicles per day.

Ford added that crash data for 2018 through May 2021 was found through the Texas Department of Transportation’s Crash Records Information System database, indicating five reported crashes on Avery Parkway between Whispering Way and Cypress Mill during this time. Two crashes occurred in the daytime on weekdays. None of the five crashes seem to be speed-related.

City staffers completed a site investigation in September to evaluate vehicle traffic and parallel parking during morning and afternoon school peak times on Avery Parkway between Whispering Way and Avery Ranch Drive. School peak times are around 7 am to 7:30 am and 3 pm to 3:30 pm

Parents parallel park southwest-bound on Avery Parkway opposite the school, according to Ford, according to city officials, causing other vehicles to go into the middle of Avery Parkway in order to go around them. This generally only occurs during the afternoon peak time, as parents wait for the school to release children.

However, according to Ford, the issue lies with those who park and wait for their child to be released to walk home but instead walk to their parents’ waiting vehicles.

During the observations, 15 vehicles were counted parking southwest-bound on Avery Parkway opposite the school. Larger vehicles such as buses and solid waste trucks also use Avery Parkway during this time and end up having to go around the parked vehicles and the passenger vehicles.

“The key thing for us on this particular road — the roadway is relatively narrow,” Ford said. “You only have 28-feet of pavement, so it’s less than a local street. Your local residential street has more pavement where you have parking on both sides, and you have 14 feet to maneuver your way in. There’s one photo that we have of one of our solid waste vehicles trying to go through that area there.”

City staffers were also contacted by residents of the August Fields subdivision regarding on-street parking along Willowbrook Avenue, specifically at the entrance near FM 1101 during school pick-up and drop-off times.

Residents have stated that cars routinely block subdivision entry and exit lanes and the northeast-bound right turn lane on FM 1101 entering the subdivision.

In other parking-related business, council members approved the first reading of a measure extending the existing no parking zone on Walnut Avenue from the intersection with County Line Road to Jerad Street.

In a 4-1 vote with Mayor Pro Tem Justin Meadows opposing, members gave initial approval to an item establishing a new parking by permit area, Area P, on the 100 block of Hampe Street.

City officials received a signed petition from the property owner requesting a parking by permit area on the southeast side of Hampe Street between South Seguin Avenue and Comal Avenue. This request is for Monday through Saturday from 7 am to 8 pm

As part of the consent agenda, members approved the second and final reading of an ordinance restricting parking on portions of Huisache Avenue south of Elliot Knox Boulevard.

In other action during Monday’s meeting, council members:

•Approved an interlocal cooperative purchasing agreement with the city of Cedar Park for goods and services.

•Amended the number of full-time equivalent positions adopted in the fiscal year 2021-2022 budget for Fischer Park Nature Center from one to two by converting the part-time recreation specialist position to a full-time assistant nature center supervisor.

•Approved a $312,233 purchase with Chastang Enterprises-Houston, LLC for one automated side load collection vehicle for the Solid Waste Division.

•Approved of a $525,360 contract with Plante & Moran, PLLC as the consultant for an enterprise resource planning system.

•Approved the second and final reading of a proposed rezoning from “R-2” Single-family and Two-family District to “C-4A” Resort Commercial District at 1551 Gruene Road.

•Approved the second and final reading of an ordinance amending the number of positions in the classification for sergeant and detective in the New Braunfels Police Department. The change reflects adding one additional sergeant position and subtracting one detective position. 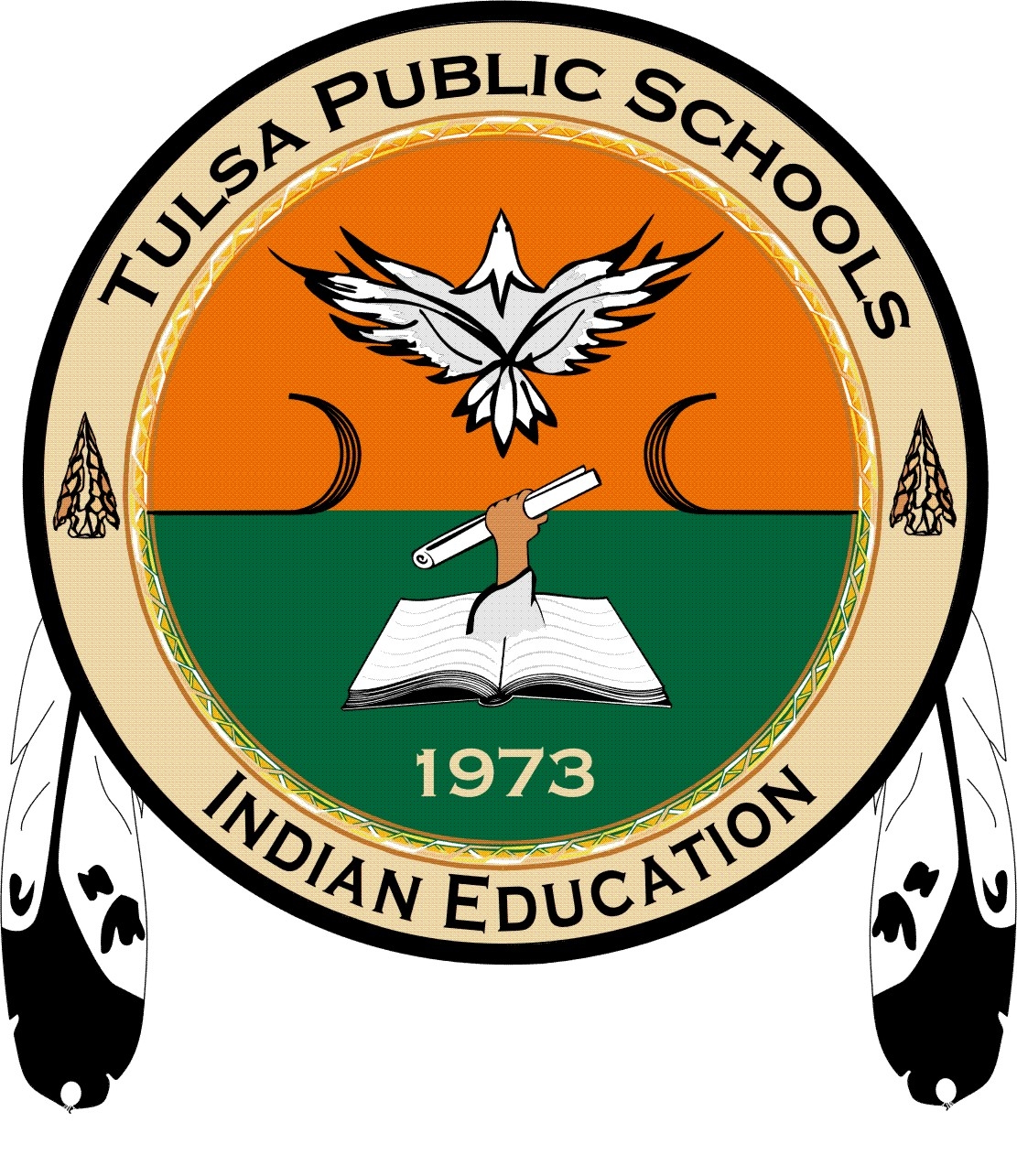 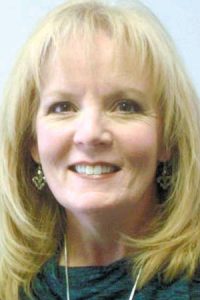