Jackson, Mississippi – Darren J. LaMarca, United States Attorney for the Southern District of Mississippi, announced today that Manpreet Kamboj and Gurdev Kamboj (aka David Singh) have agreed to pay $130,000 to resolve allegations that they would knowingly falsify income to illegally create eligibility. for Mississippi Medicaid health care benefits for their dependents.

The Medicaid program is a state and federally funded health benefit program to help low-income individuals and families. The Mississippi Division of Medicaid (MDOM) is the sole state agency responsible for administering health care benefits for eligible low-income Mississippi individuals.

Despite the low income requirement imposed by Medicaid, the United States contends that Manpreet Kamboj and Gurdev Kamboj collectively owned and/or were associated with 48 convenience stores/gas stations located in Mississippi and Louisiana. The Kambojs also own a five-bedroom, 7,850-square-foot home in Madison, Mississippi, most recently valued at $1.3 million.

According to the United States, the Kambojs falsely stated on various Mississippi Medicaid health care benefit applications and renewals that one of them was unemployed and the household derived income from a convenience store/gas station . As such, the United States alleges that from August 29, 2011 to February 28, 2022, the Kambojs charged MDOM over $70,000 in health coverage benefits to which they were not entitled.

“The Medicaid program is intended to provide access to quality health coverage for vulnerable Mississippians,” U.S. Attorney Darren LaMarca said. “Our office will continue to prosecute those who unlawfully deplete valuable resources allocated to Medicaid-eligible individuals and families.”

Claims settled under the False Claims Act are allegations only and no liability has been determined. This case was investigated by the US Department of Health and Human Services, Office of Inspector General. 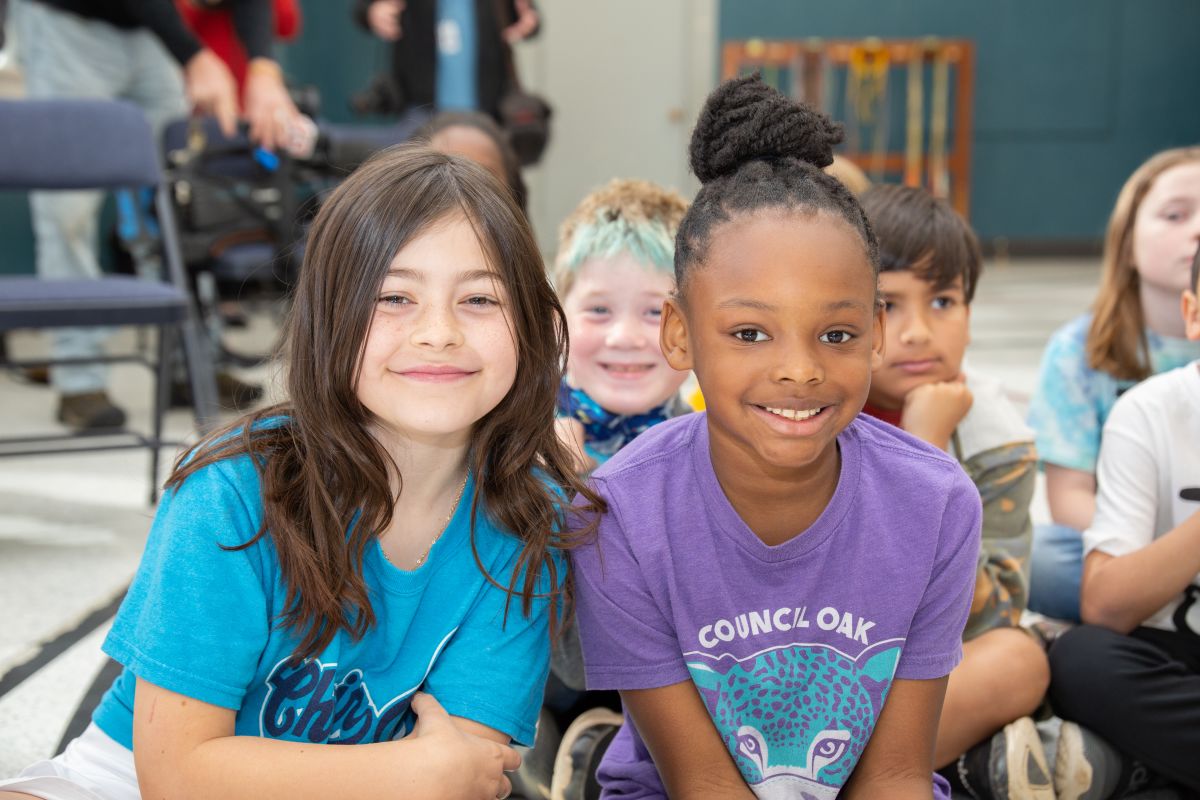