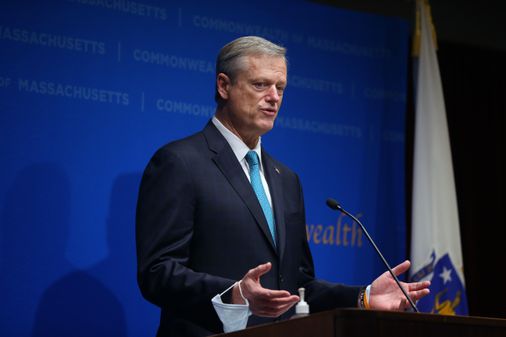 Massachusetts is ready to send aid to southern and midwestern states after tornadoes ravaged the region, killing dozens in five states, Governor Charlie Baker said over the weekend, while expressing his condolences to those affected.

The Commonwealth “stands ready to support the response and the recovery in these states,” Baker tweeted on Saturday afternoon. A spokesperson for the Massachusetts Emergency Management Agency said the agency “continues to monitor requests for assistance” from Tennessee, Kentucky and other states affected by the tornadoes.

MEMA “will offer assistance if appropriate resources are available for deployment from Massachusetts,” according to spokesperson Christopher Besse. But, the state has yet to deploy resources, he said.

Baker also offered his condolences to those who stood in the way of the tornadoes.

“My thoughts are with all of those who were affected by last night’s devastating storms in several states,” the governor wrote.

The death toll after the tornadoes has risen, with The New York Times reporting Sunday morning that at least 90 people have been killed, including 80 in Kentucky. The storms also caused extensive damage in Illinois, Tennessee, Arkansas and Missouri overnight Friday.

Rescuers in the area continued to dig through the wreckage in an attempt to locate the missing on Sunday morning.

Documents from the Associated Press were used in this report. 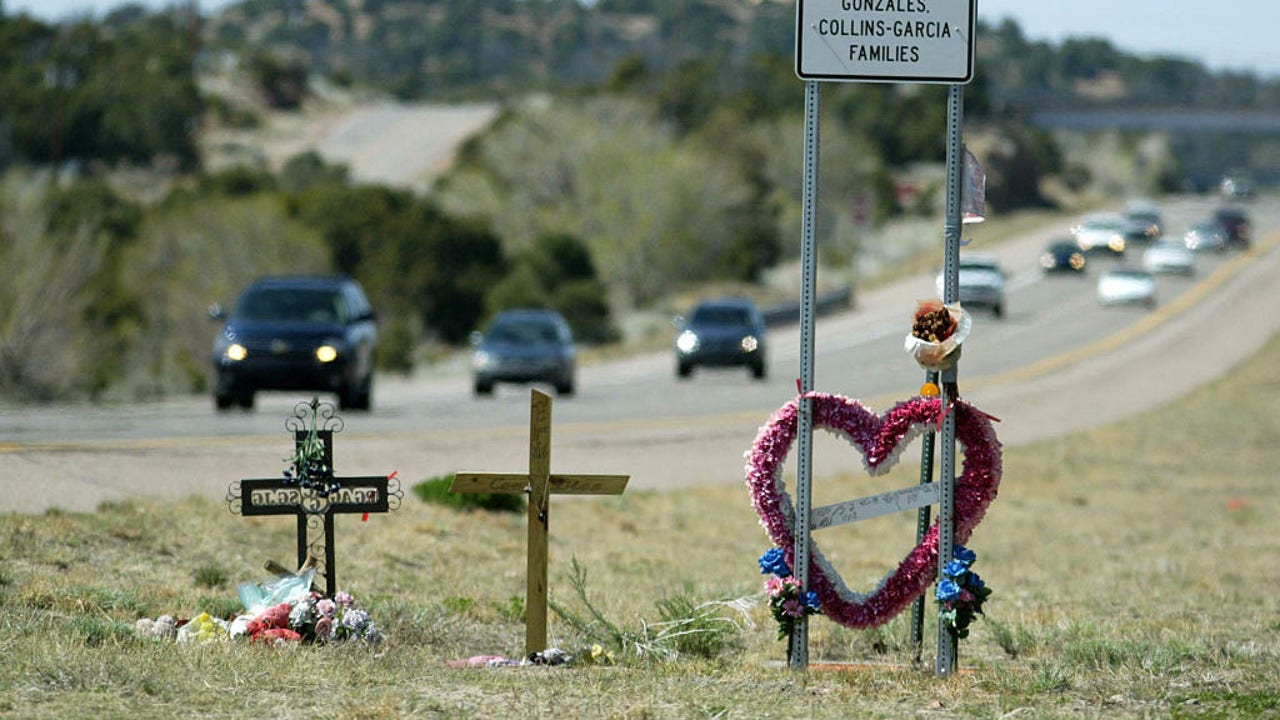 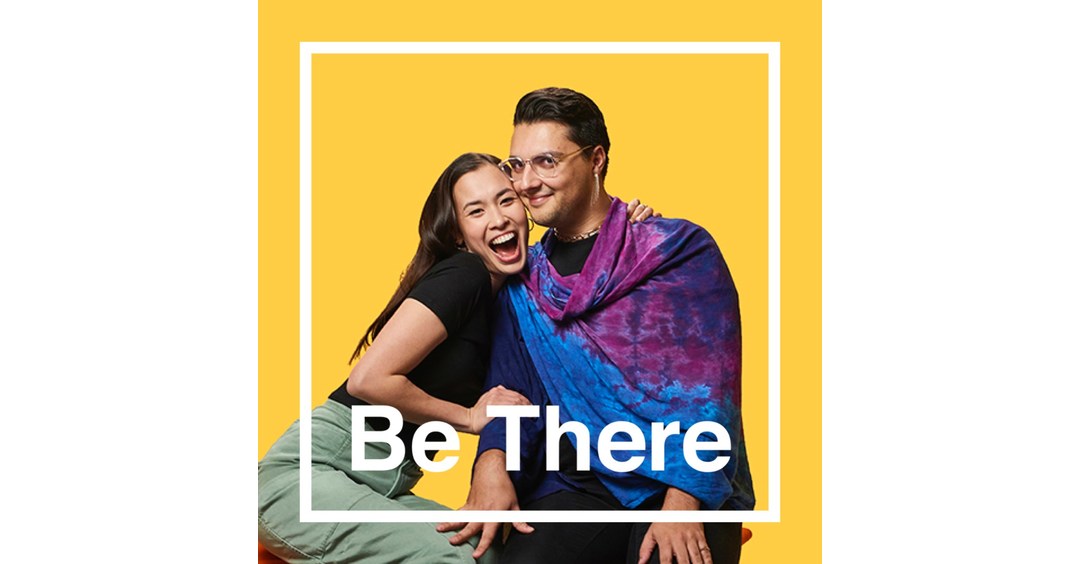