On November 2, voters approved Maine’s Question 1, which banned the construction of power lines defined as high-impact in the Upper Kennebec area, including the New England Clean Energy Connect (NECEC). The ballot initiative also required a two-thirds vote from every legislative chamber in the state to approve high-impact power transmission line projects. The NECEC is a 145 mile long high voltage transmission line project that would transport approximately 1,200 megawatts from hydroelectric plants in Quebec to electric utilities in Massachusetts and Maine.

Support and opposition campaigns for Question 1 raised a total of $ 99.62 million. Question 1 was the most expensive voting measure in Maine history. Since 412,086 people voted on the ballot measure, the cost per vote was $ 241.75.

Clean Energy Matters, Hydro-Quebec Maine Partnership, Vote No to Protect Maine, Mainers for Fair Laws and Mainers for Clean Energy Jobs PAC have registered to oppose the poll initiative. Together, PACs had raised $ 71.97 million, including $ 48.45 million from Central Maine Power (CMP), NECEC Transmission LLC and parent company Avangrid; and $ 20.59 million from HQ Energy Services (US) Inc., which was a subsidiary of Hydro-Quebec. âNoâ to Question 1 received 168,143 votes, which represents a cost per support campaign vote of $ 428.06. 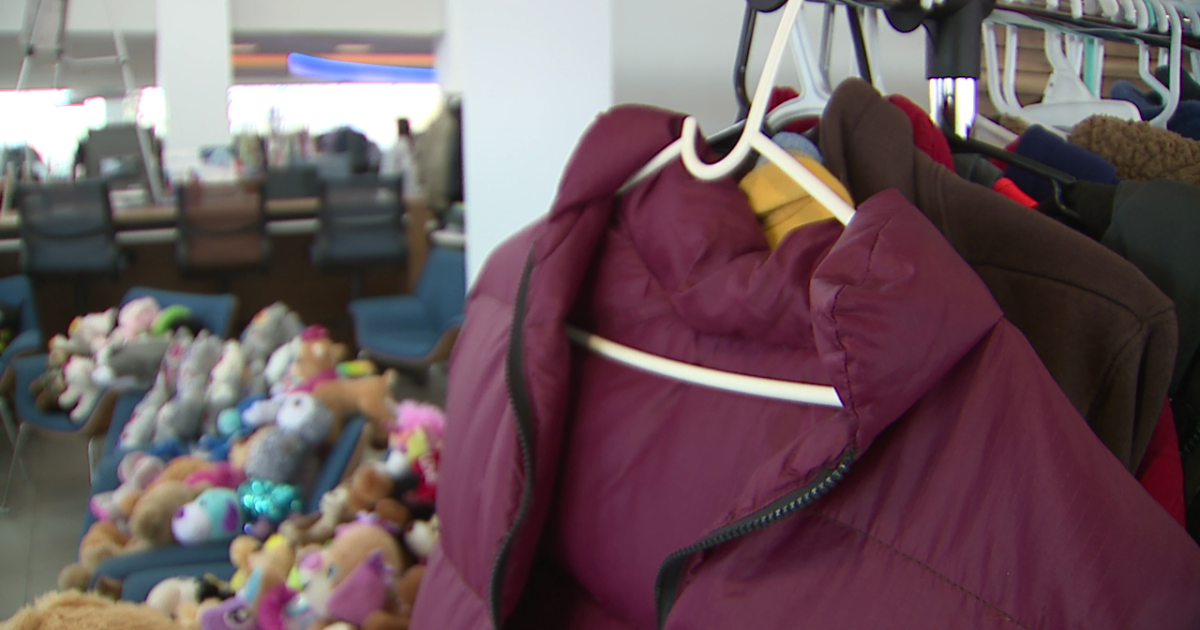 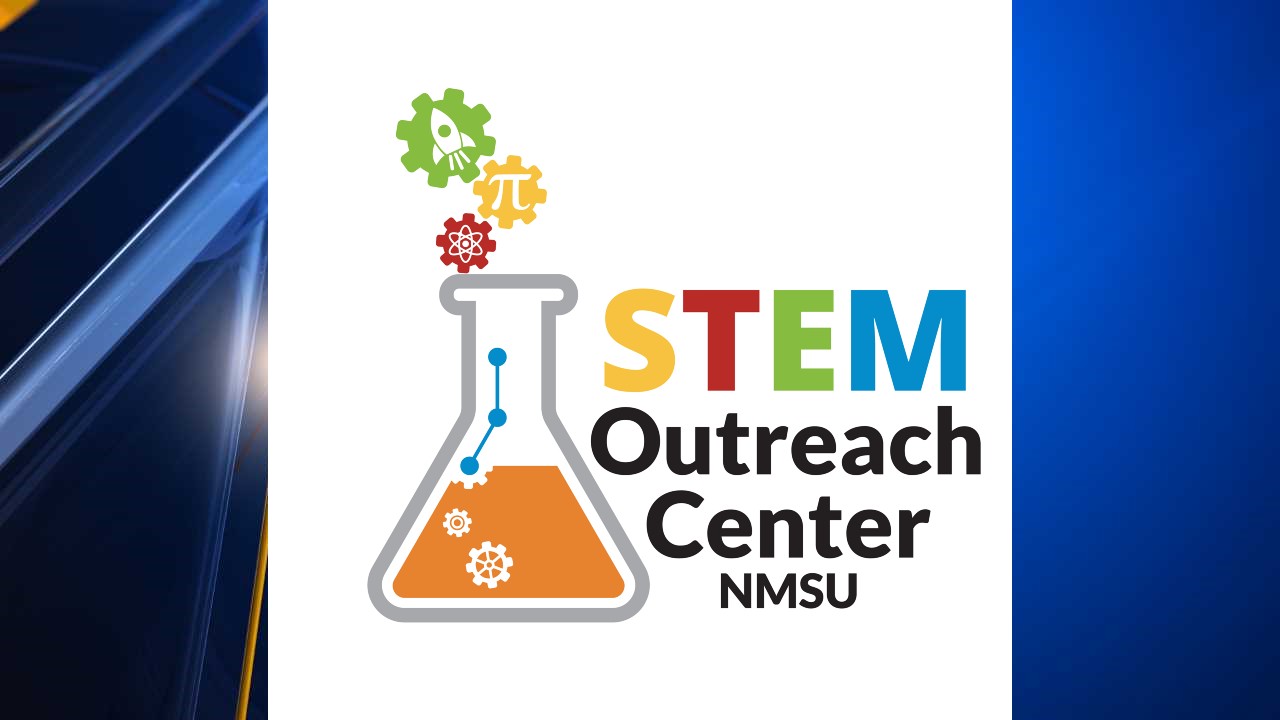