The proposed legislation calls for the funding to be used for school librarians, among other things, to help improve the “educator pipeline” and support student development and success.

Members of Congress introduced the EDUCATORS for America Act last month. The bill, which aims to “engage and support states and local communities in improving the pipeline so that all schools have the diverse educators they should have, to support student development and academic success” , authorizes $500 million per year and specifically mentions school librarians as an area of ​​need to be addressed with funding.

The ALA released a statement in support of the bill.

“The American Library Association and its division, the American Association of School Librarians, applaud the introduction of the EDUCATORS for America Act, legislation that will strengthen the nation’s educational workforce and recognize the critical role school librarians in our schools. Addressing critical shortages of educators, including school librarians, must be a top priority for Congress. This legislation, introduced in the Senate by Jack Reed (RI) and in the House by Alma Adams (NC-12), will support the retention, diversity and training of school librarians and other educators, and nurture the pipeline of future school librarians and other educators to ensure students have the resources and instruction they need. We thank Senator Reed and Representative Adams for introducing S.3360 and HR 6205, and for their longstanding commitment to American school library staff and the students they serve.

EveryLibrary has started a petition to support the bill and make sure school librarians aren’t lost in the wording as the process progresses.

“We ask for two big things,” the petition reads. “The first is that school librarians must remain within the definitions of the bill. The other is to ask for support for certified school librarians in all schools, because we know that having a certified librarian helps struggling schools recover and prolongs the continued success of successful schools. …

“One of the biggest challenges facing school districts is finding a diverse pool of candidates who want to become school librarians, teachers, counselors and educators. That’s why the bill’s focus on supporting to the “recruitment, preparation, and retention of underrepresented populations in education, including teachers of color, first-generation students, and teachers with disabilities” is so important.

Get the print. Go digital. Get both! 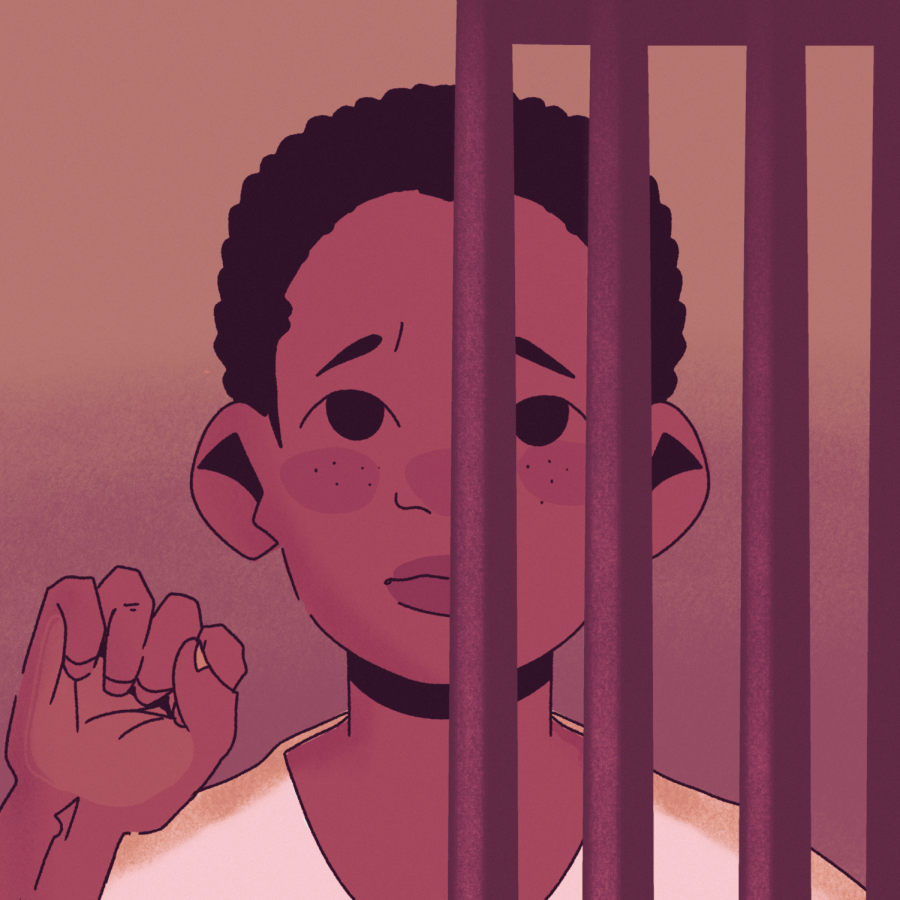 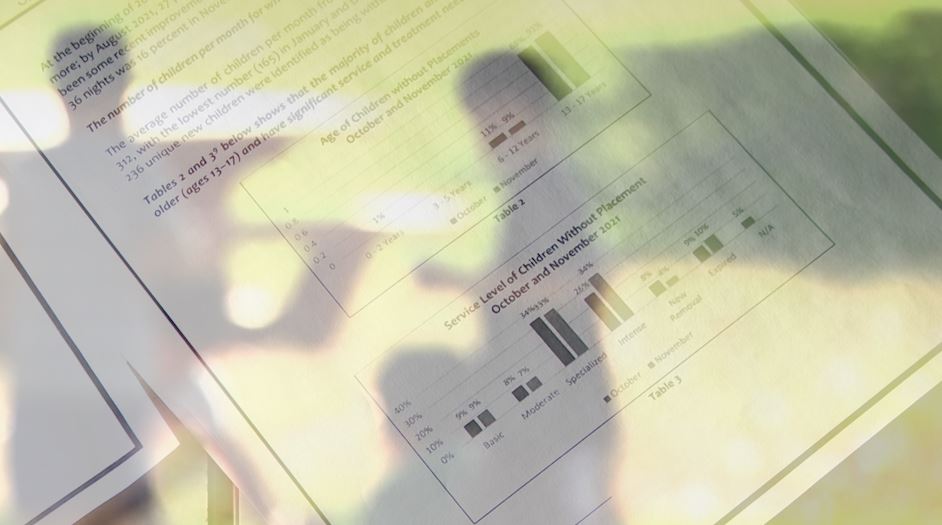