“Too often, Native American tribal communities in California are overlooked and experience many of the worst impacts of climate change,” Governor Newsom said. “The California way is not to hide from our past, but to embrace it with a commitment to build on our values ​​of inclusiveness and fairness for all who call this state home.”

The proposal drew praise from Assemblyman James C. Ramos (D-Highland), the first and only Native American from California to serve in the state legislature.

“California has an enormous amount of work ahead of us to meet our ambitious climate goals,” Ramos said. “The tribes have a connection to the land and have protected the land for centuries. Harnessing valuable tribal knowledge for land and natural resource restoration makes sense. I applaud the governor’s announcement.

In 2020, Governor Newsom called for accelerated use of nature-based solutions to address the climate crisis through Executive Order N-82-20.

Two major initiatives have been launched under this strategy, a major new conservation goal and a first-ever strategy to scale up climate-smart land management.

The state has pledged to conserve 30 percent of state land and coastal waters by 2030, becoming a leader in an international effort called “30X30.”

In public workshops for these initiatives, it was clear that Native American tribes in California offered important solutions and a willingness to partner with the state.

“We heard loud and clear in our consultations with more than 70 different Native American tribes in California a strong desire for tribal governments to play a leadership role in restoration and conservation efforts that benefit tribal communities and honor their connections. with the lands and waters,” said Wade Crowfoot, California’s secretary of natural resources. “The tribes have also identified a need for capacity building resources to participate more centrally in California’s conservation and climate efforts. This proposed funding can make this collaboration possible.

According to the Governor’s budget proposal, the California Natural Resources Agency, or CNRA, would manage the new tribal funding commitment.

Already this year, through related programs, the CNRA and its entities have awarded funds to tribes for a wide variety of projects, including: The Ocean Protection Council, through its Prop Grant Program. 1, funded $1,276,951 to the Wiyot Tribe to purchase 48 acres and restore their ancestral lands which will also strengthen the coastal resilience of the Humboldt Shoreline.

And $772,602 in youth access grant funds to the Cahuilla Indians of the Torres Martinez Desert, the Robinson Rancheria of the Pomo Indians and the Wiyot Tribe.

Governor Newsom recognized that the Indigenous peoples of California have lived interdependently with and managed this environment since time immemorial, and that the state plays a role in violently disrupting this relationship.

“As we have heard in recent days, the removal of California’s Indigenous peoples and practices from the places where they have lived and thrived since time immemorial has had far-reaching negative impacts, including many of the climate challenges we currently face. “said Christina Snider, tribal advisor to the governor. “This proposal, which anticipates a Tribal-led and informed process, is a step in the right direction to begin to honor what the Indigenous peoples of California have gone through and respectfully defer to Tribal communities as the original inhabitants of this place.”

By working with the tribes, state officials said they will be able to integrate solutions led by the first peoples of this state to build a more resilient, equitable and prosperous future for all Californians. 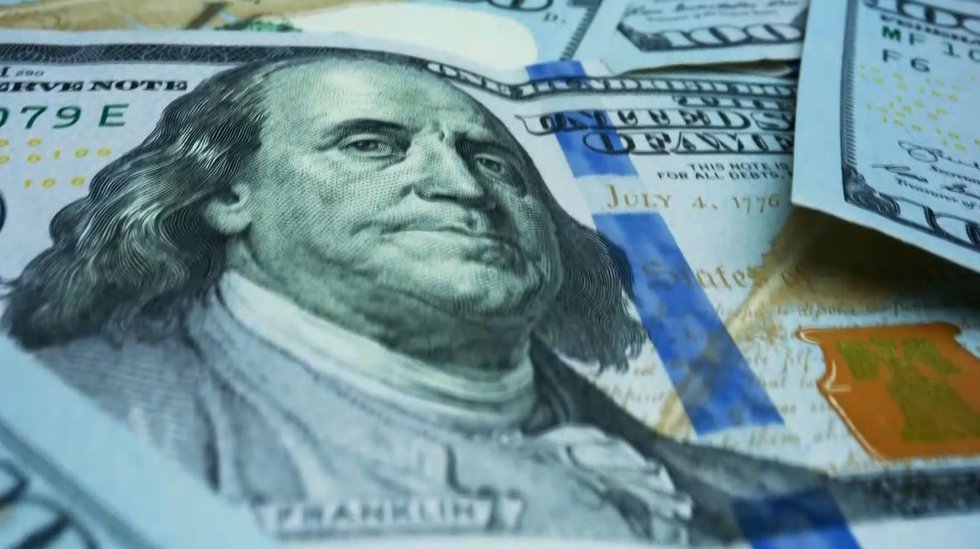 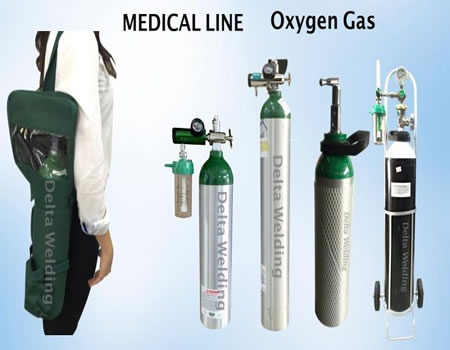