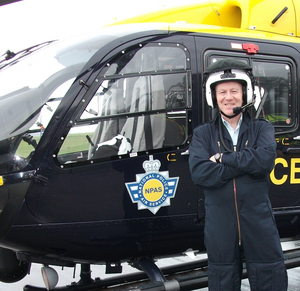 Effective management of crew resources is vital to p

Real-world research has shown, for the first time, that effective crew resource management theory makes an “invaluable contribution” to the safety and effectiveness of police air support in England and in Wales.

NPAS operates 19 helicopters and four fixed-wing aircraft in support of 46 individual police forces across the UK.

Through interviews with pilots, Tactical Flight Officers (TFOs) and support personnel, as well as first-hand experience of the challenges aircrew face during operations, Dr. Bennett has produced an in-depth analysis of operations NPAS and their successful use of Crew Resource Management (CRM).

CRM is a series of training procedures proposed in the late 1970s, primarily to improve aviation safety. The techniques can also be applied to other environments where the possibility of human error is likely to have devastating effects.

One such episode analyzed as part of the research involved a harrowing incident in north London where a man beheaded a pensioner and threatened the helicopter crew before walking towards a group of children. The crew used CRM techniques both during the incident and once the man was taken into custody to maintain the safety of the aircraft, the mission and those on the ground.

The CRM framework has been applied to NPAS training and operations for many years, but Dr. Bennett’s project was the first time that the organization’s application of CRM techniques had been studied sociologically, particularly by in vivo Ethnographic research.

He said: “I interviewed one of the TFOs who witnessed the beheading of Edmonton. His testimony confirmed that CRM improves safety margins and helps flight crews land their aircraft safely, even in difficult circumstances.

“If the three Edmonton crew members had not been able to rely on the skills acquired during CRM training, it is possible that, with distracted and emotional crew members, the aircraft could have been lost and people on the ground killed or injured. This episode proves that CRM works.

“Rarely has CRM theory faced a tougher test. These results validate every claim made about CRM.”

Other findings and recommendations made by the report include:

Dr. Bennett published a summary of his SNPA study with the Royal Aeronautical Society. He is also an associate member of the RAeS Flight Operations Group.

Disclaimer: AAAS and EurekAlert! are not responsible for the accuracy of press releases posted on EurekAlert! by contributing institutions or for the use of any information through the EurekAlert system. 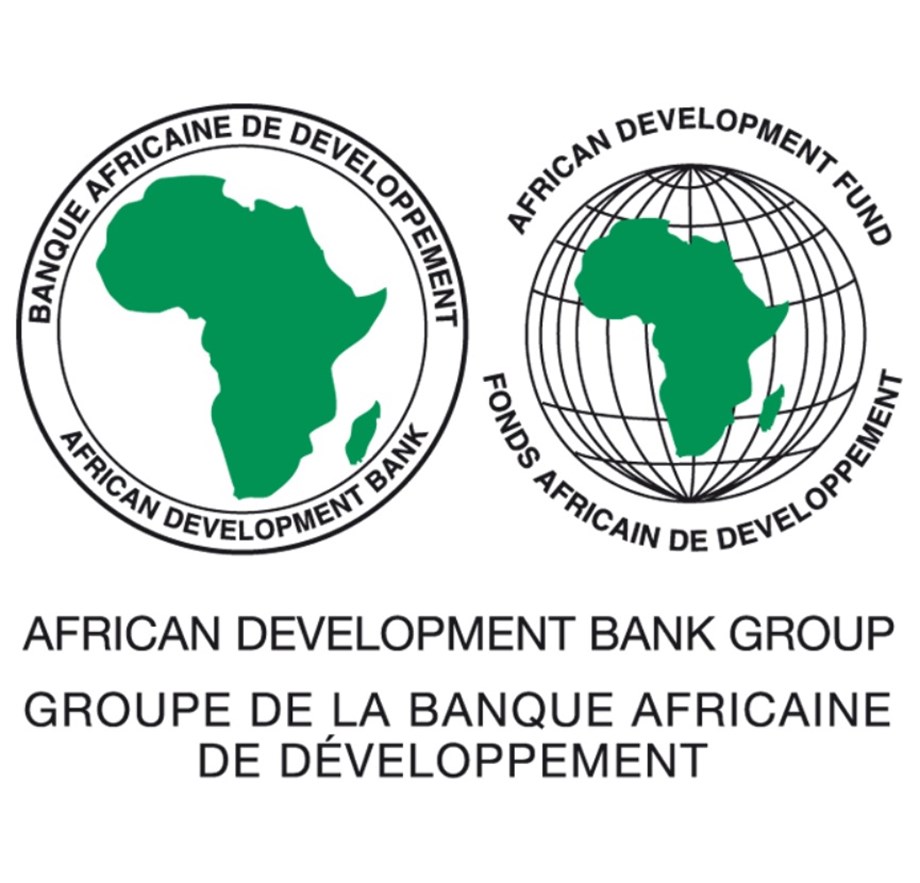