Editorial: More on the ongoing omicron spike than the data – Salisbury Post

It’s critical that people think of the continued spike in COVID-19 cases caused by the omicron variant as more than just cases, hospitalizations, and deaths.

The shift to remote learning at three Rowan-Salisbury schools, in particular, proves that COVID-19 can disrupt the lives of people who have not tested positive and/or who are doing their part to stop the spread. .

On Thursday, Rowan-Salisbury Schools closed buildings and moved to remote learning at elementary schools in Isenberg, Hurley and Knollwood. The decision was made “out of an abundance of caution” and because the number of absences made it difficult for schools to operate safely, the district said. Could there have been more notice? May be. Did it cause parents headaches? Yes.

But schools shouldn’t avoid closing buildings if it could cause health and safety issues for staff and students. The classroom is the best place for students to learn, but people should also not be asked to work in person if they test positive for COVID-19. It is a potentially fatal communicable disease that can make vaccinated people too sick to work in addition to unvaccinated people. There is a breaking point where it is simply not possible to carry on as if nothing had happened.

If it hasn’t already, businesses and nonprofits that cannot operate with homeworkers will face similar decisions as the omicron variant elevates everyday cases to new levels.

On Thursday alone, the North Carolina Department of Health and Human Services reported about 45,000 new cases — roughly the combined population of Salisbury and two or three other towns in the county. It was a new record for the state. It also does not include anyone who may have used a home test.

Hundreds of new cases a day are being reported in Rowan County, which is also setting new records. The number of cases reported in the previous two weeks, about 3,500, is only a few hundred more than Spencer’s population.

Meanwhile, hospitals are already calling about whether to delay operations due to rising caseloads and staffing shortages due to COVID-19 or vacancies. Procedures may be optional, but delaying them can only worsen conditions when rescheduled.

The Salisbury VA is among the hospitals making such calls, announcing last week that it would reduce elective procedures and activate a plan to treat more acute care patients. The latest variant has put a strain on resources, especially available staff, said Salisbury VA Chief of Staff Randall Gehle.

“We have already dealt with a high number of patients and have experience in implementing an emergency plan, but as we shift resources to acute care it affects other services. “, did he declare.

It’s not just important to stop the spread to prevent people from being hospitalized or dying – however, that’s reason enough. It’s important to follow common sense measures to stop the spread so that schools and businesses don’t have to close for days and hospitals don’t have to delay otherwise important procedures. People have long decided to get vaccinated, but it is worth looking at personal and professional practices to see if they are slowing down or contributing to the spread of the virus.

In this case, reinstating a mask mandate at Rowan-Salisbury schools is a prudent step towards slowing the spread. North Carolina and Rowan County could see cases decline in a week or two, but both could also be in the midst of a longer spike. 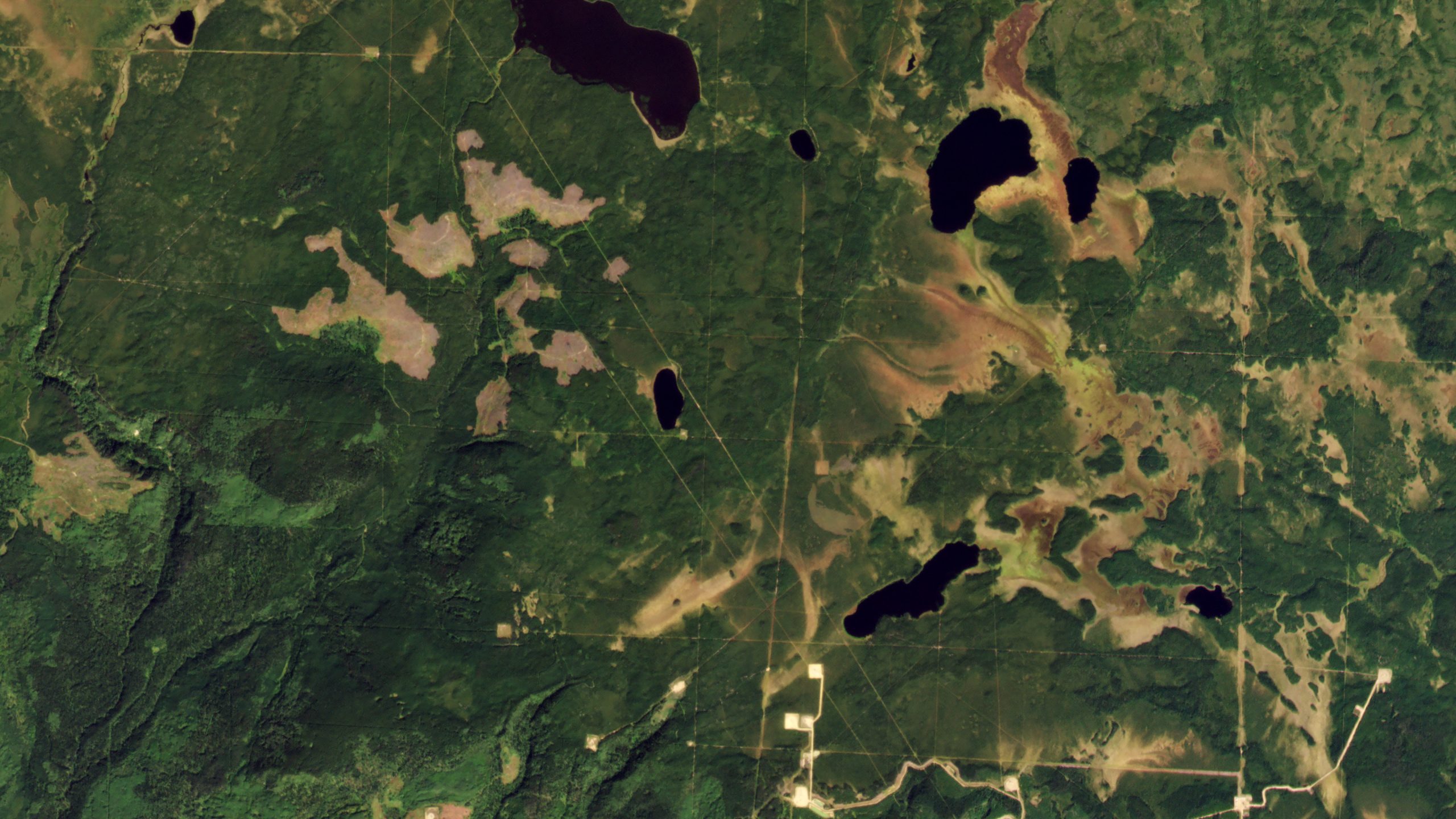 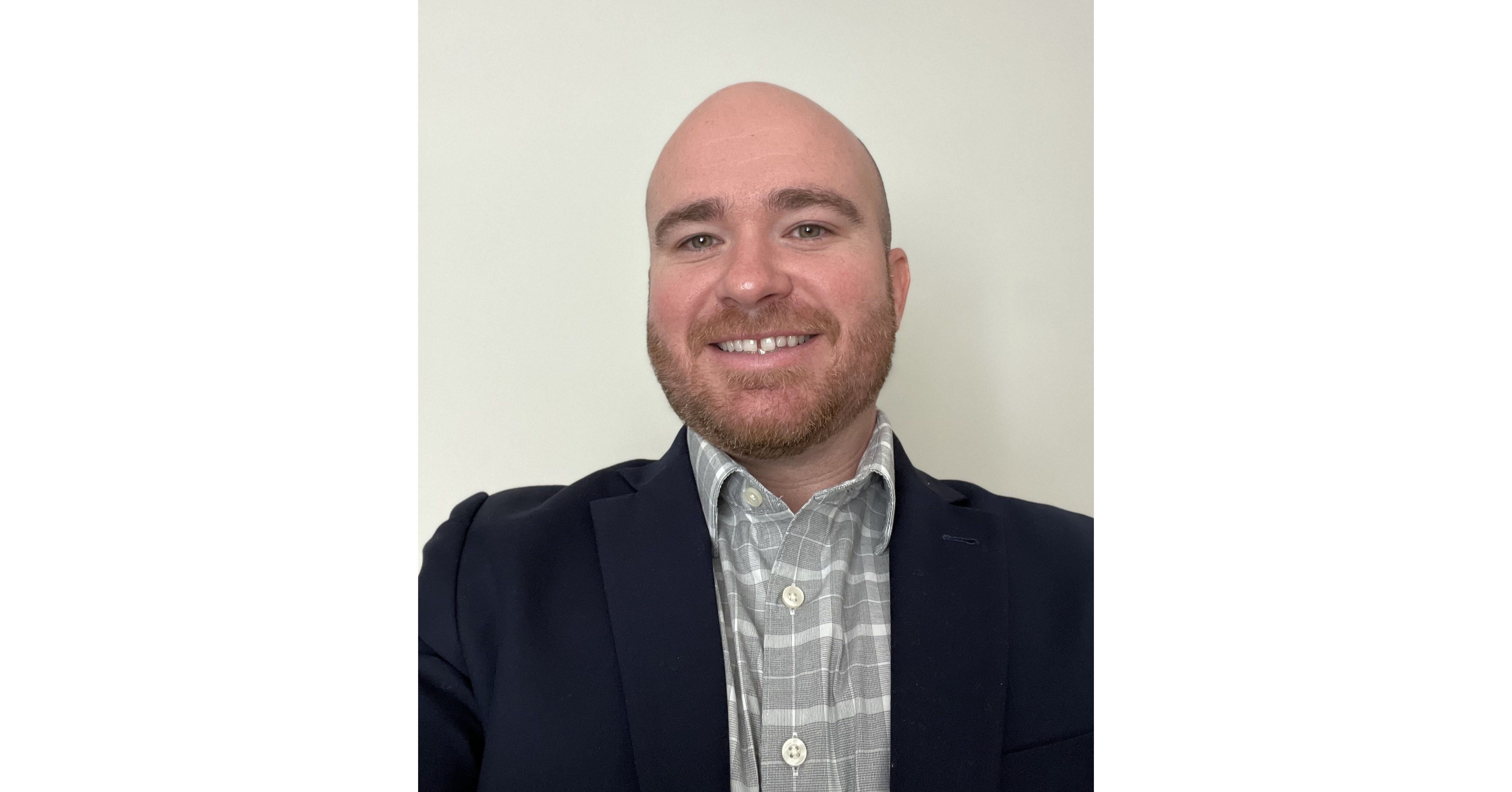 Nucleus, a psychedelic data-driven platform, begins to orbit the mental health crisis; Logan Lenz to Captain of the Ship