COPPERAS COVE — Copperas Cove high school student Tyler Rudd didn’t walk or talk until he was 5 years old. His parents were told that he should use sign language to communicate. Due to his lack of speech, Tyler used a language that only his little sister, Kayla, understood.

“We struggled a lot with him, unable to communicate because he didn’t speak until he was five and his high tones fuzzy when overwhelmed,” said Elysha Rudd, Tyler’s mother. “Mrs. (Kimberly) French for the first year was a miracle worker. She helped him to be able to write clearly enough for another student to translate into illustration. We had a very tearful and happy time because that we could read his writings thanks to his help in addition to occupational therapy and physiotherapy.

Copperas Cove ISD created an early childhood intervention program for Tyler due to his need for speech therapy services due to autism and severe developmental delays.

“We had the gift of exceptional educators throughout his journey to becoming who he is today. Mrs. (Sharon) Cecil was his exceptionally patient kindergarten teacher. Mrs. Beth (Schimschock) was his speech therapist. Mrs. (Ella) Doubleday, the school nurse, and several others assisted Tyler with resources and inclusion throughout his years at Martin Walker Elementary, Clements/Parsons Elementary, then Copperas Cove Junior High, and until high school.

“Kayla and Tyler Rudd have different personalities but share a common attribute that contributes to their own success. This attribute is the work ethic. None of the students give up when the work gets tough,” Love said. “Both strive for greater independence in carrying out academic tasks and are persistent in resolving errors. They themselves are the biggest impact on their success and it was very rewarding to teach them both.

“After the first year, teachers determined that Kayla not only had difficulty speaking, but was dyslexic and had a problem with memory retention,” Rudd said. “We discussed her growth and progress so far and decided to retain her to help her learn and gain confidence. Mrs. (Ella) Doubleday and Mrs. Beth (Schimschock) and all of her teachers at Martin Walker helped her develop her love of reading and helped her with her difficulties with reading.

“When I first met Kayla, she was cautious and reserved. Mistakes sometimes discouraged her, but she persisted,” Sheon said. “other ways to grasp concepts. She has always been highly driven. Now she has blossomed into a confident and fearless learner. She accepts challenges and looks for ways to solve problems on her own.”

Kayla has participated in UIL sports including volleyball, basketball and athletics, and is a member of the band Pride of Cove who plays the trombone.

“Kayla has already been accepted into the marching band for next year as a freshman,” Rudd said. Although she may struggle at times, she has the support of her teachers as well as her family to excel in what she wishes to do for her future.

“He gradually transitioned into all general education classrooms, taking both his STAAR in math and his STAAR in English before COVID forced learning to be virtual,” Rudd said. “He struggled but did everything and succeeded. He is getting A’s and B’s and is on track to graduate next year with his class. »

Tyler competed in wrestling at Copperas Cove High School and is currently a platoon sergeant in JROTC. 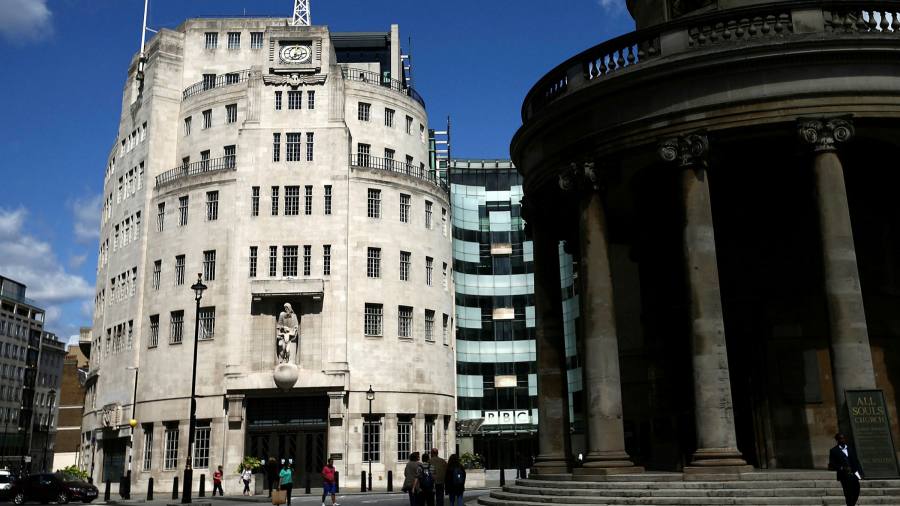