The City Council received information Monday about Pasadena’s response to the Monkeypox virus as part of the consent timeline.

Last month, City Council unanimously approved a resolution ratifying the City Manager’s proclamation of a local emergency in response to the Monkeypox virus.

“The Local Emergency Proclamation allows the City to take all necessary steps to implement preventative measures to protect and preserve public health, including, but not limited to, mobilizing City resources, accelerating contingency planning; rationalize staffing; coordination between other agencies; speed up the city’s ability to buy the supplies needed to fight the MPX; allow for future reimbursement by state and federal governments; and raise awareness throughout Pasadena about MPX, including how people can reduce their risk and stop the spread,” according to a report from city staff. “If the local emergency proclamation is to remain in effect for longer than seven days, ratification by the local emergency city council is required.”

Monkeypox (MPX) is a viral infection that can be spread through contact with bodily fluids, monkeypox sores, or shared objects (such as clothing and bedding) that have been contaminated with fluids from wounds of a person with monkeypox. Although monkeypox is not generally considered a sexually transmitted infection, it can be transmitted during sex through skin-to-skin contact and other intimate contact, regardless of gender or sexual orientation.

As of August 30, the Centers for Disease Control and Prevention has identified more than 18,000 cases in the United States, including 3,369 cases in California. Los Angeles County has reported 1,263 cases.

Pasadena has reported 27 confirmed or probable cases as of September 28.

Monkeypox was declared a public health emergency in the United States on August 4.

Here are the other items that passed on Monday’s unanimous consent schedule:

Get our daily Pasadena newspaper delivered to your inbox. Free. 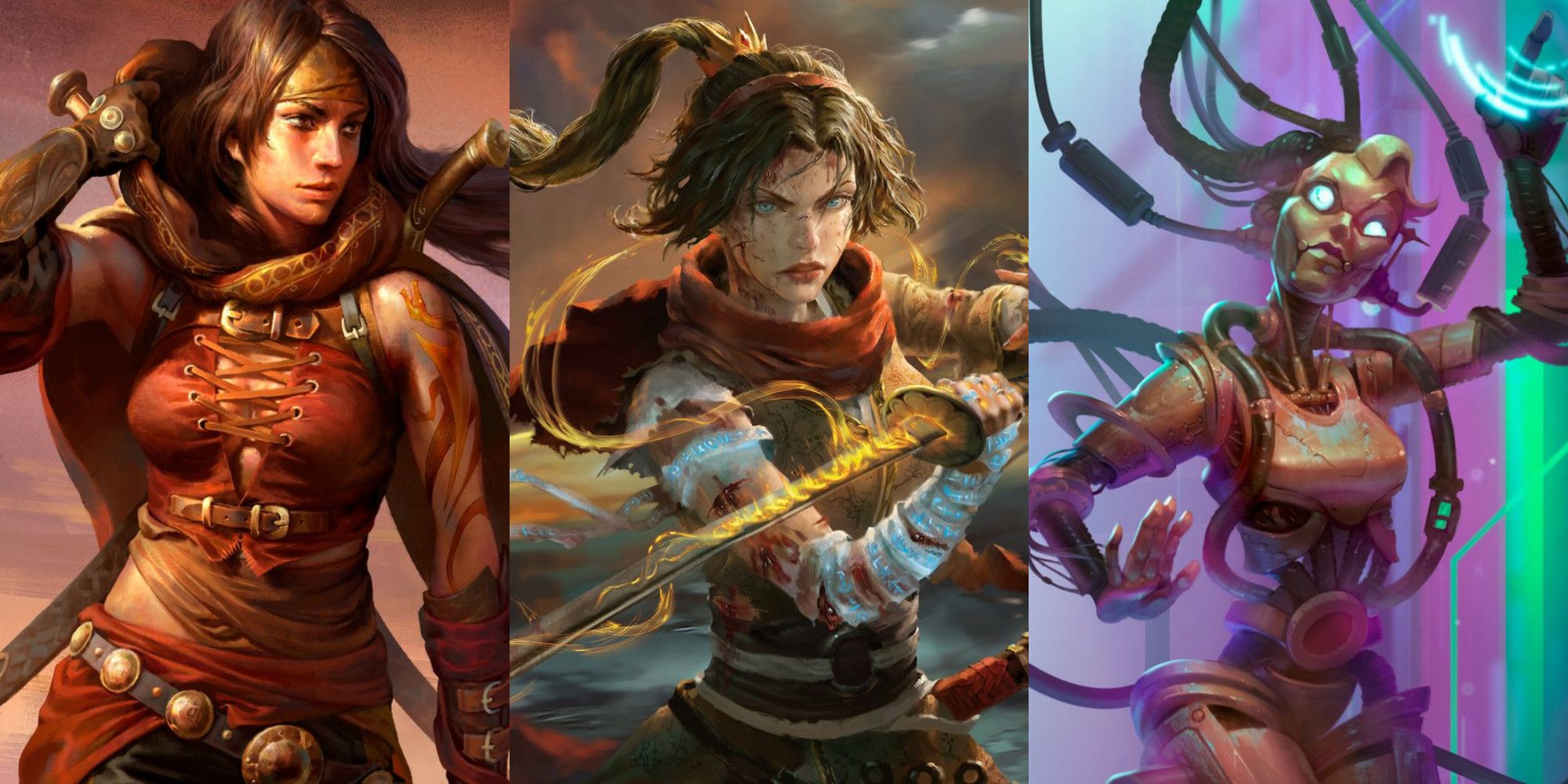