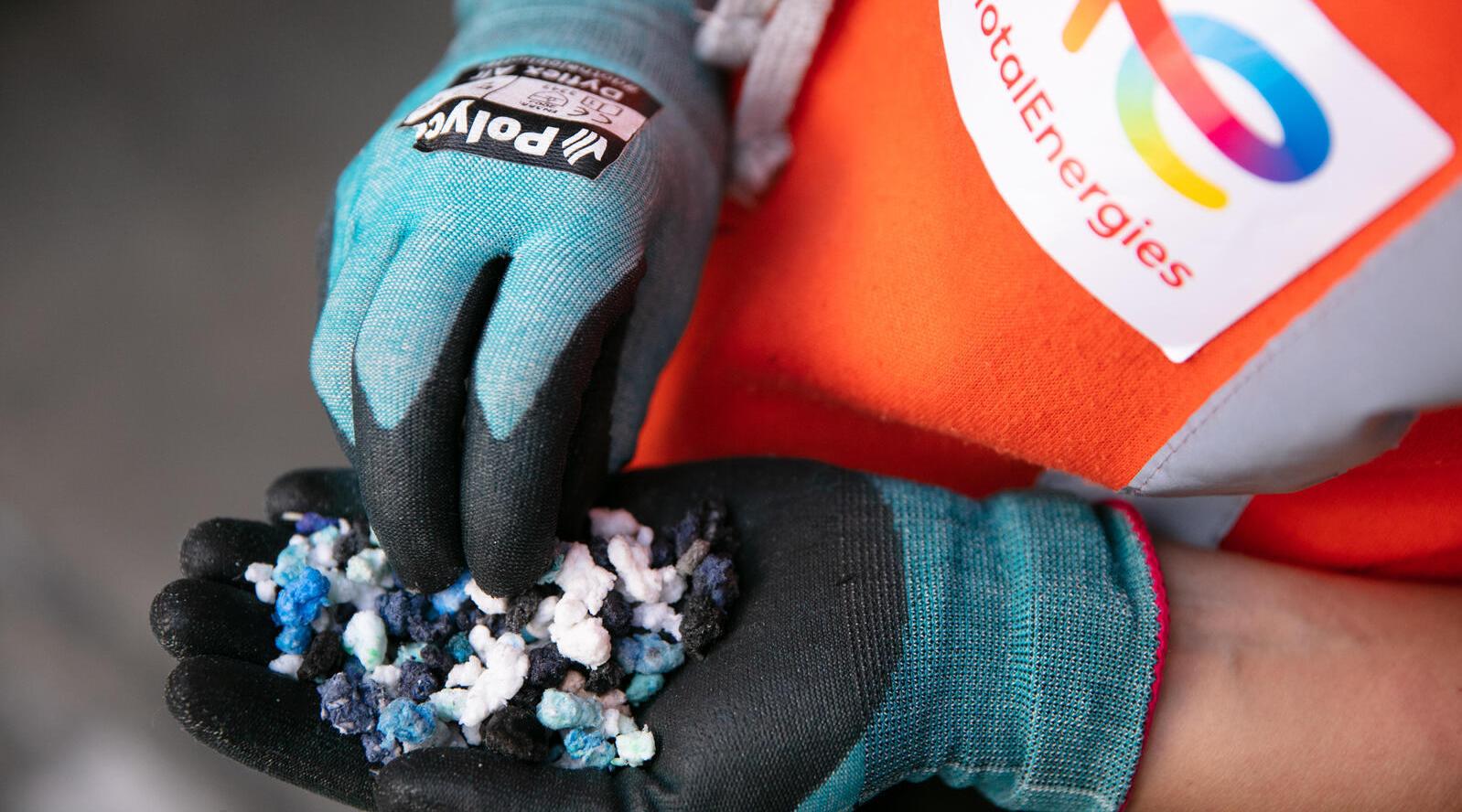 TotalEnergies contributes to the circular economy at various links in the value chain: through our purchases, our sales and our production, as well as through the management of our own waste.

We joined the Platform for Accelerating the Circular Economy (PACE) in 2022. This initiative launched by the World Economic Forum and currently hosted by the World Resources Institute (WRI) aims to accelerate the transition to a more circular economy.

Over their life cycle, biofuels emit less than 50% CO2nd compared to their fossil equivalents (in accordance with European standards), which makes them a tool for decarbonizing liquid fuels. Our current production capacity is 500 kt per year, mainly from the La Mède refinery in France. Our goal is increase this to 2 Mt by 2025 and 5 Mt by 2030 in a sustainable manner.

Today, more than 90% of the biofuels on the market are first generation, ie they are made from (virgin) vegetable oils or sugar. TotalEnergies invests in advanced biofuel projects based on animal fats or used oils, thus limiting competition and the impact on arable land.

These advanced biofuels will complete the range of first-generation biofuels. In the longer term, TotalEnergies is investing in R&D on second and third generation biofuels from microalgae, but they still pose many technological challenges

Biogas, resulting from the decomposition of organic waste, is a renewable gas composed mainly of methane. Compatible with existing transport and storage infrastructures, it has a key role to play in the decarbonisation of gas products and the reduction of greenhouse gas emissions by developing a circular economy.

The Company aims to produce 2 TWh per year of biomethane from 2025, and more than 5 TWh per year by 2030 worldwide.

Hydrogen acts as a bridge between a primary energy source and its end uses and does not generate CO2 emissions during its life cycle if its production process is decarbonized. The increase in renewable electricity production creates opportunities to produce green hydrogen by electrolysis of water from carbon-free electricity. Furthermore, the development of carbon storage paves the way for the development of blue hydrogen from natural gas.

The European Union’s targets to install more than 40 GW of electrolysers powered by renewable electricity to produce up to 10 Mt of renewable hydrogen per year by 2030 will accelerate decarbonized hydrogen projects, in particular for industries where decarbonization and/or electrification are difficult.

We are working with our suppliers and partners to decarbonize all hydrogen used in our European refineries by 2030. This represents a reduction in CO2 emissions of 3 Mt per year.

Beyond that, our ambition is to be pioneers in the mass production of clean, carbon-free hydrogen to meet the demand for hydrogen fuel as soon as the market takes off.

TotalEnergies, in collaboration with Engie, is developing the MassHylia green hydrogen project at the La Mède biorefinery. It will be mainly powered by solar and wind farms with a capacity of nearly 300 MW. The 125 MW electrolyzer will produce more than 10,000 tons of green hydrogen per year, meeting the needs of the biorefinery and reducing its emissions by 140,000 t CO2 /year.

At the Zeeland Refinery, we plan to capture carbon from the Steam Methane Reformer (SMR) unit, which produces hydrogen from natural gas. We are also developing a 150 MW electrolyser, intended to be connected to an offshore wind farm.

In total, we have six projects underway in Europe.

The production of synthetic fuels from renewable hydrogen and captured CO2 is a promising avenue for decarbonizing transport.

The rate of ramp-up of these synthetic fuels will depend on the development of green hydrogen. In addition to being decarbonized themselves, they offer the considerable advantage of recycling CO2.

E-fuels are thus one of the solutions to achieve net carbon neutrality through carbon capture and utilization technologies. TotalEnergies is positioning itself in this market, in particular to contribute to decarbonizing the aeronautical industry thanks to sustainable liquid fuels.

The circular economy of plastics is based on three axes:

Mechanical recycling, which is the most mature technology on the market. Mechanical recycling processes raw materials from waste sorting and collection centers and is suited to the needs of industries such as the automotive and construction industries. Our subsidiary, Synova, with a production capacity of 45 kt at the end of 2021, operates in this part of the value chain. It aims to produce 100 kt from 2025

Chemical recycling makes it possible to process waste that cannot be mechanically recycled and to serve other markets, such as food plastics. Today, we produce chemically recycled polymers at our Antwerp complex thanks to the TACoil produced by our partner Plastic Energy, with which we have joined forces to build a production unit in Grandpuits. We have also partnered with Honeywell to promote the chemical recycling of plastics in Europe and the United States.

We supply our customers with biopolymers resulting partly from the transformation of feedstocks of biological origin (vegetable oils or used cooking oils) currently transformed at the La Mède biorefinery (and soon at the Grandpuits biorefinery), and partly from polylactic acid (PLA), a bioplastic based on starch or sugar, recyclable and bio-compostable, produced by our joint venture with Corbion today in the PLA factory in Rayong, Thailand and tomorrow in the one under construction in Grandpuits ( France).

In 2021, we produced 60 kt of recycled and organic plastic. Our ambition is to produce 30% recycled materials and biopolymers by 2030or 1 million tons.

Development of two biorefineries in France

TotalEnergies has converted its La Mède refinery in France into a world-class biorefinery to achieve its ambition to become a leader in the biofuels market. The site now produces hydrotreated vegetable oil (HVO, precursor of renewable diesel and sustainable aviation fuel), bionaphtha (precursor of renewable polymers) and bioLPG (renewable liquefied gas) for use in mobility or heating.

The agricultural raw materials used to manufacture these products comply with sustainability and traceability requirements regarding carbon footprint, non-deforestation and good land use. We are committed to stopping the supply of palm oil from 2023 and aim to increase the share of waste (used animal oils and fats) to 50% by 2025. Our future zero gross platform at Grandpuits will also produce biofuels . 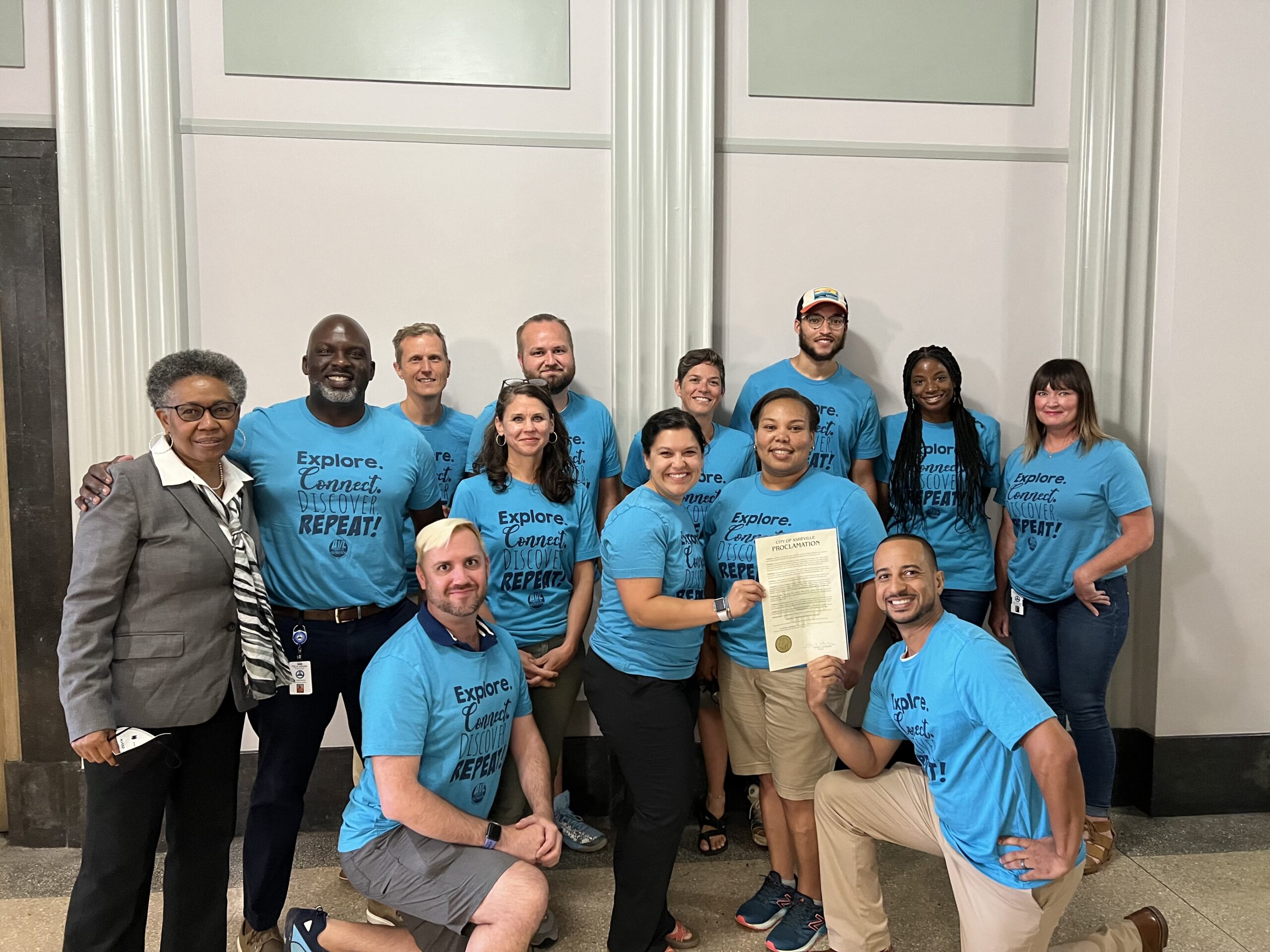