The Cal Athletics Fund and Cal Football are delighted to announce the creation of Championship CALiber, an initiative to provide additional support to the Golden Bears and the head coach of the Travers family. Justin wilcox to help increase the success of the football program.

Championship CALiber is made possible by the generosity of several donors who have been dedicated to the long term success of the football program for many years. Together, they pledged nearly $ 2 million over three years for this new initiative. These people include: Bryan Cameron, Bradford Hall Jr., Grant and Suanne Inman, Kevin and Jeanette Kennedy, Greg and Carey Richardson, Randy Scott, John and Peggy Stock, and Jack and Elizabeth Weingart, as well as the San Francisco Grid Club.

“We are thrilled to work with the Sports Department to offer donors, alumni and fans a new way to directly and concretely support Coach Wilcox as he makes Cal a consistently competitive football program that wins an award. great success on and off the field, âGreg says Richardson.
Championship CALiber will provide the football program with funding to target three key areas that can have an immediate impact:

âCoach Wilcox has established an incredible culture and foundation for our student-athletes to thrive, and I am excited about the future of our program,â Athletic Director Jim knowlton noted. “With the support of our Championship CALiber initiative, we will position Cal football’s funding in the first half of the conference, providing it with the resources needed to compete for the championships and achieve academic excellence.”

Those interested in joining the Championship CALiber initiative can give at the following levels:

To support Cal football, gifts can be made here. 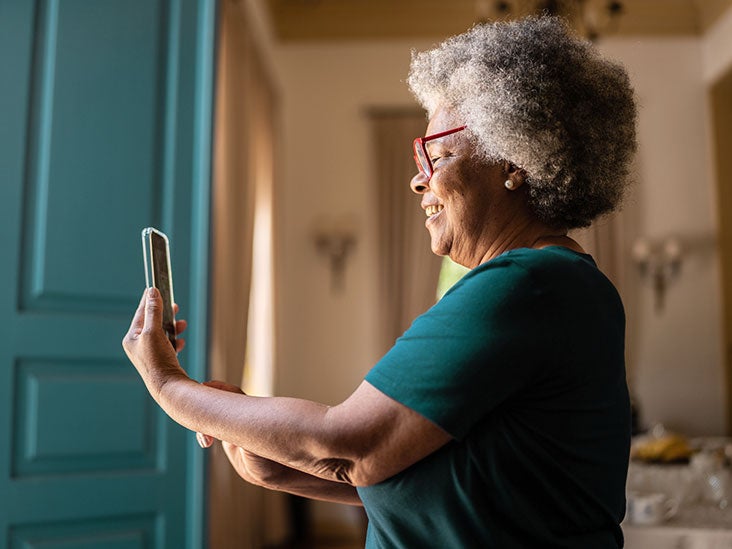