I was sworn in 2020 on a platform to make changes to the Loudoun County Commonwealth Attorney’s Office – to ensure Loudoun County becomes safer and smarter in criminal justice while saving money. taxpayers’ money. I am honored to work with the citizens and elected officials of Loudoun County every day to deliver on this promise.

A new report released this summer shows that we have made great strides as a community toward achieving a safer and smarter Loudoun County. The Virginia State Police’s “Crime in Virginia 2021” report shows that serious crime reported by the Loudoun County Sheriff’s Office has dropped significantly over the past two years. Violent crime has dropped 31% in Loudoun County since 2019. And, over the past year, violent crime has fallen 12.5% ​​in the county, while it has increased 7.1 % statewide.

These decreases come as my office has focused more on protecting victims and prosecuting violent crimes. We increased the number of Special Victims Unit lawyers handling domestic violence cases from two to five. We have also doubled the number of victim witness managers. In addition, we used a $330,000 grant given to us by the Department of Justice to increase sexual assault education and prevention. Our focus on prevention helps protect our community from crimes committed against them.

At the same time, we saved taxpayers money by using common sense in the fight against crime and property crime. Since I took office until today, our prison population has gone from 425 to 250 people. This decrease in the prison population equates to $40,000 a day in taxpayer dollars—or nearly $15 million a year—saved that can be reallocated to victim services, welfare programs, and education.

Too often, our system has focused only on penalties and ignored the importance of rehabilitation. Immense resources have been devoted to low-level, non-violent crime that has diverted resources from violent crime. My office brought a new approach.

At the height of the pandemic, a nurse was caught stealing from the self-checkout line five times, totaling less than $100. When we spoke to the sleuth, we learned of her struggles supporting COVID victims, while simultaneously caring for her family. We discovered that his act of theft resulted from a need for self-sabotage amid depression and mental health issues. I could have made the unilateral decision to prosecute her and send her to prison. This may have been seen by some as justice, but instead I listened to the detective handle her case and the representative of the retail store she shoplifted from. We came to a comprehensive resolution that guaranteed accountability, made the store whole, and allowed the nurse to keep her job and help save lives. The result was that she paid full restitution, got the counseling she needed, and after a successful probation, her case was dropped. I am proud that the system and everyone involved was able to be a part of her success and to date she has not relapsed.

We need a criminal justice system that looks at individual cases and the people behind them. This is how we have been able to increase safety in Loudoun County and reduce recidivism and the daily prison population: for non-violent offenses, we focus on rehabilitation and coordinate with

stakeholder organizations to invest in our communities. If so, we’ve proven our success and it’s working: security is up and crime is down.

The significant drop in violent crime seen in the county also comes as national and state political operatives have sought to divide Loudoun County residents on the issue of crime by turning specific cases into political spectacles.

My approach as the Commonwealth Attorney for Loudoun County is to implement proven models of community safety based on facts, not fear. That’s why our approach to increasing safety while reducing crime works. Our approach is smarter, safer and saves taxpayers money.

And we’re not done yet. We still have work to do in the months and years to come, but we are building partnerships, working with leaders across the county, and moving forward to achieve what the people of Loudoun voted for.

We will continue to work hard for our Loudoun County contrary to the efforts of Attorney General Jason Miyares, who has launched an endless investigation into Loudoun County and threatened to strip us of our ability to prosecute violent crimes. These statistics show that Miyares should learn from Loudoun County: violent crime is decreasing here, while it is increasing elsewhere. It’s time the Attorney General stopped playing political games. Invest in the unity of our community and end the false narratives that only aim to misinform and divide. 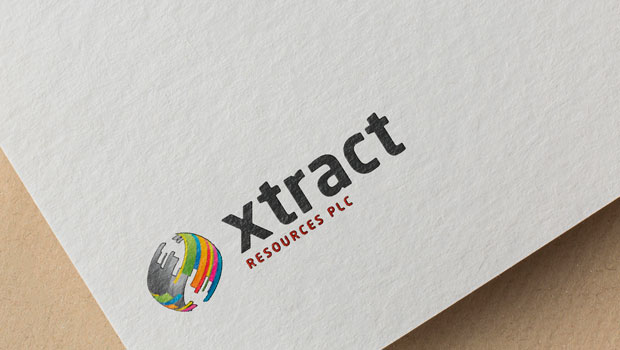 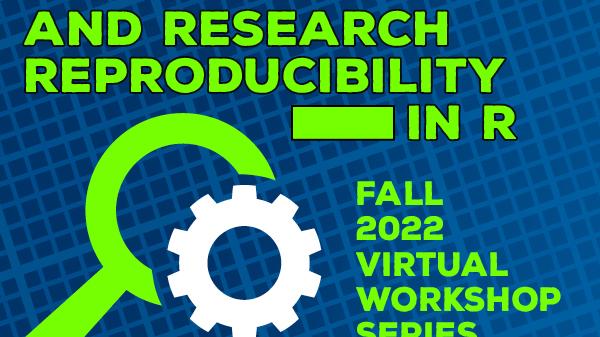