The Bangladesh Bank has today requested banks to levy up to 75% of advance payments from companies when opening letters of credit for the import of luxury and non-essential goods.

On April 11, the banking regulator asked banks to impose a margin of at least 25% on the opening of LCs for non-essential consumer goods, but this failed to contain an increase in payments to import.

For all the latest news, follow the Daily Star’s Google News channel.

In this context, the central bank today took a more severe decision to contain imports by imposing a high margin on LCs.

According to the BB notice published today, banks will have to impose a margin of at least 75% on the opening of LCs for electronic products such as air conditioners, refrigerators and washing machines.

The same margin must be maintained for sedans and SUVs.

Importers must keep a 50% margin for LCs of non-essential items like clothing and other goods.

The central bank, however, has not imposed any margins on commodities such as baby food, fuel oil, life-saving drugs and products for the agricultural, export and local industrial sectors.

For these items, banks may maintain margins depending on their relationship with customers.

The country’s foreign exchange market has remained unstable due to a relentless increase in import payments and a decline in inward remittances over the past few months.

The country’s import payments rose 44 percent year-on-year to $61.5 billion in the first nine months of the current fiscal year. Exports increased 33% to $36.6 billion during the period.

In this context, the trade deficit reached a record level of 24.90 billion dollars between July and March. 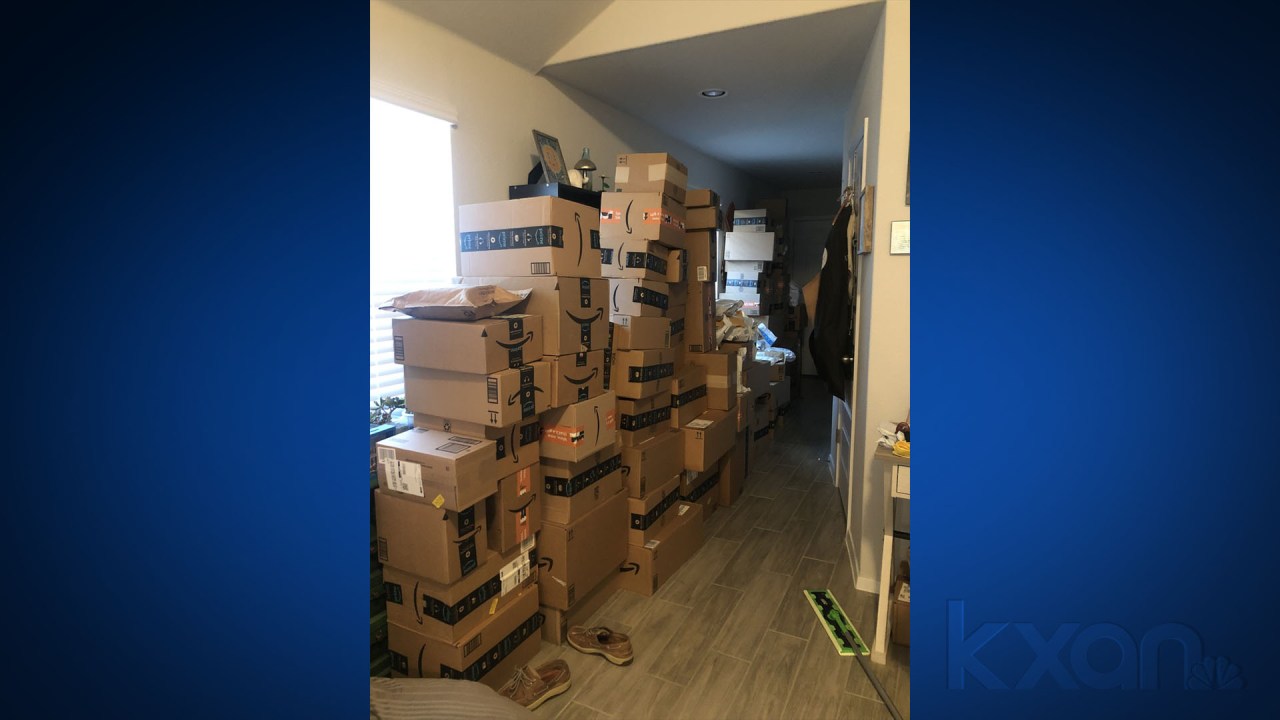