By FRANK JORDANS
The Associated Press

WESTERSTEDE, Germany – As hospitals across Europe brace for an increase in coronavirus cases during the holiday season due to the new omicron variant, the Westerstede clinical center is cautiously hoping it can weather the storm.

The region in northwestern Germany that it primarily serves has one of the lowest case numbers nationally and an above-average vaccination rate.

“I think we are at a stable level here,” said the head of the hospital’s intensive care unit, Rene Lehr, when the Associated Press recently obtained rare access inside the hospital. establishment.

The 43-year-old predicted that his intensive care unit may need to treat up to five COVID-19 patients over the Christmas to New Years period – a number the staff can confidently handle.

This is in part because it has advantages that many other hospitals do not. It is operated in cooperation between regional authorities and the German military, which helps ensure that it has state-of-the-art equipment, extra beds and additional staff working there while they are on standby for possible deployments of troops.


The military’s vast resources – and its desire to keep doctors at the forefront of their profession – mean this little-known facility was among the first in Germany to treat people with COVID-19.

In the spring of 2020, the German Air Force transported patients from Italy, where hospitals were struggling to cope with a sudden influx of seriously ill people. The same happened recently, when the German state of Saxony in eastern Germany had more intensive care patients than it could treat.

Yet even with the additional resources, Lehr and his staff cannot work wonders when it comes to COVID-19. Statistics suggest that one of three critically ill patients who were treated in intensive care on Friday will not recover.

Among those vaccinated, those who need to be hospitalized either had their last injection a long time ago, are elderly, have an underlying medical condition, or have received a vaccine other than those manufactured by BioNTech-Pfizer or Moderna, which are mainly used in Germany.

Lehr has no doubts about the effectiveness of the vaccination.

“Otherwise, I think, given the number (of infections) that we currently have in Germany, the occupancy rate of intensive care beds would be significantly higher than it already is,” he said. -he declares.

Although it recently set historic records for the number of new confirmed cases – surpassing 70,000 in a single day – the hospitalization rate in Germany is lower than at the end of last year, when only one fraction of the population had been vaccinated.


Patients who end up in the intensive care unit at Westerstede are cared for by people like Stefan, a senior nurse on the ward who has asked not to release his full name for reasons of confidentiality and as is standard protocol. in the German army.

As a military medic, Stefan has been deployed to Afghanistan, Kosovo and Mali, where he was when the pandemic began in early 2020.

âIt was a bit surreal,â he said of the outbreak as it was deployed to the North African nation.

“It wasn’t until we got back to Germany and the number of cases suddenly started to increase, and the first patients arrived, that we fully realized that this was starting to happen here,” he recalls. .

Like millions of healthcare workers around the world, Stefan has discovered how difficult it is to treat COVID-19, especially when wearing the protective gear that doctors must put on every time they walk in. in one of the isolation rooms where coronavirus patients are kept.

He says his military training has helped, but recognizes the pressure his civilian colleagues are under; many have resigned in the past two years, disillusioned with the burden placed on a profession that demands a lot but often pays relatively little.

“It is a very hard and demanding job,” he said.

Still, Stefan said he is proud of what he and his colleagues have accomplished during the pandemic.


âIt was a very trying time for all of us, and it still is,â he said. “The way the team came together and the camaraderie, I think that’s going to stay with us for a long time after it’s all over. If it ever ends.”

“I think we will deal with this problem for a long time,” he added. “I don’t think this will be the last variation.”

Lehr, the chief medical officer, agrees that it is not known what turn the pandemic will take next. After seeing its death toll from COVID-19 surpass 100,000 and the imposition of new restrictions, the number of daily cases has declined somewhat recently.

Still, the country’s health minister warned on Friday that “omicron is putting everything we’ve seen so far during the pandemic into the shadows.” The Netherlands, which borders Germany just a few miles from Westerstede, announced a new lockdown on Saturday due to the variant.

“We live day to day, week to week, and just see what patients we get,” Lehr said. “And those who come, we try to treat them as best we can.” 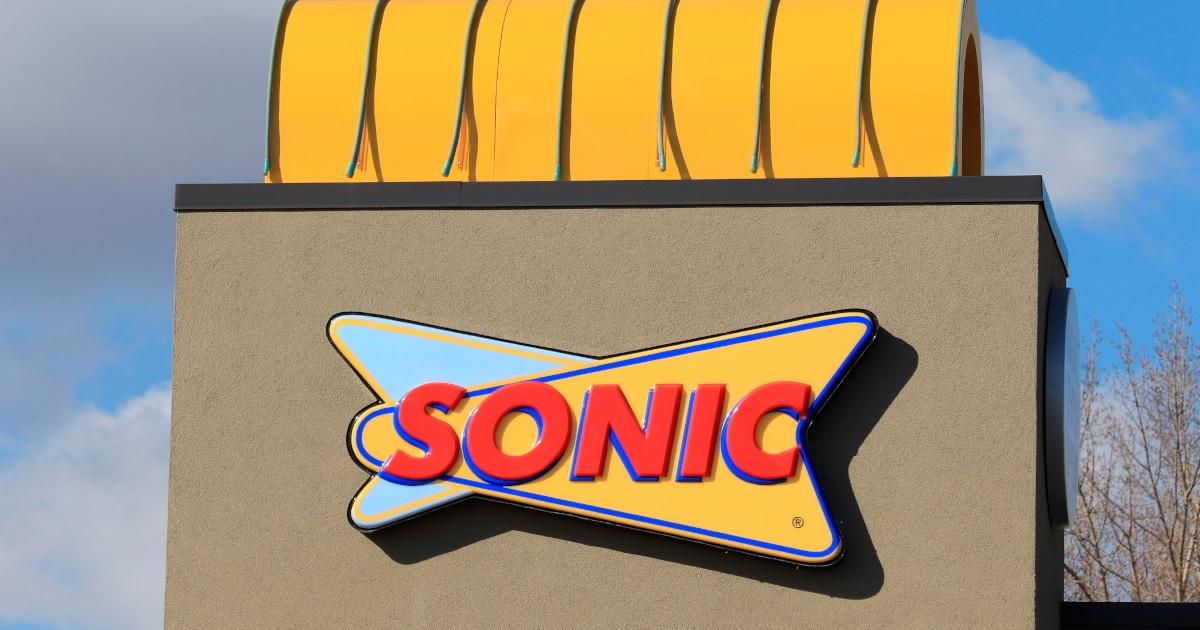 Discussion and analysis by management of operating results and financial item 2. Status. (Table in millions of dollars, except per share amounts)