Chandler, Arizona, is chilled at the thought of being a data center.

In the early 2000s, the city supported the construction of data centers, hoping to position the area southeast of Phoenix as a technology hub. Now city leaders say the facilities have fallen short of expectations. They haven’t created enough quality jobs, use too much water and electricity, and produce a constant buzz that bothers residents living nearby, according to a report from the Arizona Republic.

Data centers generate a large amount of heat, which is controlled by water-based cooling or industrial-scale air conditioning, which depletes local resources. A Chandler-area data center consumed all the water allocated to a business park, leaving other tenants to depend on electricity for air conditioning, the newspaper said.

Chandler is already asking companies that use large volumes of water to purchase additional water so that the city has enough water for its needs. Under a new proposal, the city would tighten the approval process for new data centers as the region turns to more sustainable practices.

The proposed amendment to the city’s building code would prohibit developers from building new data centers anywhere in the city except in areas already zoned for data centers, the newspaper reported. It would also require a noise assessment and the installation of noise abatement equipment.

“Ten or 15 years ago, data centers made sense to Chandler. Today they don’t, ”Chandler Deputy Mayor Mark Stewart told ABC15. “The data centers that are there now will remain and anything that was zoned for data centers in the past will remain,” he said. “We can’t go back, we can certainly improve and that will be the goal,” he added.

Susan Miller is Editor-in-Chief at GCN.

During a past career in technology media, Miller has worked in editorial, print and online production, starting with the copy office at IDG’s ComputerWorld, moving to print production for the Federal Computer. Week and later helping with website launch and email newsletter delivery for FCW. After a stint at Virginia’s Center for Innovative Technology, where she worked to promote technology-based economic development, she joined what would become 1105 Media in 2004, eventually managing the content and production of all websites. government-focused business. Miller returned to writing in 2012, when she started working with GCN.

Miller holds a BA and MA from West Chester University and did a PhD. work in English at the University of Delaware.

Connect with Susan at [email protected] Where @sjaymiller. 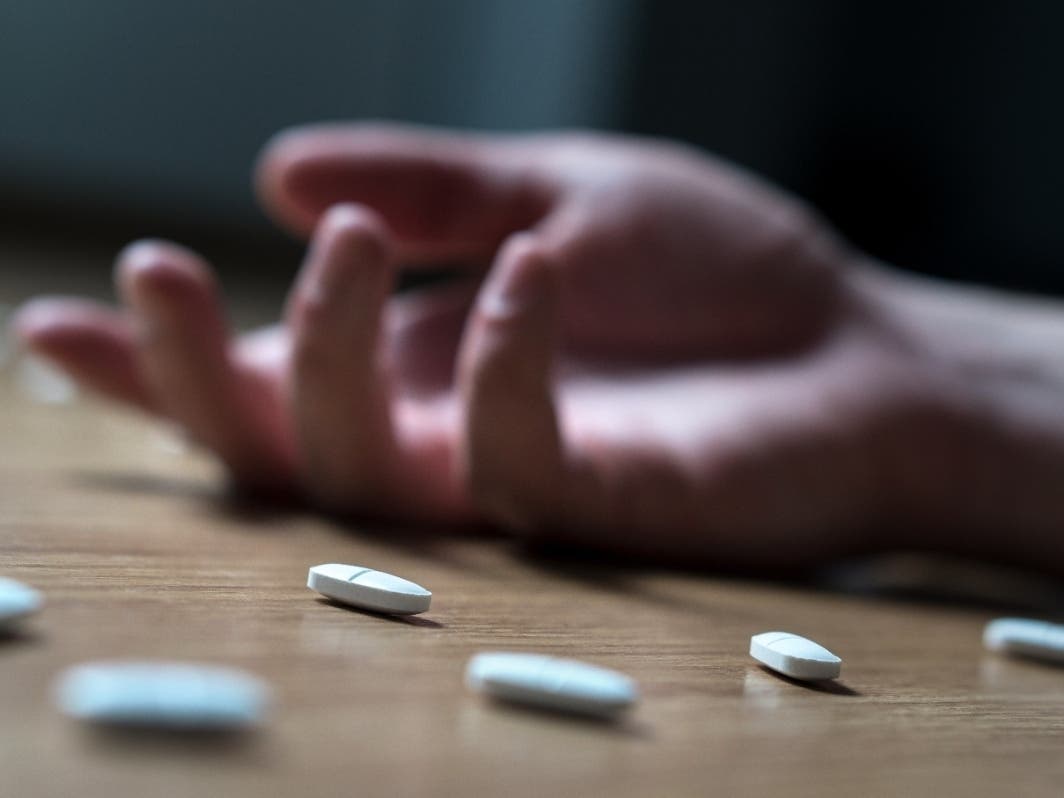 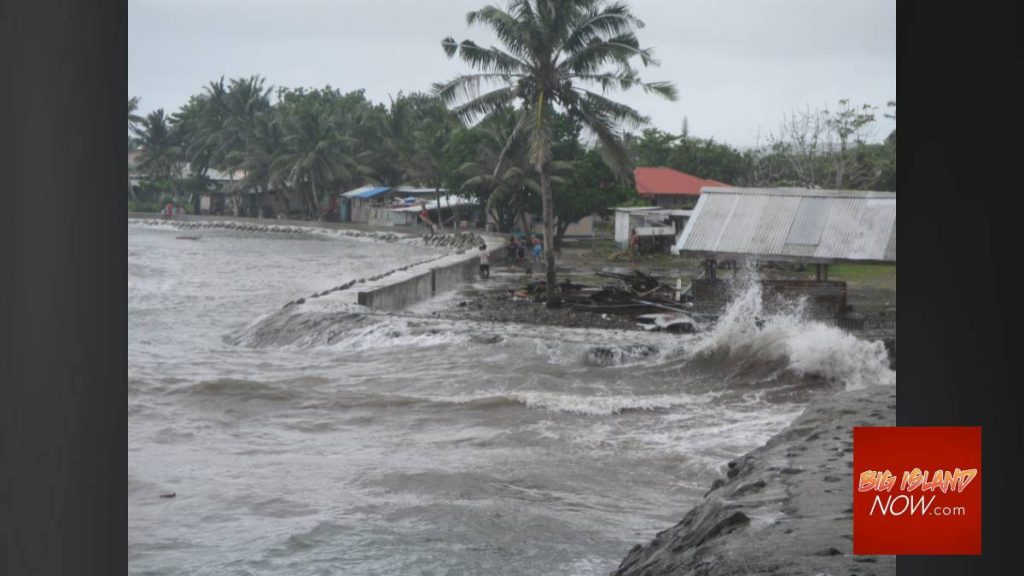 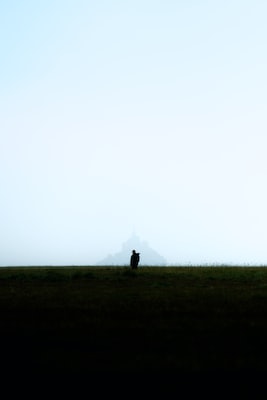