I have the honor to present, on behalf of the High Commissioner, OHCHR’s 32nd report on the human rights situation in Ukraine, covering key human rights developments from February 1 to July 31 2021. The conclusions of the report are based on the work of our Human Rights Monitoring Mission in Ukraine.

The deteriorating security situation in eastern Ukraine has led to an increase in the number of civilian casualties and damage to civilian property resulting from active hostilities. OHCHR recorded a total of 62 civilian casualties – 15 killed and 47 injured. This is a 51% increase from the previous six months.

This trend continues, with nine civilian casualties caused by active hostilities recorded in August and nine in September, the highest monthly figures since June 2020.

This contrasts with a period of very low civilian casualties, resulting from the strengthened ceasefire of July 27, 2020. Our records clearly demonstrate the value of the ceasefire, which made it possible to divide by six the number of civilian casualties caused. by active hostilities during the 12 months. after the ceasefire, compared to the 12 months before it. I reiterate my call on the parties to the conflict to fully respect the ceasefire, which protects the lives of civilians, and to comply with international humanitarian law.

Restrictions on freedom of movement due to the COVID-19 crisis continued to place a heavy burden on civilians who had to cross the line of contact in eastern Ukraine. This mainly affected the elderly, especially women, who were the majority of those crossing before the COVID-19 lockdown. Residents on both sides of the contact line have expressed frustration over access to water, sanitation, health care, public transport and passable roads.

OHCHR documented 13 cases of conflict-related arbitrary detention in territory controlled by armed groups, eleven of which remain in detention today. In one case, a woman was held incommunicado for 22 days in a temporary detention center.

The two self-proclaimed “republics” issued decrees in March and April establishing the forced recruitment of 400 men into armed groups. Another decree issued on October 1 established the recruitment of 500 additional men. This exposes male civilians to the danger of unintentional death, depriving them of the protection afforded to civilians under international humanitarian law, and exposing them to the risk of criminal prosecution.

In the context of the administration of justice in Ukraine, violations of the rights to a fair trial and to freedom in conflict-related criminal cases have continued through the unlawful application of flagrant arrests without a warrant and the denial of rapid access to legal aid.

We welcome the adoption on May 20, 2021 of a law that harmonizes the definitions of international crimes in accordance with the Rome Statute of the International Criminal Court. However, we are concerned that the law has not yet been signed by the President to date.

I turn now to civic space. OHCHR documented 22 cases of threats and attacks against journalists and other media professionals, human rights defenders, environmental activists, LGBTI people or their supporters, and members of national minorities. Hate speech was also directed against Roma, LGBTI people, women, people with disabilities and people perceived to have pro-Russian views. It is imperative that authorities effectively investigate each such incident with full consideration of any grounds for bias.

Government sanctions imposed in February and August resulted in the shutdown of three television channels and restrictions on public access to online media. OHCHR is concerned that decisions on sanctions do not comply with international standards relating to the right to freedom of expression, as they have not been taken by an independent authority and it has not been demonstrated that the restrictions met the requirements of necessity and proportionality.

OHCHR has continued to monitor economic and social rights and is concerned about the lack of social housing and social services to meet the needs of the homeless. Our follow-up also showed that people with disabilities were at risk of becoming homeless when released from hospitals and long-term care facilities. People with intellectual and psychosocial disabilities in long-term care facilities face a number of challenges, such as lack of access to adequate medical care and contact with the outside world.

In territory controlled by armed groups, a climate of fear and self-censorship continued to reign, stifling the exercise of freedom of expression and freedom of peaceful assembly. In addition, the self-proclaimed ârepublicsâ continued to restrict freedom of religion, in particular, of evangelical Christian denominations.

The adoption of a regulation in April by the self-proclaimed âDonetsk People’s Republicâ would allow the expropriation of private real estate considered abandoned or unclaimed. This not only risks violating housing rights, but can also endanger future restitution and create additional constraints for the return and reintegration of internally displaced persons.

In the Autonomous Republic of Crimea and in the city of Sevastopol, occupied by the Russian Federation, OHCHR continued to document violations of civil liberties and the right to a fair trial.

In June, the Crimean Supreme Court convicted the president of Mejlis in absentia for organizing âmass unrestâ in February 2014, amounting to retroactive application of the law in violation of general principles of law.

The Russian Federation’s general requirement for prior authorization for public gatherings severely restricted the freedom of peaceful assembly on the peninsula. The Crimean Tatars have received warnings from Russian law enforcement agencies ahead of the commemorative dates they celebrate.

On September 3 and 4, the homes of five Crimean Tatars, including the deputy head of the Mejlis, were searched. The men were arrested and held incommunicado, without access to their lawyers. People who had gathered peacefully in support of the men were also arrested and subjected to administrative sanctions.

OHCHR also continued to document cases of torture and ill-treatment against Ukrainian citizens in Crimea, including the case of journalist Vladyslav Yesypenko, who was arrested on March 10, 2021 on suspicion of illegal possession of explosives, following of which he was tortured. To date, the Investigation Committee has yet to launch a formal investigation into Mr. Yesypenko’s torture allegations.

Our report includes recommendations addressed to the Government of Ukraine, as well as to the parties to the conflict in eastern Ukraine, to the Russian Federation as the occupying power in Crimea, and to the international community. OHCHR stands ready to support the implementation of these recommendations.

In conclusion, I would like to welcome the government’s adoption of the national human rights strategy and action plan, which incorporates the recommendations made by the United Nations in Ukraine.

Thank you for your attention. 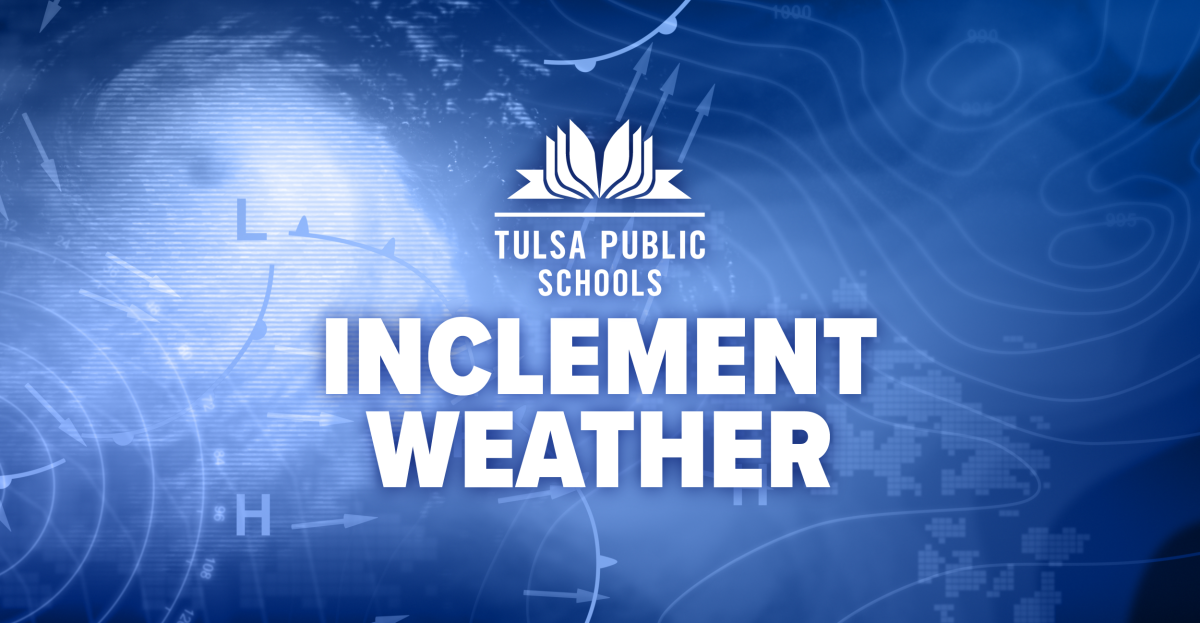