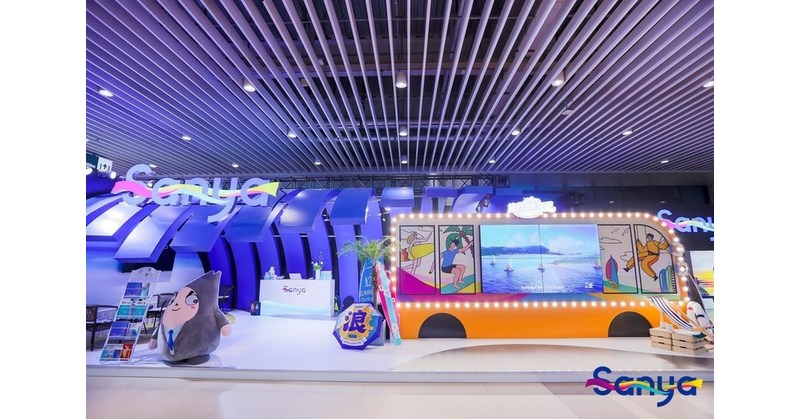 The CIIE offers a major opportunity for Sanya to accelerate the establishment of a free trade port while facilitating the growth of its internal and external trade, and, by extension, the growth of its economy. The exhibition also creates a platform for communications, negotiations and collaborations between Sanya and its partners in national and international markets. During the exhibition, many Chinese and international exhibitors, negotiators and buyers visited the booth to continue negotiations and initiate consultations while expressing confidence in the potential of the Chinese market, and in particular that of Hainan province, of which Sanya is a perfect example.

During the exhibition, a team led by Albert Yip, General Manager of Sanya Tourism Promotion Board (STPB), has engaged in negotiations and exchanges with a number of exhibiting organizations with the aim of fueling the growth of Sanya tourism sector by attracting investment .

Notably, the design concept of the Sanya booth was a key element in achieving its star status at the event. The stand represents a resort where the force of the waves advances on the shore with the rising tide, in line with Sanya’s commitment to take full advantage of its abundant tourism resources and promote the opening of its tourism market. The stand also featured an 18-meter space tunnel that was created using the wave-shaped design alongside schools of fish that swam above the tunnel in various scenarios as if they were guiding the audience through different spaces. With its trendy designs, the booth caught the attention of many passers-by who immediately started taking photos and selfies, making it an Instagram-worthy place.

Sanya’s booth also hosted the “Sanya Wonderland” themed pop-up dance show with Welcome to Sanya as the theme song. With the reception of the delightful and fun performance, the booth established a closer bond with the audience, especially when audience members joined in the dance alongside the professional dancers while engaging in discussions and trade negotiations. Such a result could only be delivered by the team of Sanya, coming from a tropical place which is also characterized by a passion and a determination all its own.

During the show, a surprise appearance at the booth was that of the STPB mascot, which also turned out to be a huge draw. Many visitors quickly took selfies of themselves standing next to the silhouette of a cute fish, increasing the booth’s Instagram value. Visitors could also immerse themselves in a unique island experience by playing an interactive motion detection game.

Sanya Exhibition Area for Cultural Exchange and CIIE Support Events has successfully showcased Sanya’s abundant resources in the fields of culture, tourism and commerce while demonstrating the unparalleled attractiveness of the city. city ​​as a tourist place. The city’s participation in the event also opened up new opportunities for the city to improve its brand image as an international tourist destination through increased visibility. 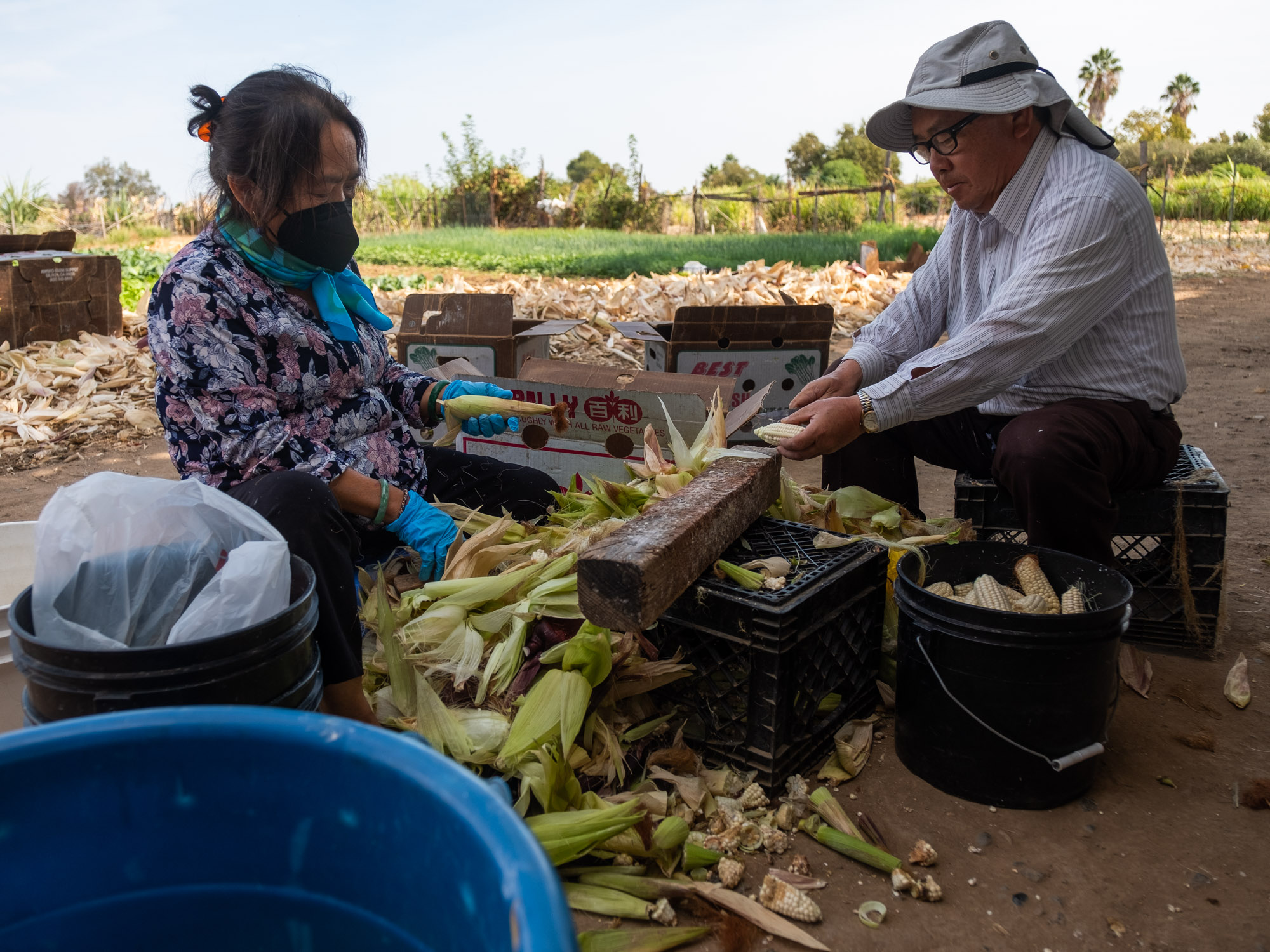 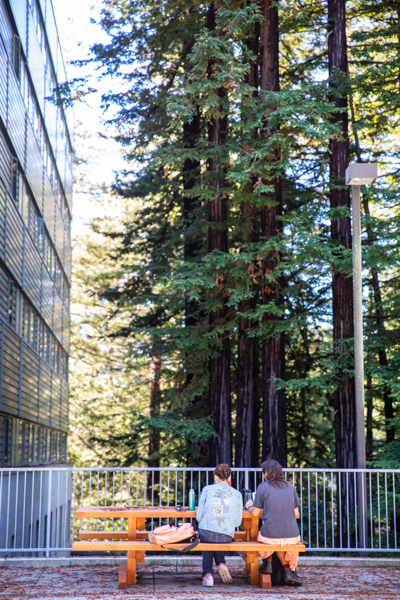