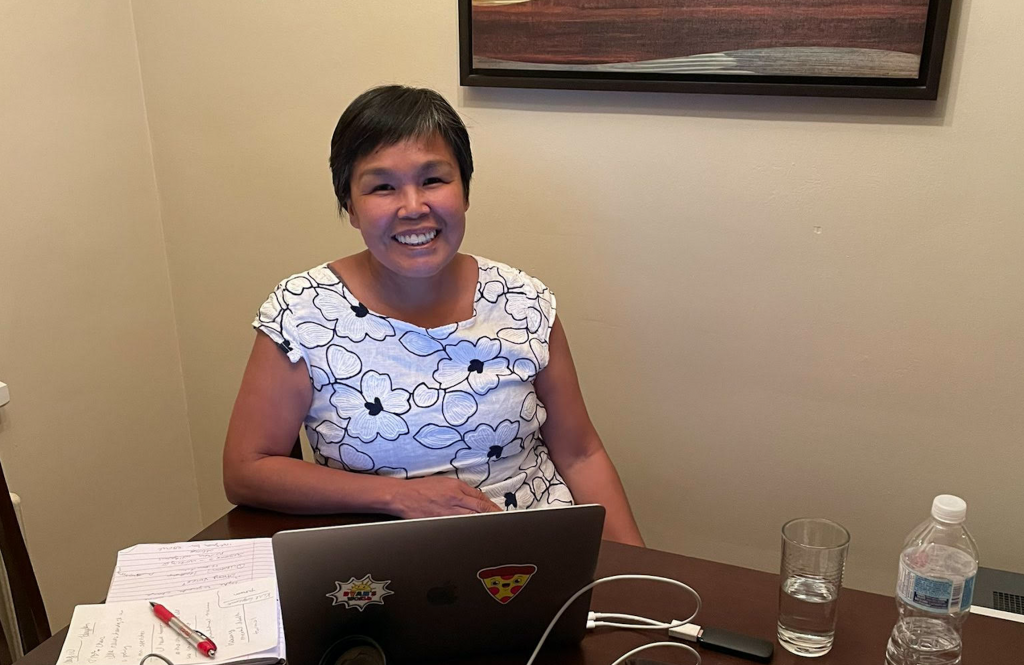 Lori Idlout of the NDP considers resource management a priority

If the federal government wants revenue from Nunavut’s natural resources, then the territory should benefit more from exploration and mining activity, says Lori Idlout, federal candidate for the New Democratic Party.

To that end, Idlout says her first priority, if elected, will be to âchangeâ the territory’s working relationship with the federal government to obtain more services and resources for Nunavummiut.

âWe have to realize that the federal government wants resources from us,â she said. “And knowing thatâ¦ we have some bargaining power.”

Idlout, 47, says she also wants to improve housing and infrastructure, such as airports and internet connectivity.

The lawyer, from Igloolik, won the NDP’s candidacy in August in the lottery and was the first person in the territory to announce his intention to run in the federal election on September 20.

Idlout worked as a technical advisor to the Ikajutit Hunters and Trappers Organization during a public hearing on a proposed Baffinland Iron Mines Corp mine expansion. near Pond Inlet and Arctic Bay. She also represented a group of hunters who blocked access to the mine to protest the proposal earlier this year.

Idlout also worked for the Department of Health and Nunavut Tunngavik Inc. as a Policy Analyst, ending his time with the Department as the Director of Policy and Planning.

While principal of the Iqaluit District Education Authority, Idlout founded the Coalition of Nunavut DEAs, an education advocacy group. She was also the founding executive director of the Embrace Life Council and was the director of that organization for approximately six years.

Idlout said the Embrace Life Council started without a budget and by the time it left the organization had $ 1 million a year to work with and six staff.

“[My career] shows my commitment to improving well-being. … [Itâs] everything to ensure that we could have more success stories in Nunavut so that Nunavummiut can feel they have been heard [and] have the ability to make decisions that impact their lives, âshe said.

That in addition to her Inuit identity, the knowledge she acquired from Elders and the skills she acquired while studying in a Southern law program, are what she says prepared her to be the next MP from Nunavut.

âI have proven my integrity and my willingness to work hard for Nunavummiut,â she said. “I feel like I have both worlds.” 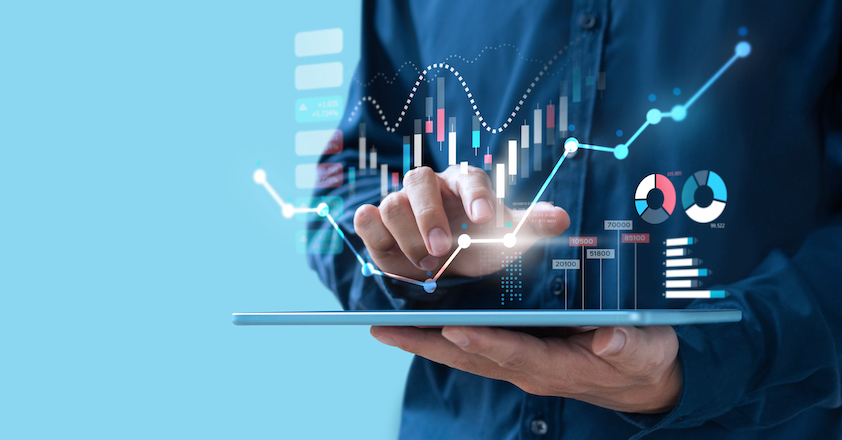